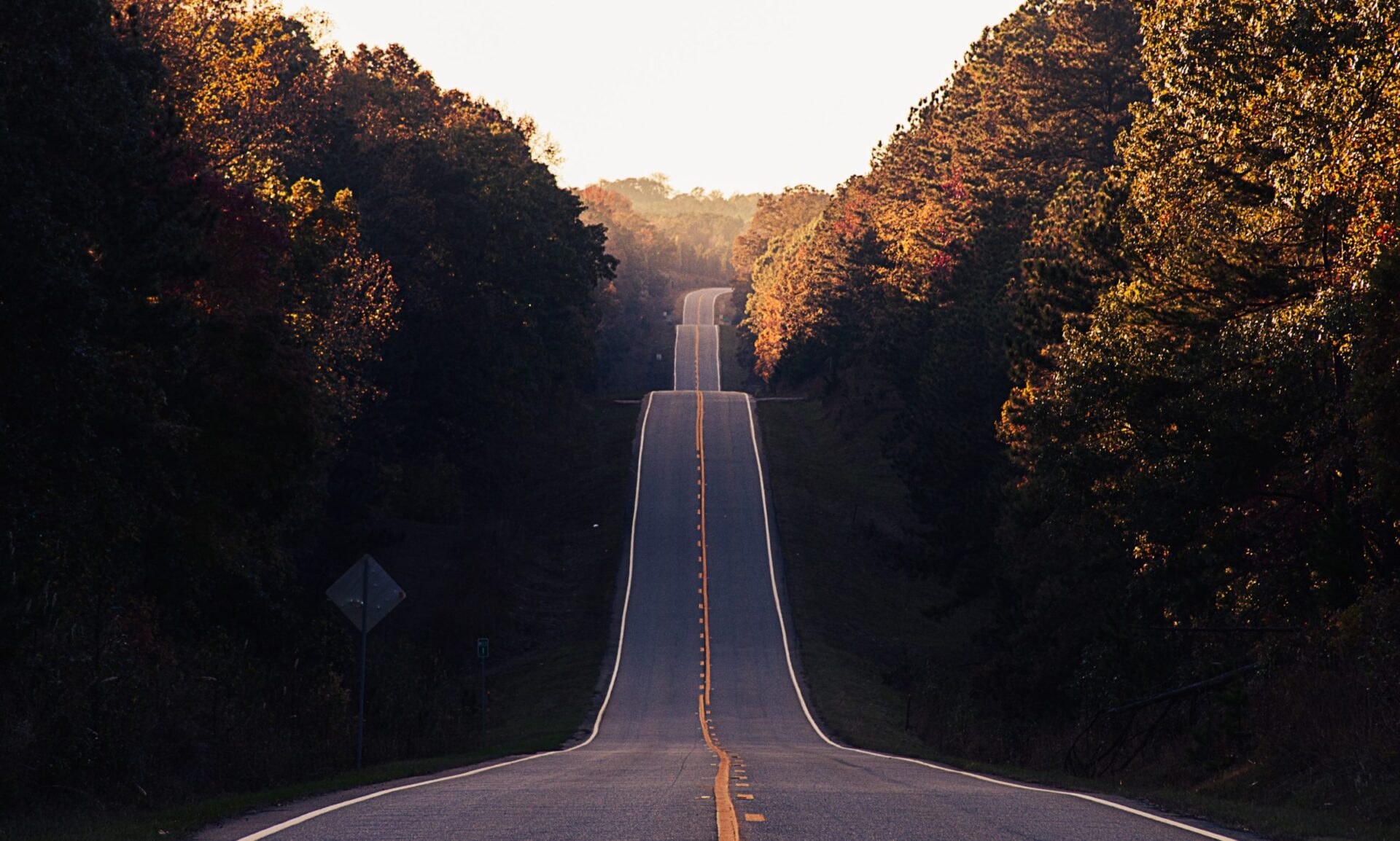 Photo by Matt Duncan on Unsplash

Biofuels have a game changing role to play in decarbonising transportation, according to a new study. Researchers at Ben-Gurion University of the Negev (BGU) and Michigan State University (MSU) have discovered that fuels made from a range of crops grown on land with little agriculture value can mitigate the effects of global warming. With Dr Ilya Gelfand, of the BGU, saying ‘decarbonisation of transportation is critical’ to limiting temperatures rising 1.5 °C above pre-industrial levels.

“Every crop we tested had a very significant mitigation capacity despite being grown on very different soils and under natural climate variability,” said Dr Gelfand. “These crops could provide a very significant portion of the decarbonisation of U.S. light-duty vehicle transport to curb CO2 emissions and slow global warming.”

Switchgrass and giant miscanthus were among the seven crops assessed in a study showing biomass powered electric vehicles are up to 303% more effective at cutting carbon emission than petroleum. Crucially, crops at MSU performed as well as those grown at Wisconsin, which is far more fertile.

“This is significant because it means that we’re likely to be able to produce these crops on marginal lands and still get high productivity,” added Professor Phil Robertson of MSU, senior author of the study. “Long-term field experiments that include weather extremes such as drought, and actual rather than estimated greenhouse gas emissions, are crucial for stress-testing models assumptions.”

Researchers will now further investigate the economic and environmental implications of biofuel crops.

The study follows recent investigations by University of Göttingen in to the climate-friendly credentials of making biodiesel from palm oil, where positive gains were only achieved by using second rotation plantations.

Newsletter Signup
In this article:biofuels, biomass
Up Next: 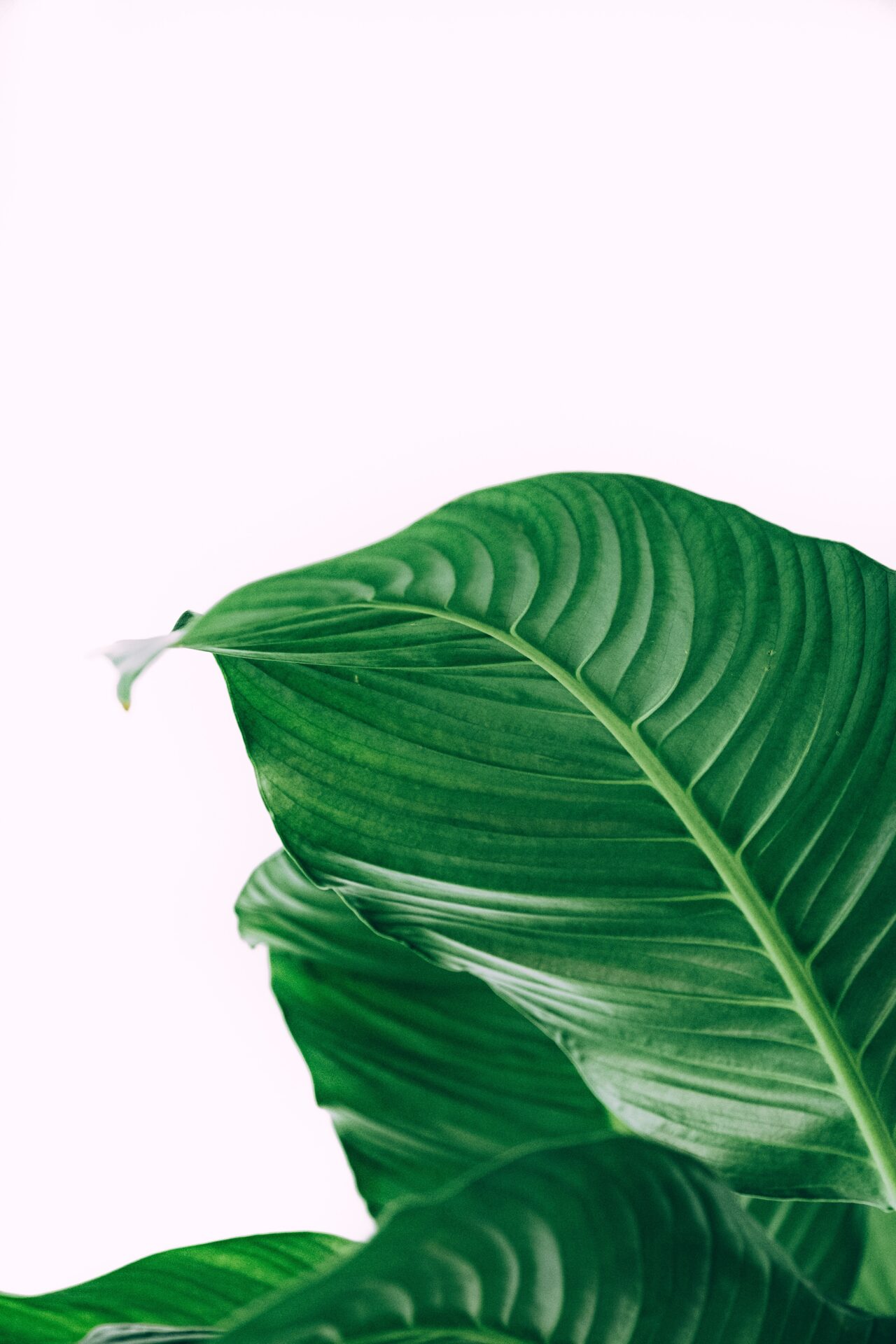 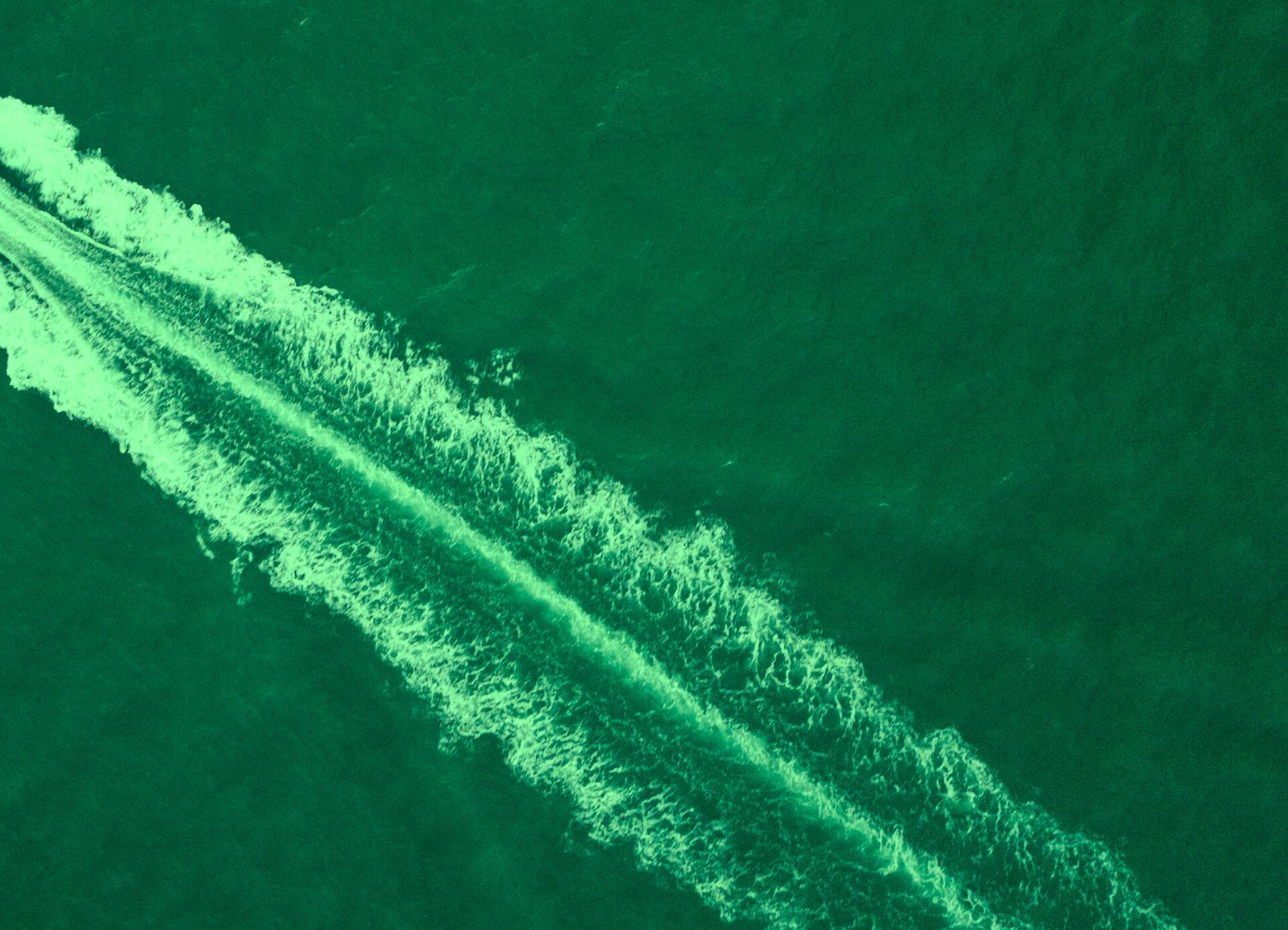 Biobased economy moves up a gear