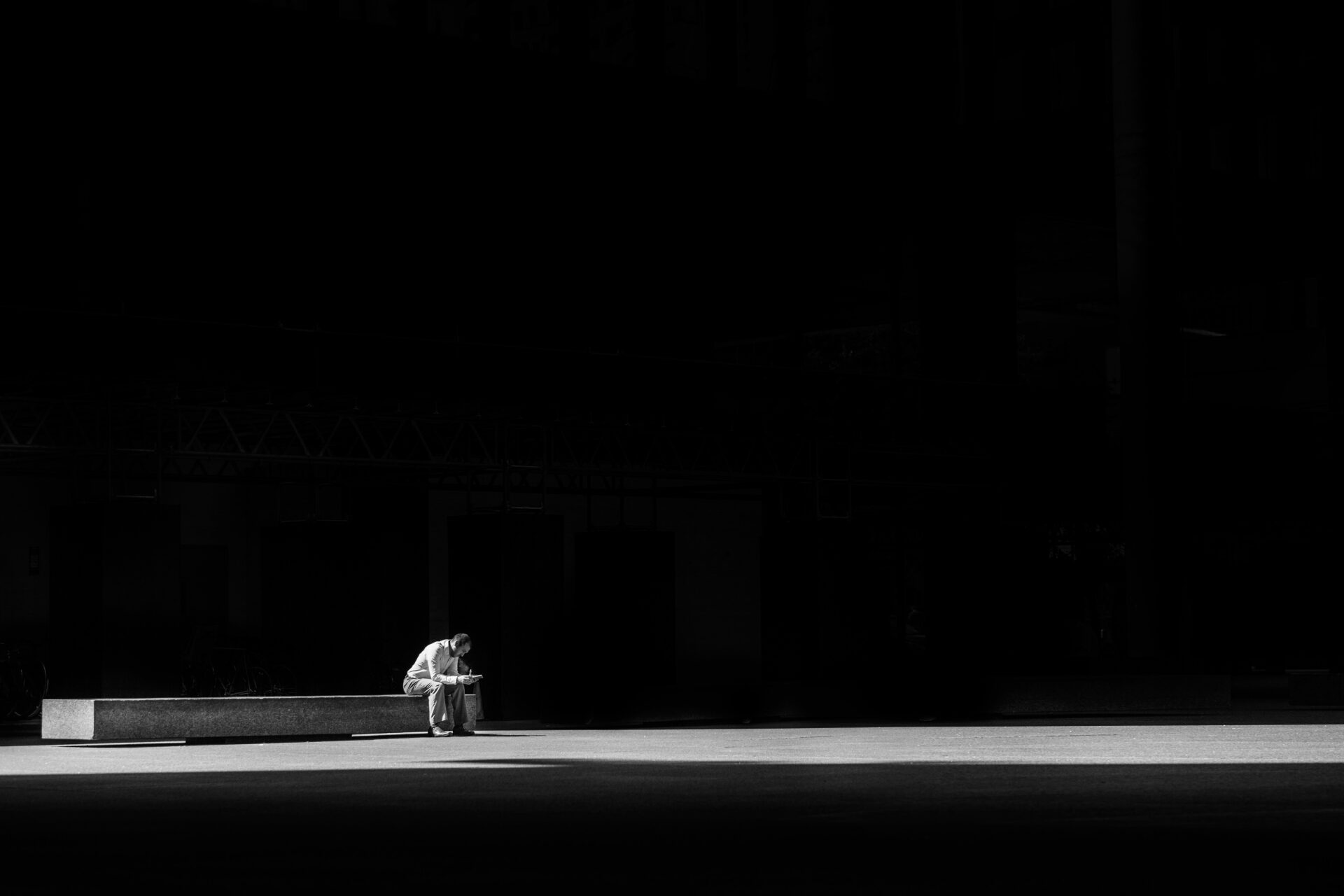 A mobile app developed at a Finnish university will enable smartphone users to monitor their risk of having a stroke.

The University of Turku team’s mobile app uses an algorithm and the accelerometer – found on most mobile phones – to diagnose atrial fibrillation, which causes a stroke.

“Most smart phones have an accelerometer. As nearly everyone has a smart phone, we decided to develop a simple application that could be used in the detection. In the future, everyone who owns a smart phone can detect atrial fibrillation,” said Tero Koivisto, from the Department of Future Technologies.

In tests the technology achieved 96% accuracy, the team reported in the Circulation journal.

“If everyone can measure with an ordinary smart phone whether they have atrial fibrillation, we have the possibility to direct patients straight to the doctor and further testing without any delay. Therefore, the potential for economic savings is significant,” added Professor Juhani Airaksinen, Professor of Cardiology at Turku University Hospital.

University spin-out, Precordior Ltd, is commercialising the tech and is currently in talks with potential investors in Asia and Silicon Valley to take the product to global markets.

Newsletter Signup
In this article:app, stroke
Up Next:

Can your startup help end hunger? 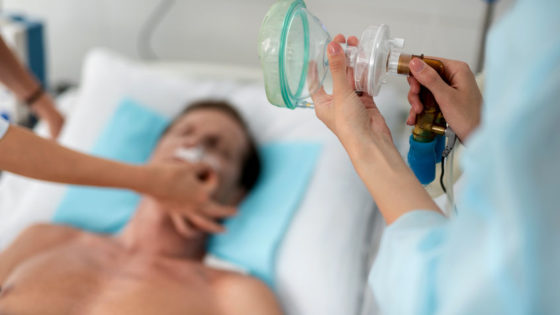 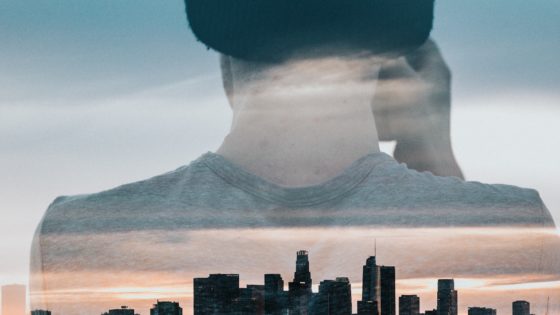 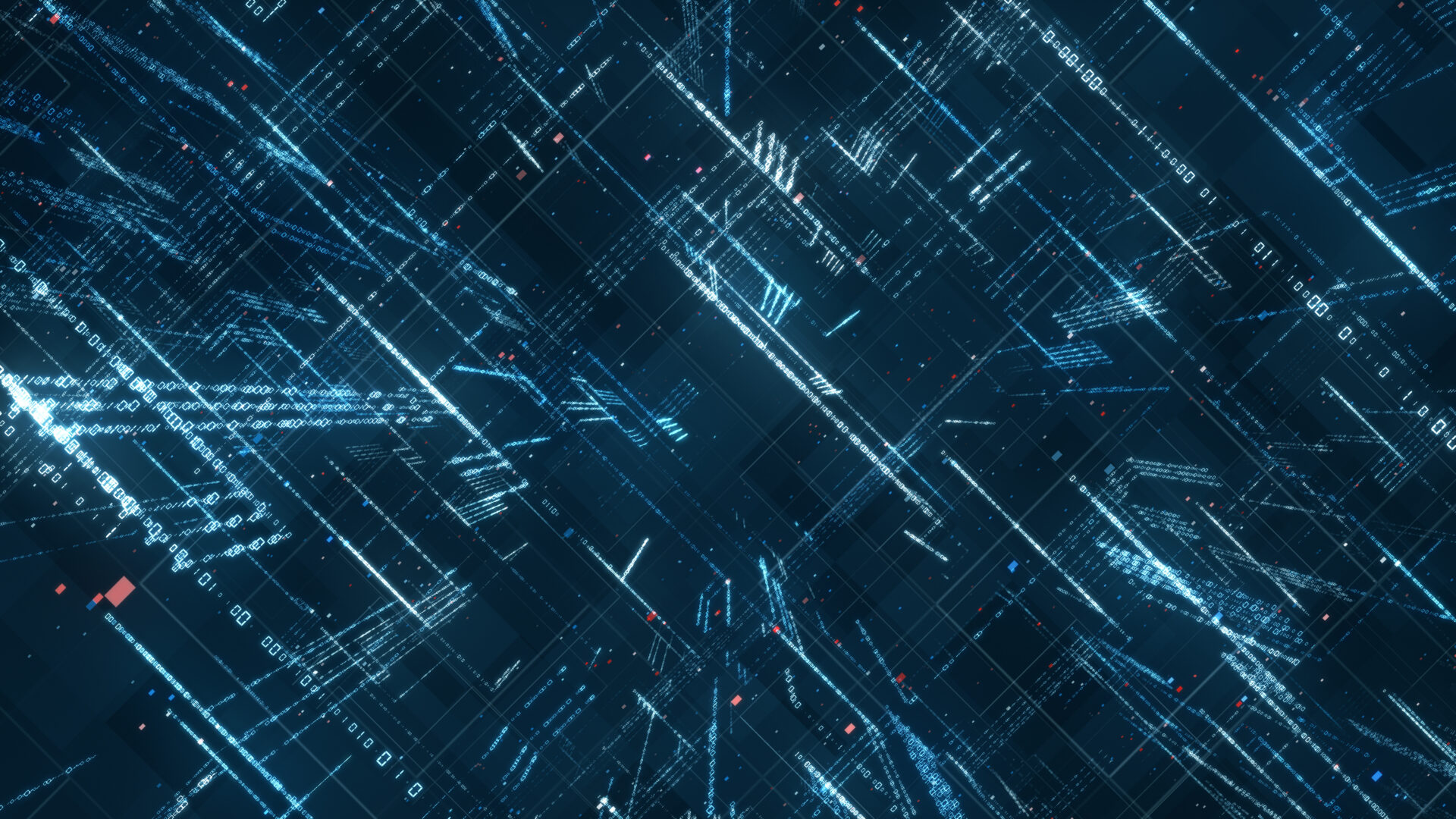