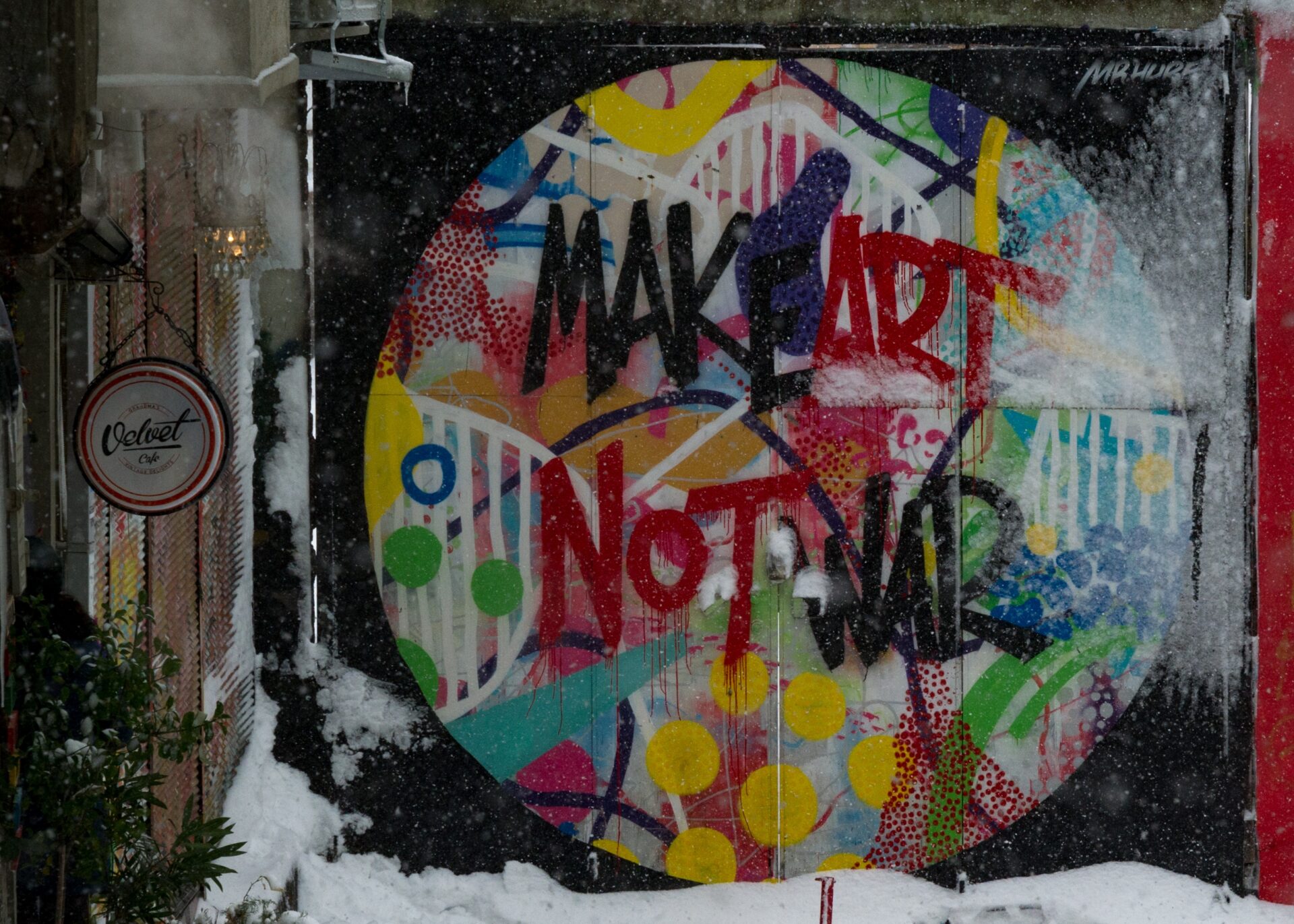 Digital artists are being asked to depict how they think life will look in Europe in 2057. The year will mark the 100th anniversary of the signing of the Treaty of Rome, which established the European Economic Community.

The EU 100 initiative is being led by the Estonian Government – and its national Academy of Arts – as part of the country’s  presidency of the council of the European Union.

There are 12 categories – all linked to Estonia’s priorities as holders of the presidency. They include: the future of energy, future of work, nature and technology, and space. All artists, designers and illustrators who produce digital paintings in high-resolution can apply. The winners will receive a €500 prize, and the work is due to be exhibited in October.

“Artists have always played an important role in envisioning the future scenarios of societies – in films, animations or on book covers. It is often the artist’s vision that proves to be the most memorable and helps us understand the future better. The development of technology is becoming increasingly accelerated and our everyday lives have been transformed over the past 40 years. The ability to visualise what everyday life could look like in 40 years – for instance when the European Union turns 100, requires quite a bit of imagination,” said Jorma Sarv, chair of the panel of judges and Head of the International Programme of the Estonian centenary celebrations.

Newsletter Signup
In this article:2057, digital art, Estonia, Europe
Up Next:

Scream if you want to go faster 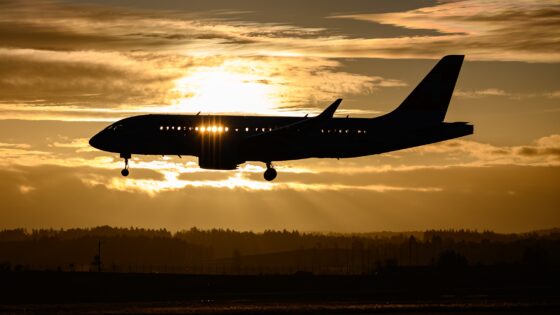 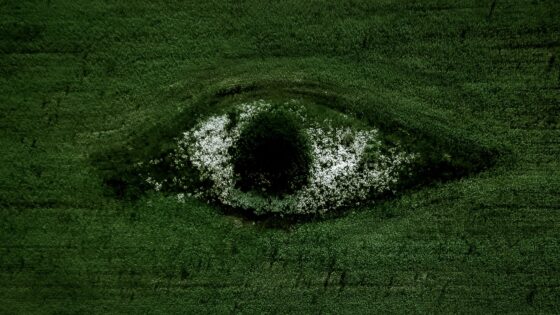 €1B funding for clean tech innovations 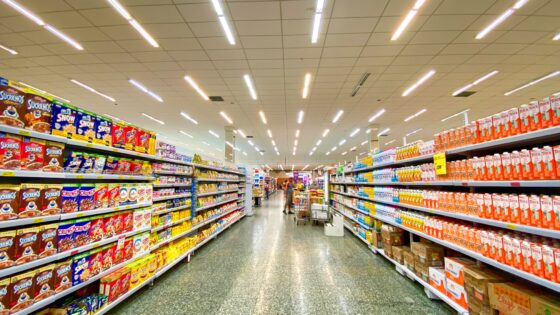 ‘From fossil-based to bio-based’