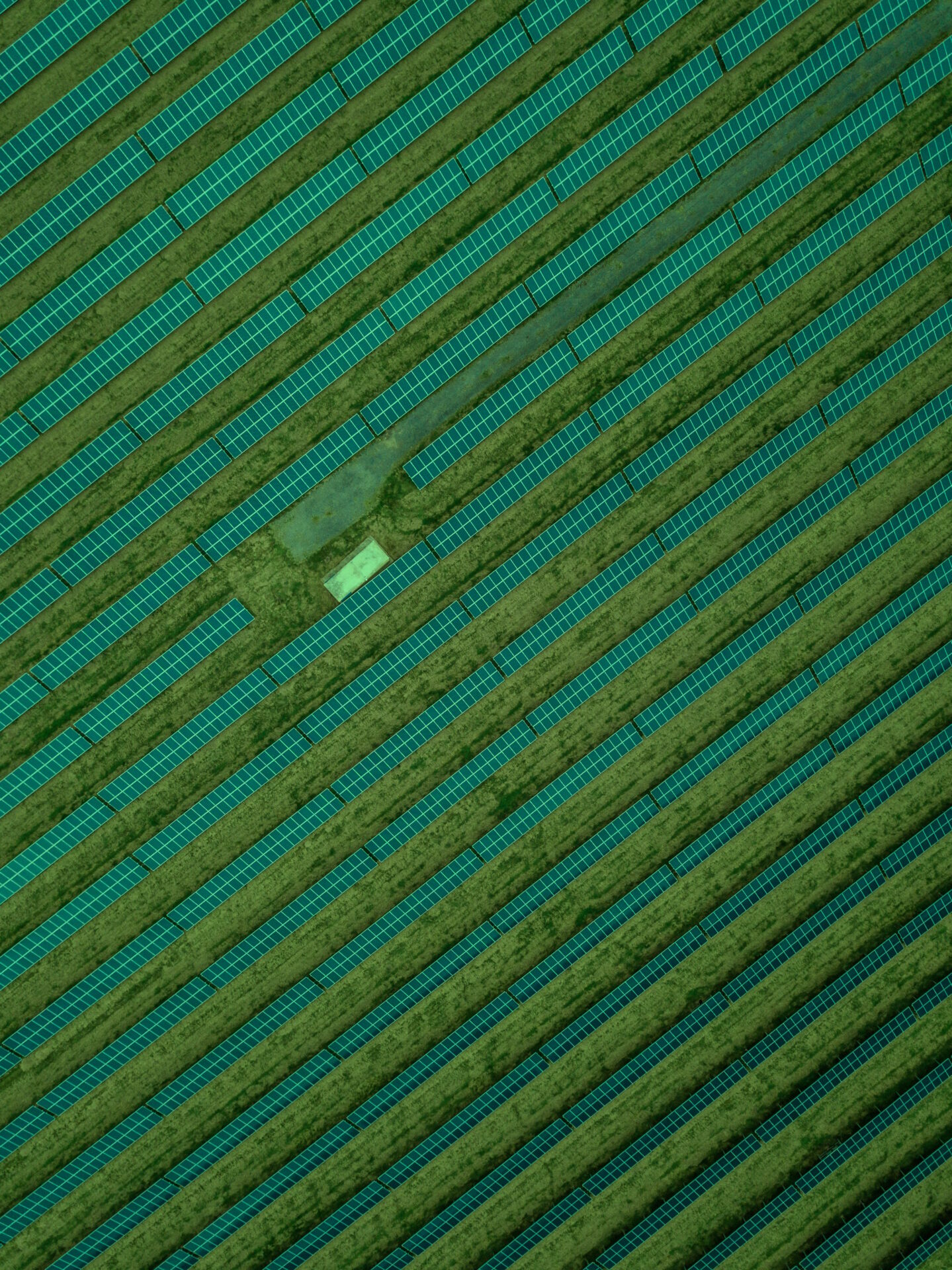 The American public is supportive of having their electricity generated by renewable energy sources, according to a new survey.

Answering questions in a Greenberg Quinlan Rosner Research (GQR) poll, citizens in States across America – by more than two-thirds majority, favour their electricity coming from 100% clean power. The findings were released today by the Sierra Club.

“State and local leaders across the country should take note: our most recent survey found that at least two-thirds of voters in every state we polled support transitioning to 100% renewable energy sources and a majority would feel more favorable towards a local official if they supported 100% renewable energy,” said Elizabeth Sena, partner at Greenberg Quinlan Rosner Research.

And political leaders are listening, with 61 US cities now committed to moving to 100% clean energy..

Speaking about the 7 out of 10 voters in Ohio who back green energy in the poll, Jen Miller, Director of the Sierra Club Ohio Chapter, said: “Clean energy reduces energy bills, improves air quality, and brings jobs to the state. We call on Ohio leaders to listen to their constituents and major employers like Amazon, which is building a wind farm in Hardin County, and AEP Ohio, which is moving forward with 900 MW of wind and solar. Ohio not only needs strong energy efficiency and renewable energy standards and to lift prohibitive wind setbacks that have stranded billions of dollars of investment, the state should be going much further to embrace the 21st century economy.”

Newsletter Signup
In this article:America, renewable energy
Up Next: 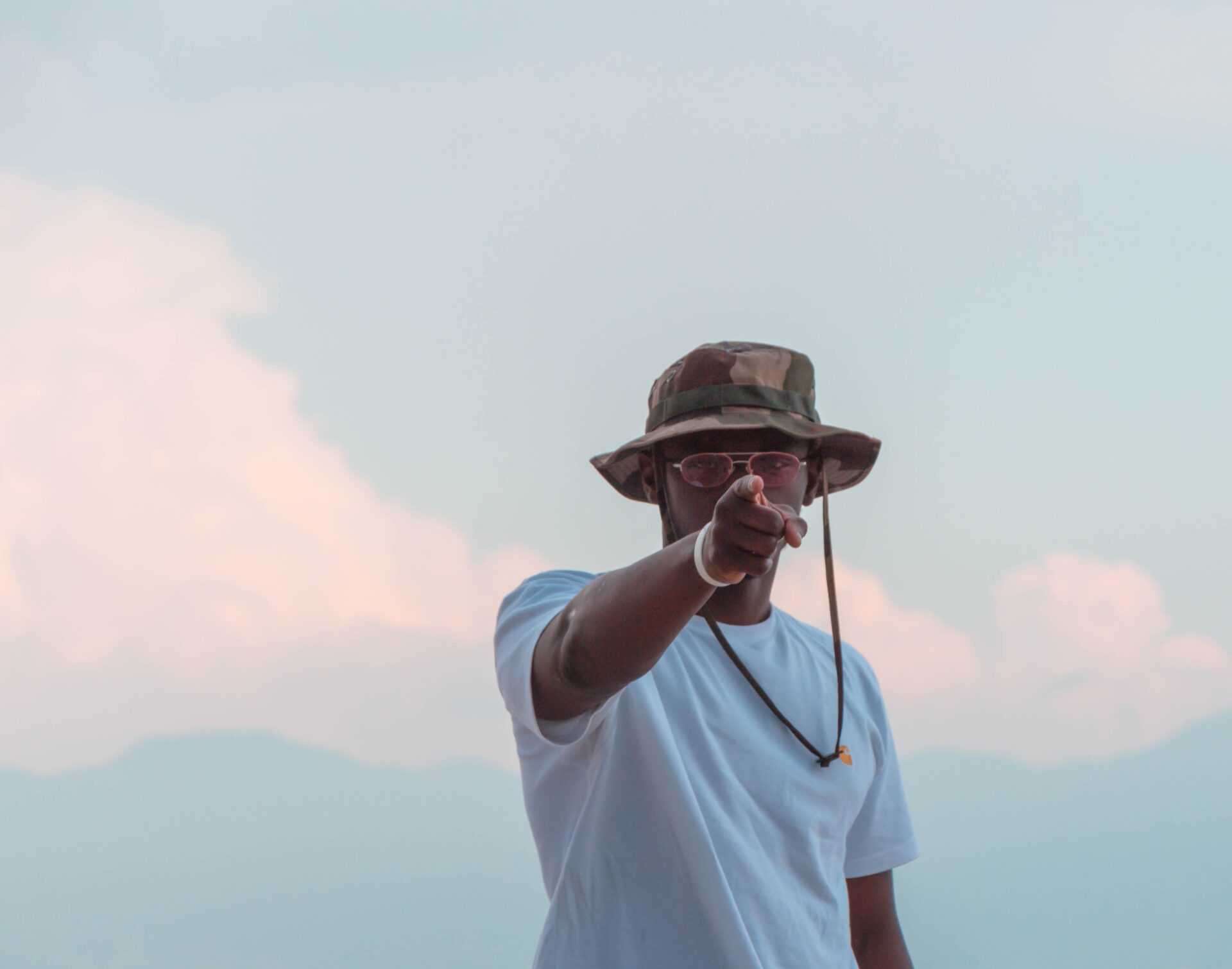 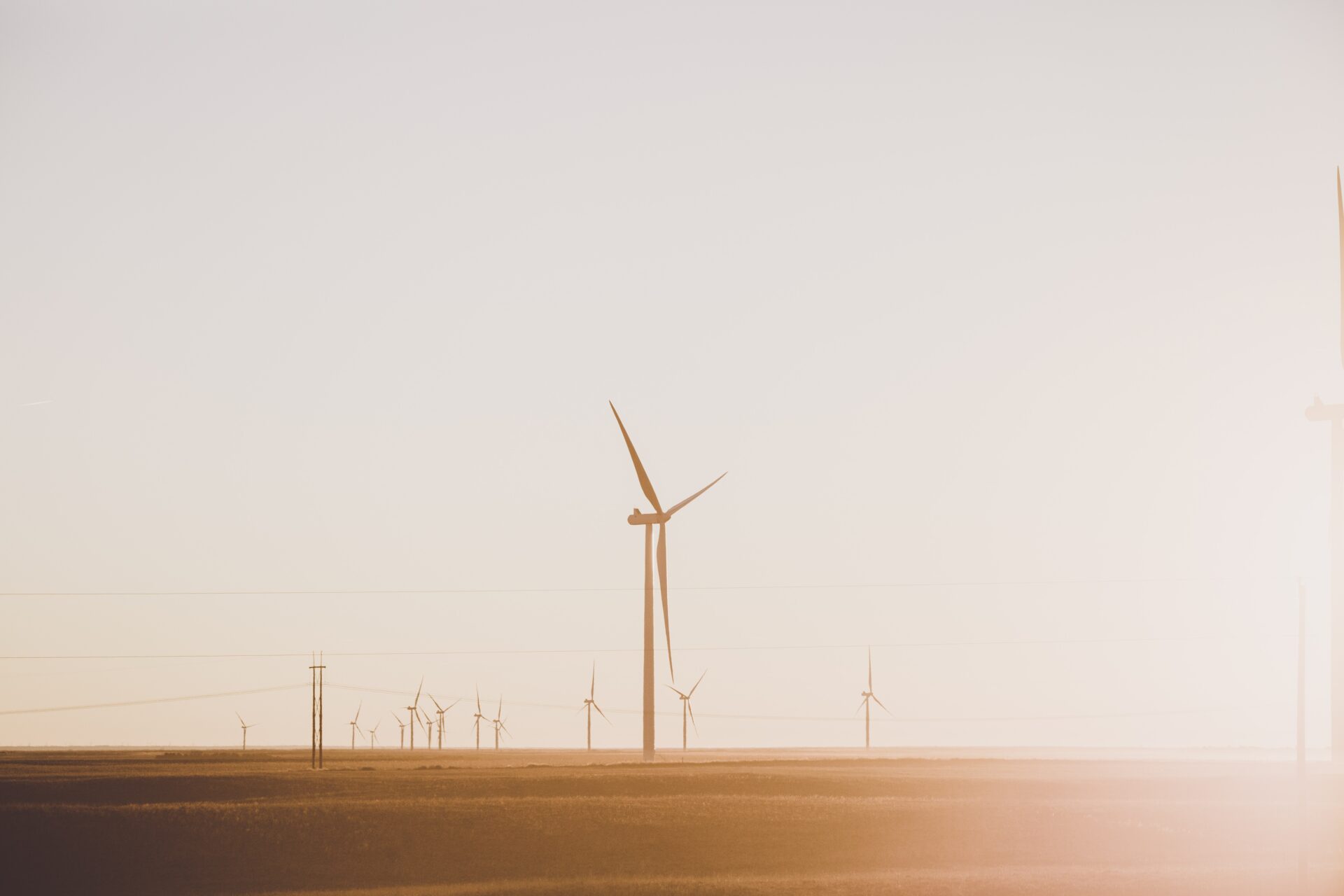 US votes for clean power 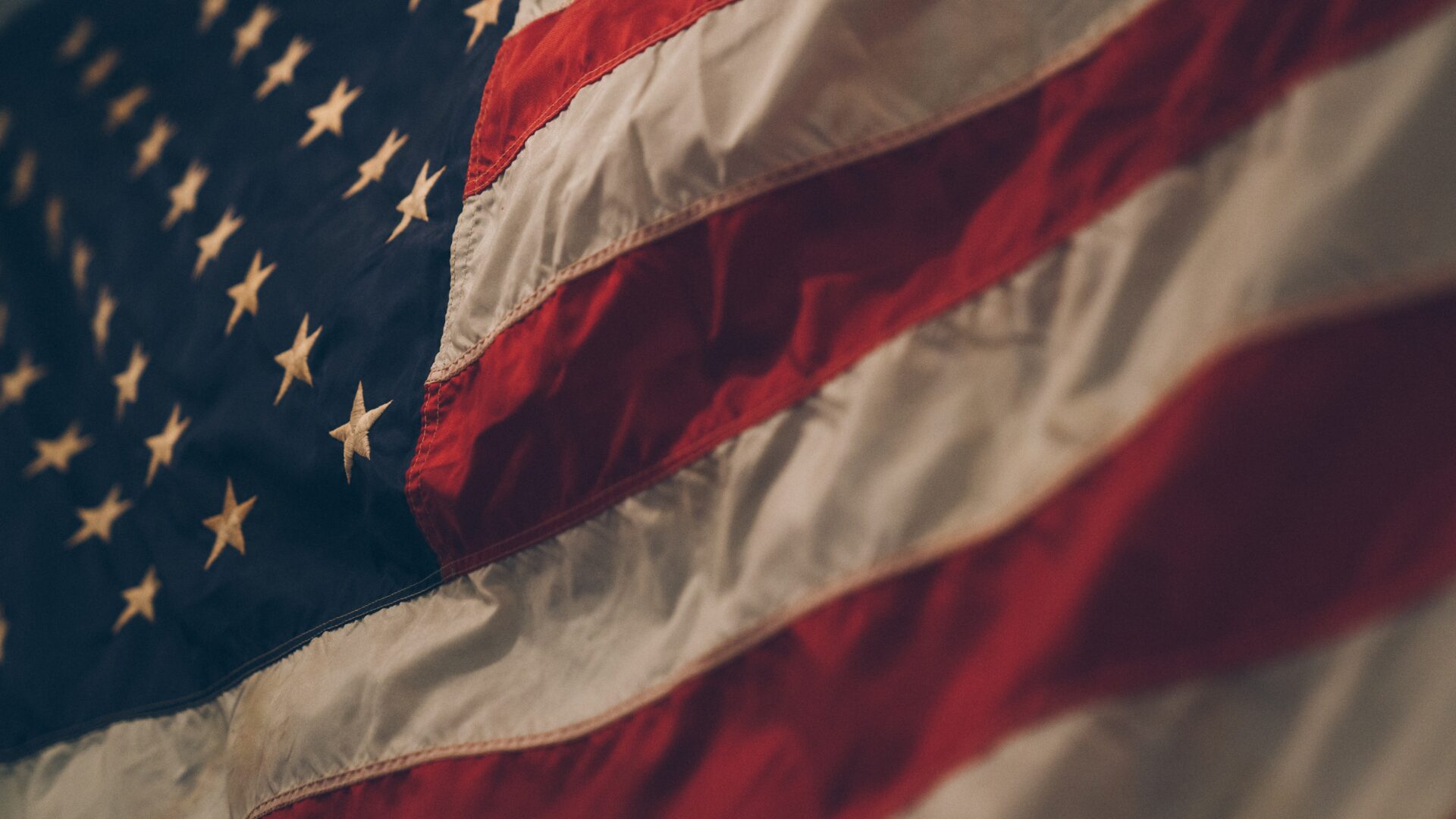