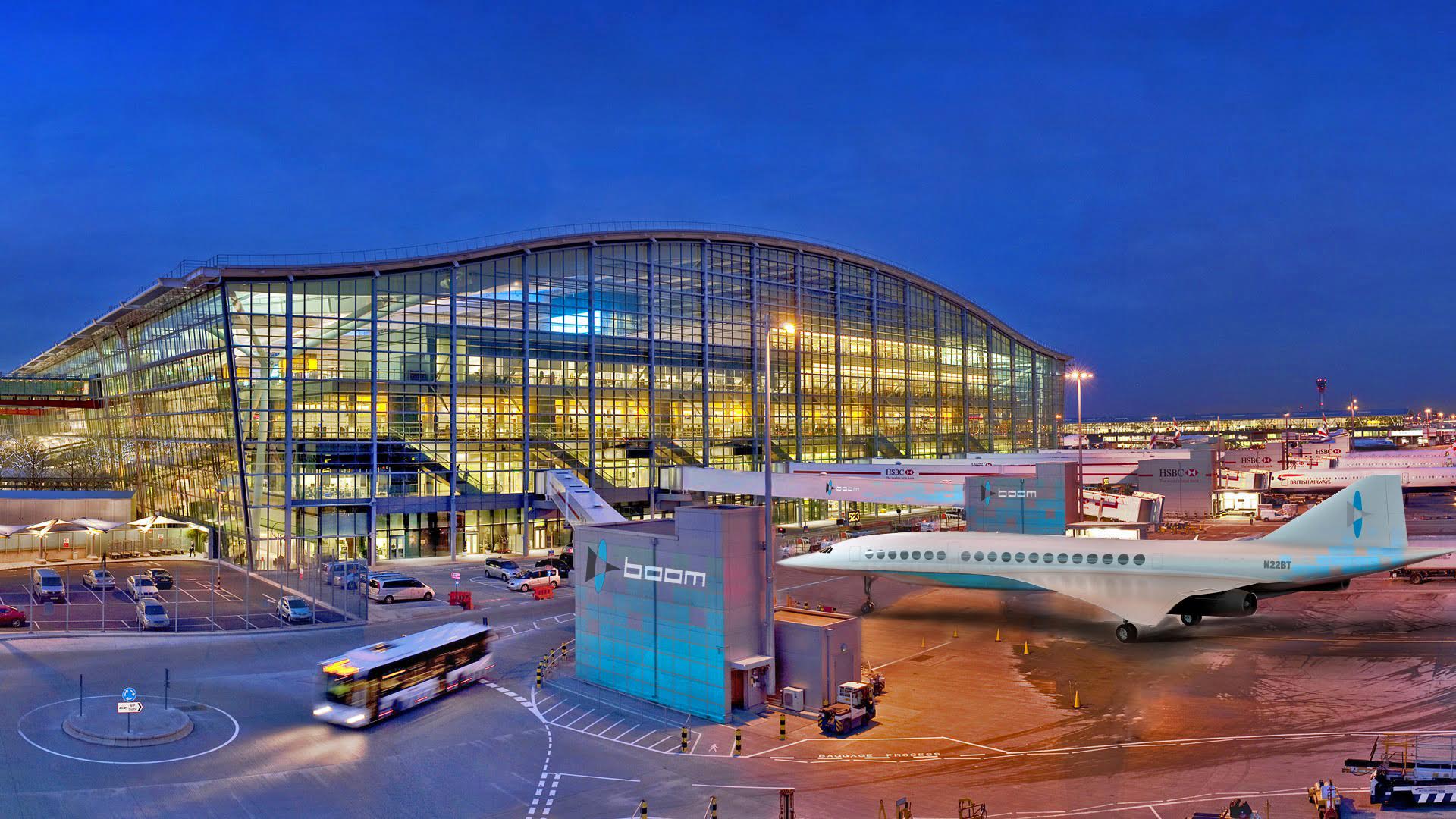 Passengers might soon be able to fly from London to New York in under four hours.

That is the vision of the pioneering team developing the next generation of supersonic planes. The gap left by the costly Concorde could be filled by Boom planes before the end of the decade.

According to the company’s website: “We need to overcome the challenges to supersonic passenger flight, not surrender to them. We’re making a supersonic aircraft affordable for business travel. Our ultimate goal is routine supersonic flight for everyone.”

The team of engineers at Boom are aiming to carry out a test flight in late 2017, with the first flights to New York set to cost around £3,504.

Newsletter Signup
In this article:
Up Next: