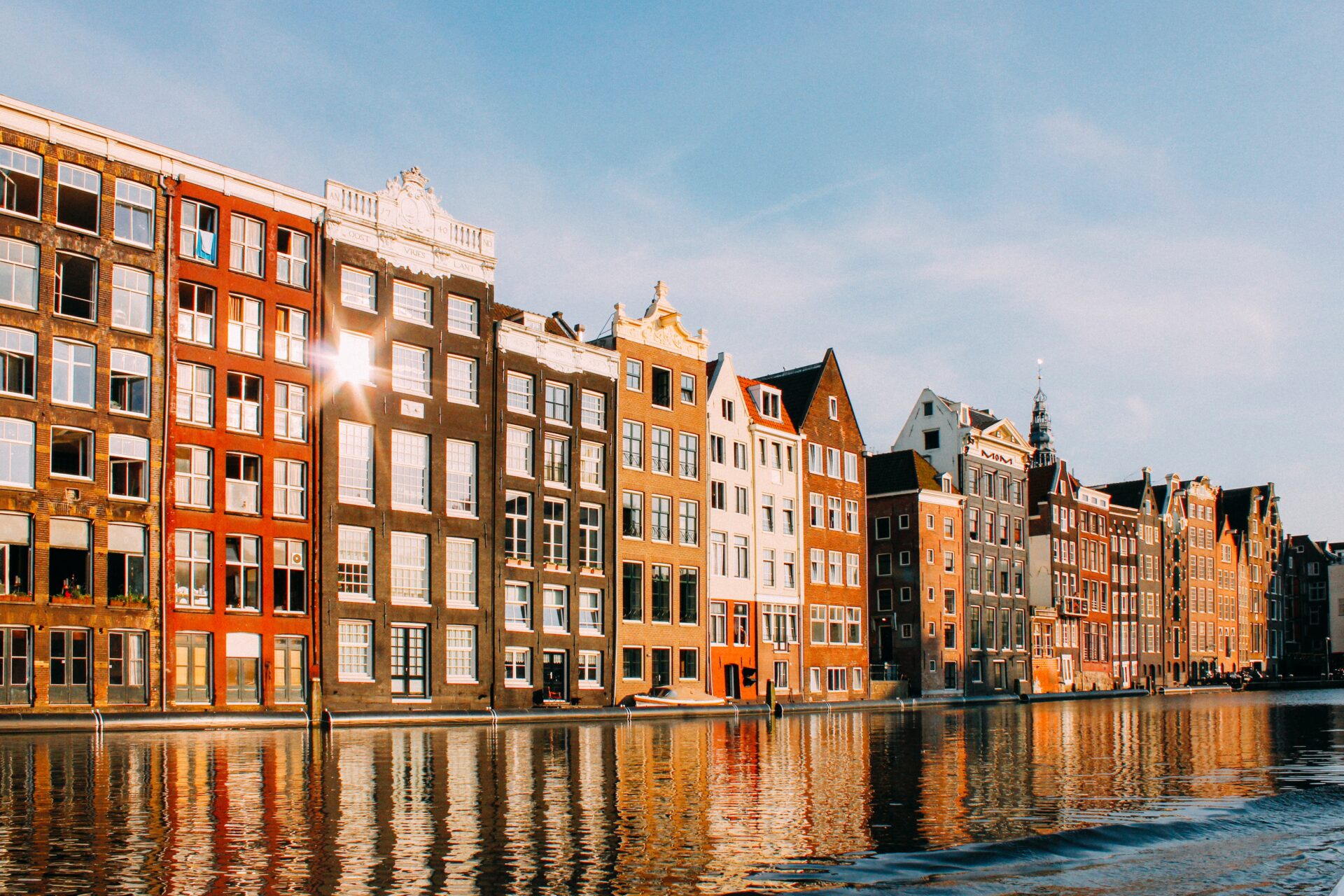 One of the world’s biggest technology exhibitions has chosen Amsterdam as the place to hold a major warm up event.

The Consumer Technology Association (CTA) will have its annual CES® showcase conference next January in Las Vegas. Prior to that – in October – the Dutch capital will welcome some of the most exciting startups to CES Unveiled Amsterdam. Named the European Capital of Innovation 2016 – by the European Commission, Amsterdam is the perfect city to host a preview event of the internationally renowned CES gathering. It was also named as one of the world’s top 20 startup ecosystems in a recent report from Startup Genome.

CES Unveiled will join forces with StartupDelta, a body working to accelerate the startup ecosystem of Holland, to promote local tech pioneers – and others from the surrounding countries – that will be heading to Nevada three months later.

Gary Shapiro, president and CEO, CTA, said: “When hosting our CES Unveiled events abroad, we look for cities with the promise of innovation and Amsterdam this year is the ideal location to provide a sneak peek into the cutting-edge and disruptive technologies that startups bring to the industry.”

The startups will be joined by major tech companies, investors and influencers from around the region.

Prince Constantijn, head of StartupDelta, added: “We look forward to host CES Unveiled Amsterdam this year. Our focus is on giving access to capital, talent and investors and paving the way for startups. We had a remarkable experience so far, but we believe the best is yet to come.”

Drones deliver on the environment 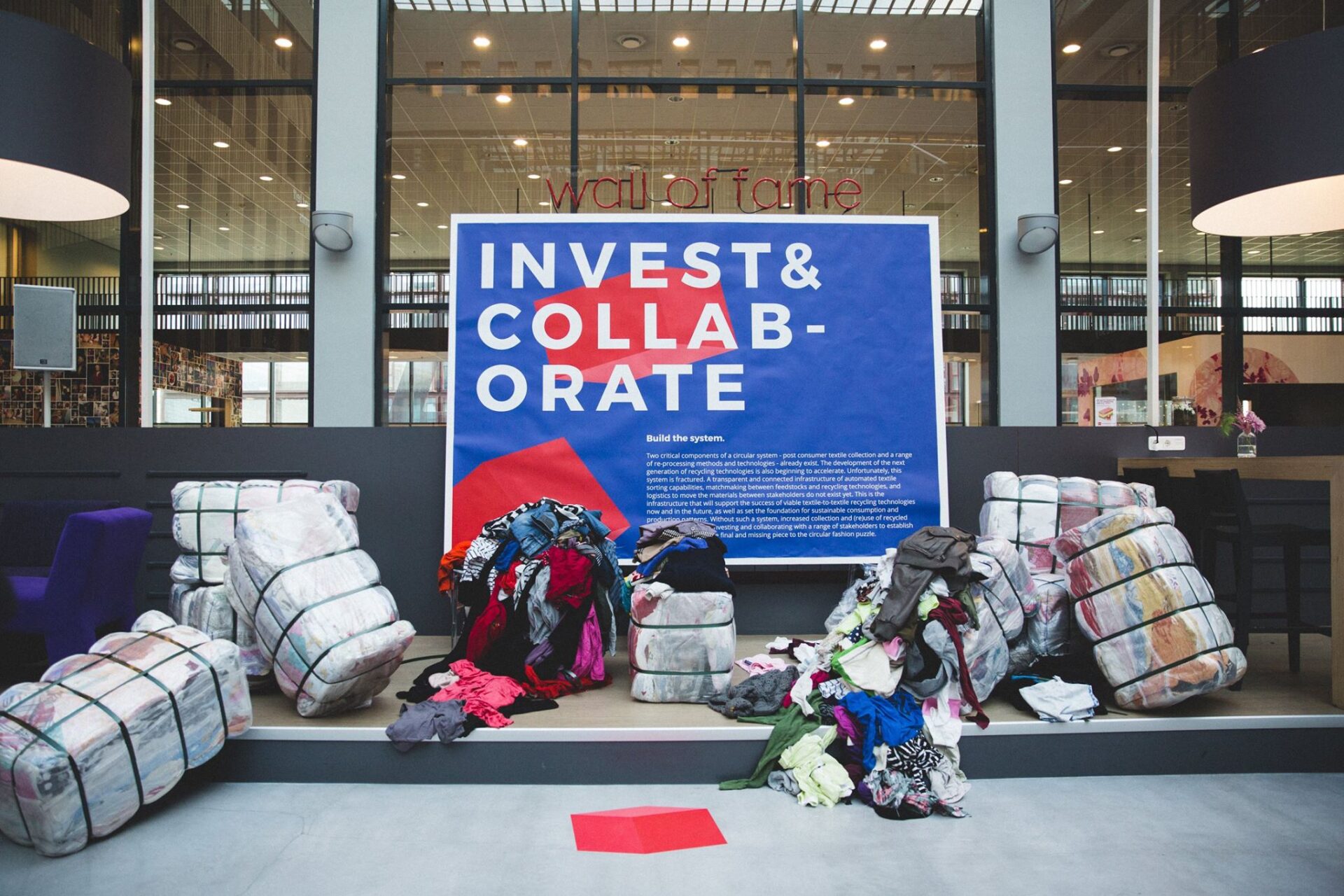 Get along to the circularity festival 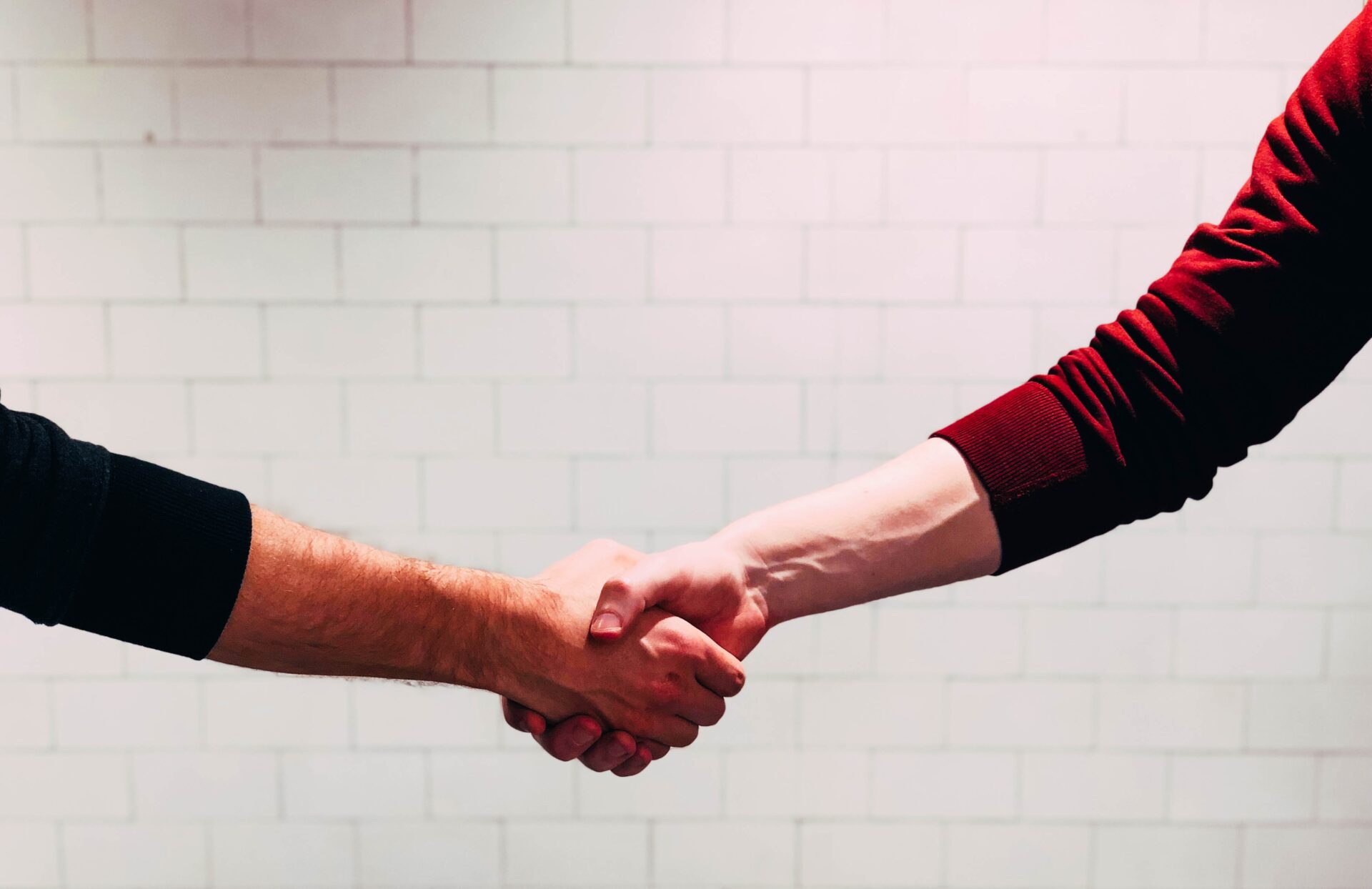 See you at the Food Innovate Summit