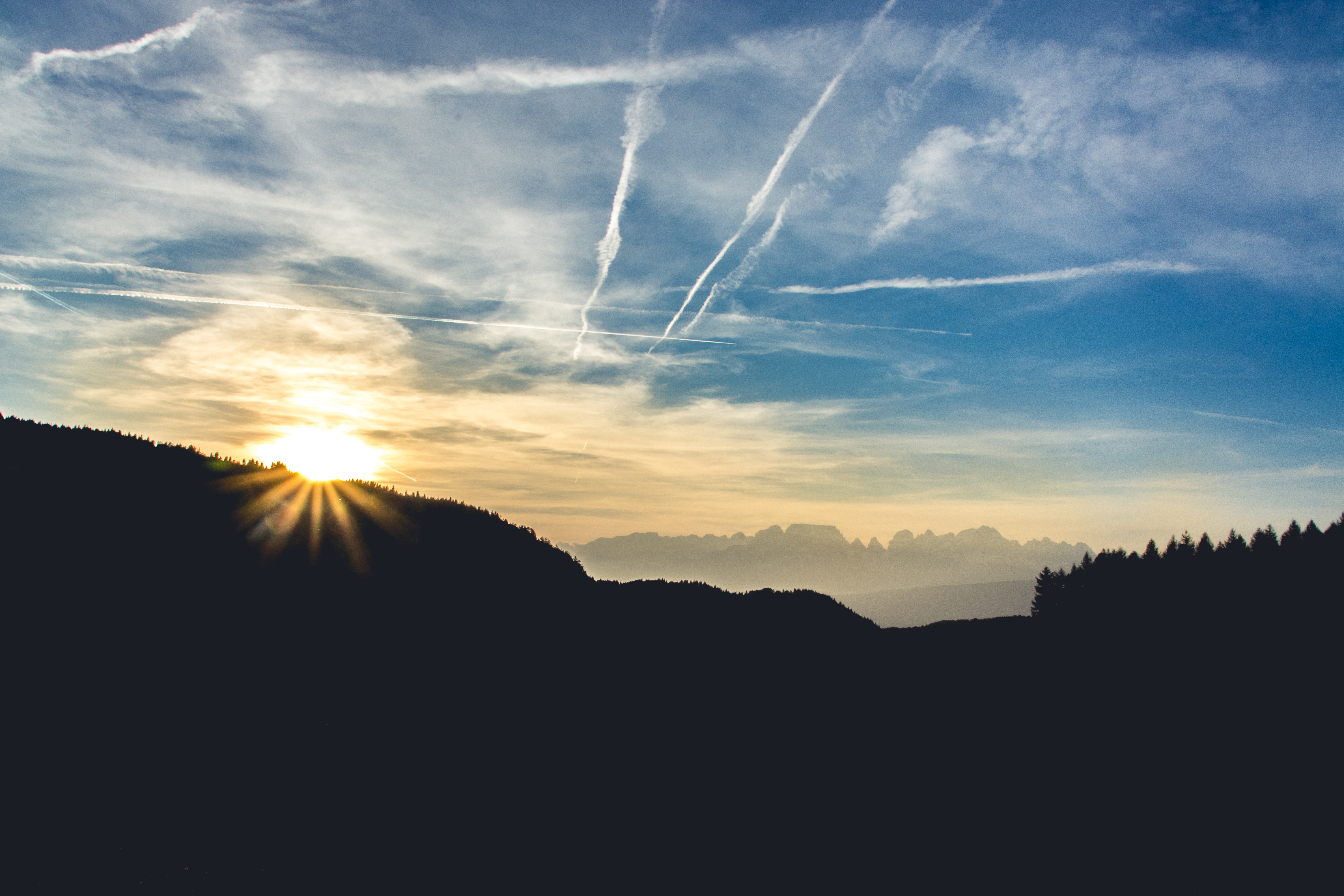 IRENA Director-General Adnan Z. Amin said: “We are witnessing an energy transformation taking hold around the world, and this is reflected in another year of record breaking additions in new renewable energy capacity. This growth in deployment emphasizes the increasingly strong business case for renewables which also have multiple socio-economic benefits in terms of fueling economic growth, creating jobs and improving human welfare and the environment. But accelerating this momentum will require additional investment in order to move decisively towards decarbonising the energy sector and meet climate objectives. This new data is an encouraging sign that though there is much yet to do, we are on the right path,” Mr. Amin added.

Asia spearheaded developments – accounting for 58% of new renewable additions, according to the report.

Newsletter Signup
In this article:solar energy, sustainability
Up Next: 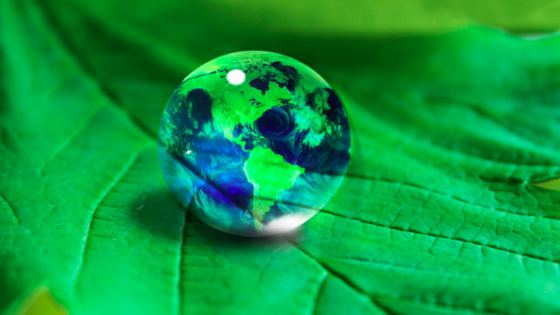 Startups changing the face of fashion