A team of scientists in South Korea has created cancer killing nanorobots.

The Yonhap News Agency (Yonhap) revealed that the team led by Park Jae-hyung of Sungkyunkwan University has developed a nanobot “that uses photodynamic therapy to effectively kill cancer cells while inflicting minimal damage to the surrounding healthy cells”.

“Photodynamic therapy is dangerous not only for cancerous cells but also normal cells. However, the nanobot can effectively select the cancer tissue, which will give less side effects for patients,” Park told Yonhap.

The findings were published in NANO letters.

Newsletter Signup
In this article:cancer, robots, South Korea
Up Next:

Who are the top performing IoT nations? 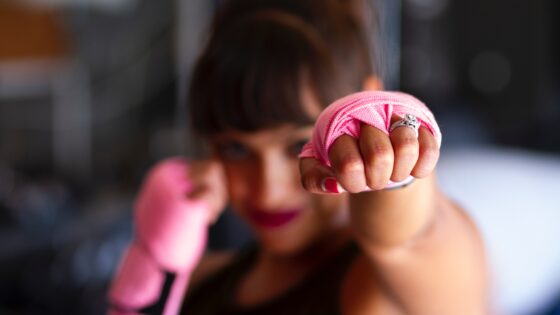 Science is wiping out cancer 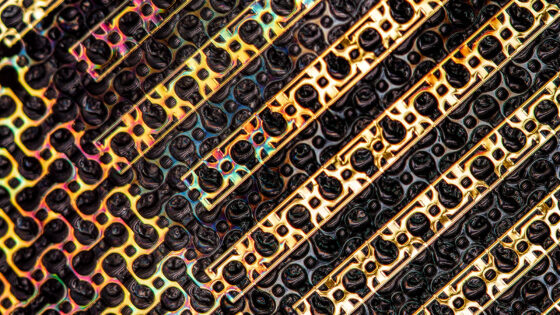 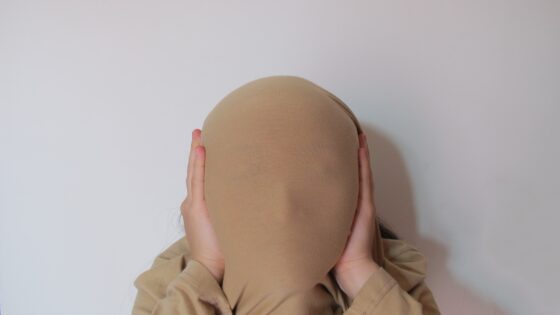 No hiding place for cancer 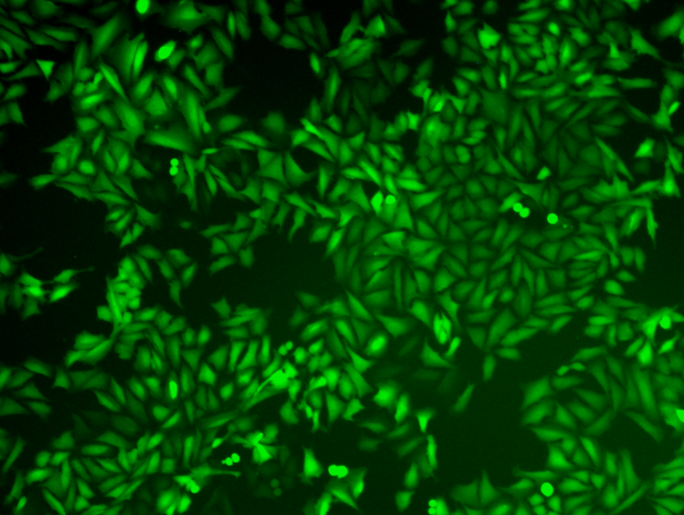