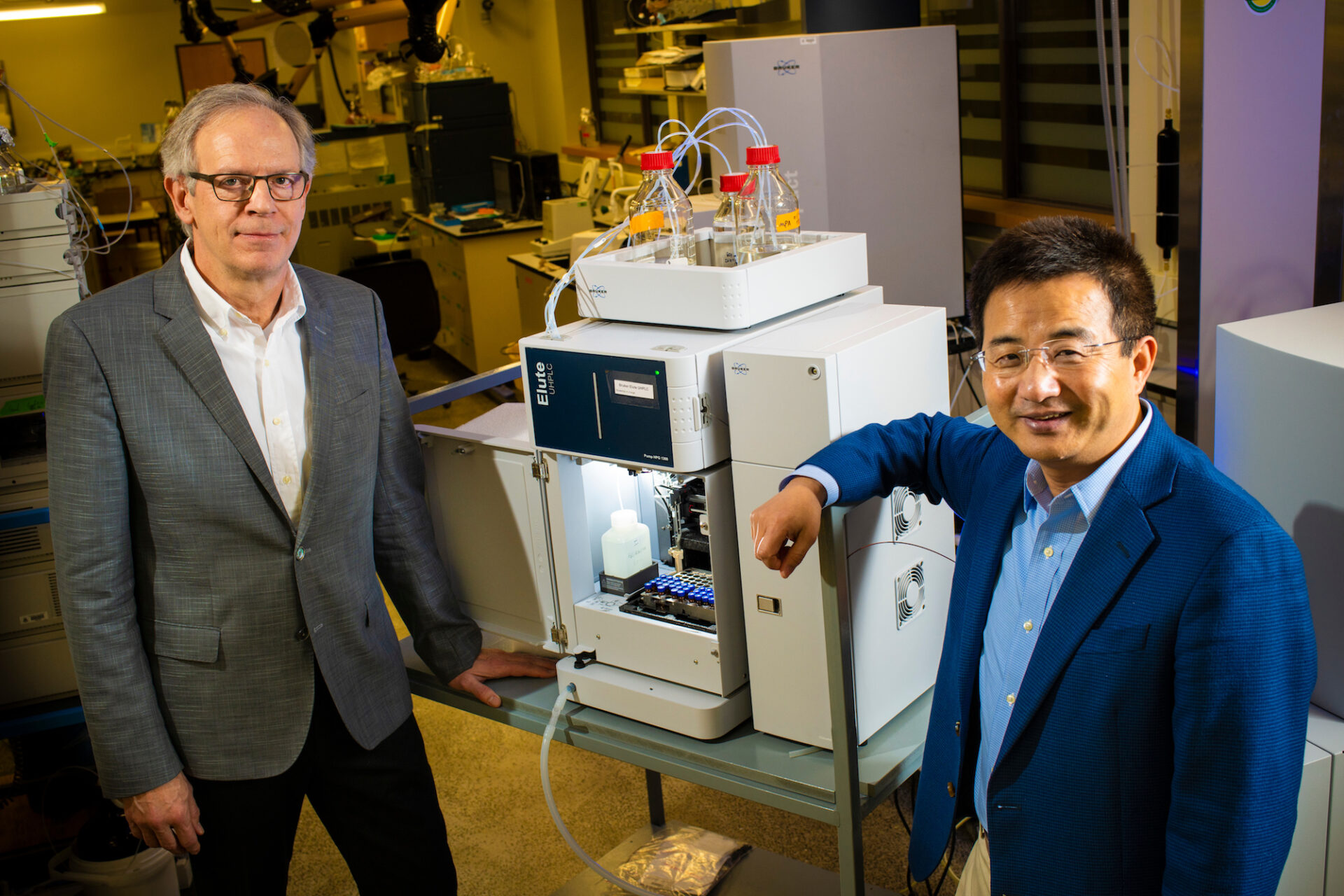 Scientists at the University of Alberta have pinpointed three biomarkers for detecting Alzheimer’s disease in saliva.

The discovery could lead to the development of saliva tests that identify underlying neurodegenerative problems, and that also provide guidance on the best treatment options to adopt. Liang Li, professor in the Department of Chemistry, and Roger Dixon, professor in the Department of Psychology, led the research, which targets what is a ticking bomb. Nearly 50 million are living with Alzheimer’s worldwide and without new innovations that figure could increase by 50% within the next decade. “All projections point to an impending and staggering global impact of neurodegenerative disease and dementia,” said Dixon. While the positive results were achieved using a small sample size, this is an important breakthrough in the fight against Alzheimer’s disease.

“This is preliminary work, because we’ve used a very small sample size. But the results are very promising. If we can use a larger set of samples, we can validate our findings and develop a saliva test of Alzheimer’s disease,” added Li. “Using the biomarkers, we can also do testing to see what types of treatments are most effective in treating Alzheimer’s disease -from diet to physical activity to pharmaceuticals.”

The news follows recent progress made by scientists at the State University of New Jersey, where a ‘tiny, biodegradable scaffold’ was successfully developed to transport stem cells and drugs to directly target Alzheimer’s.

Newsletter Signup
In this article:Alzheimer’s
Up Next: 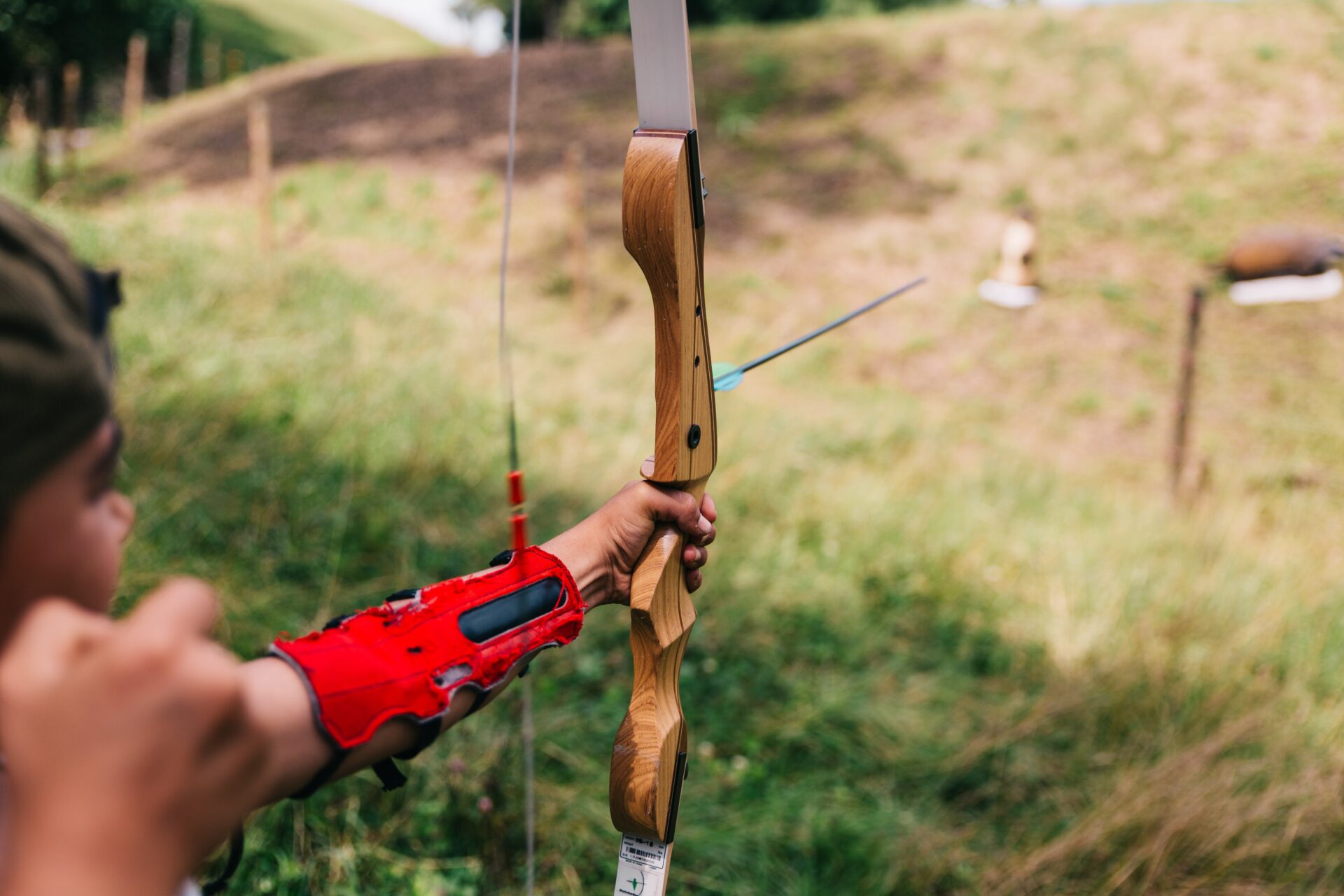