That will be music to the ears of couch potatoes around the world.

Thanks to clever computer scientists, humans will be able to pass boring everyday tasks on to well trained robots using simple commands. A team from MIT’s Computer Science and Artificial Intelligence Laboratory (CSAIL) and the University of Toronto have developed VirtualHome which can replicate easy tasks for ‘artificial agents’ to execute.

“Describing actions as computer programs has the advantage of providing clear and unambiguous descriptions of all the steps needed to complete a task,” explains PhD student Xavier Puig, who was lead author on the paper. “These programs can instruct a robot or a virtual character, and can also be used as a representation for complex tasks with simpler actions.”

Three thousand programs of different activities, like making coffee, were used to train the system, which was demonstrated in a virtual 3-D setting.

We have hailed the coming robot revolution many times on these pages, excited by their promise to create a life less monotonous.

Newsletter Signup
In this article:chores, robots
Up Next:

Robots plan for the future 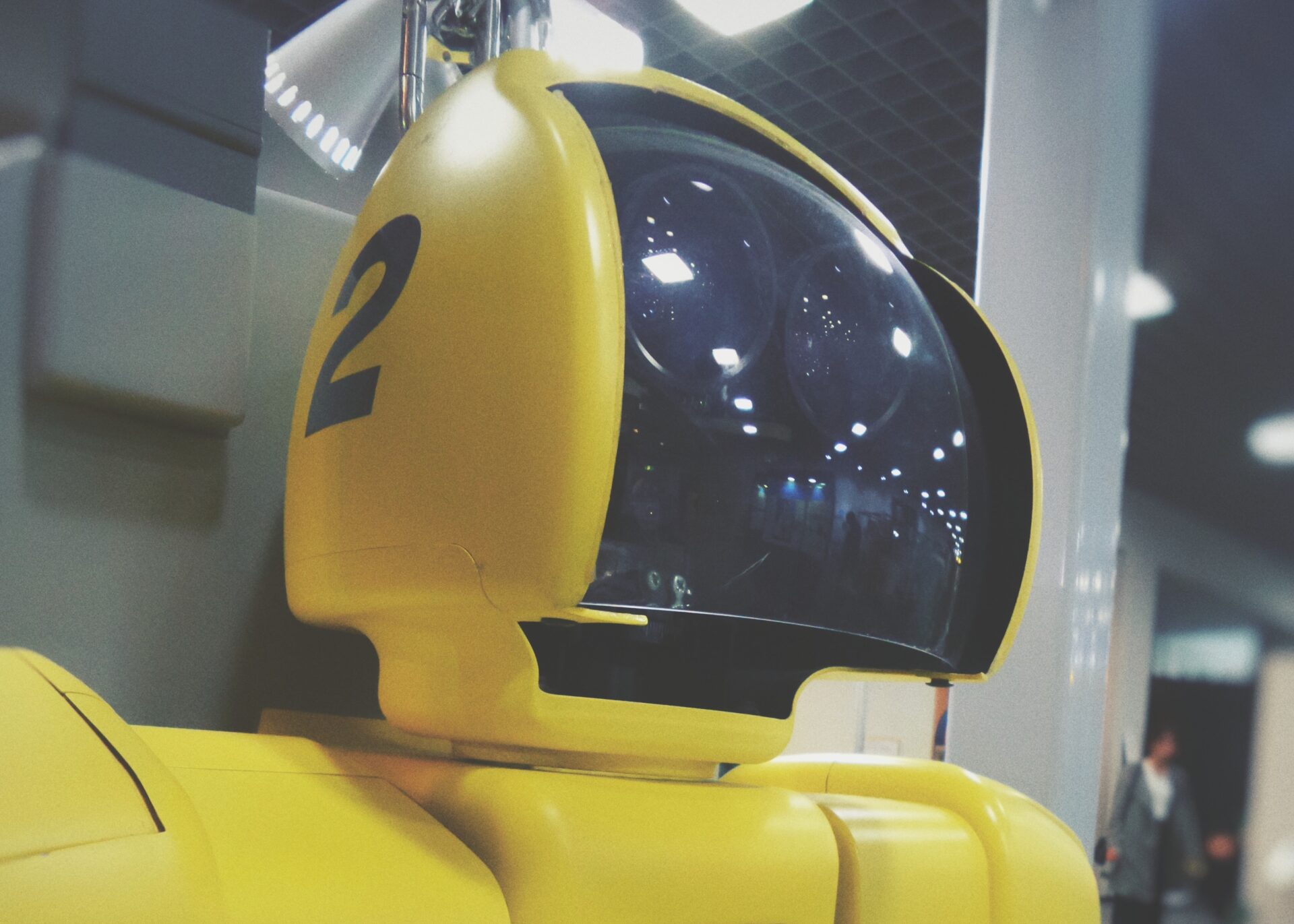 Are robots at the gate? 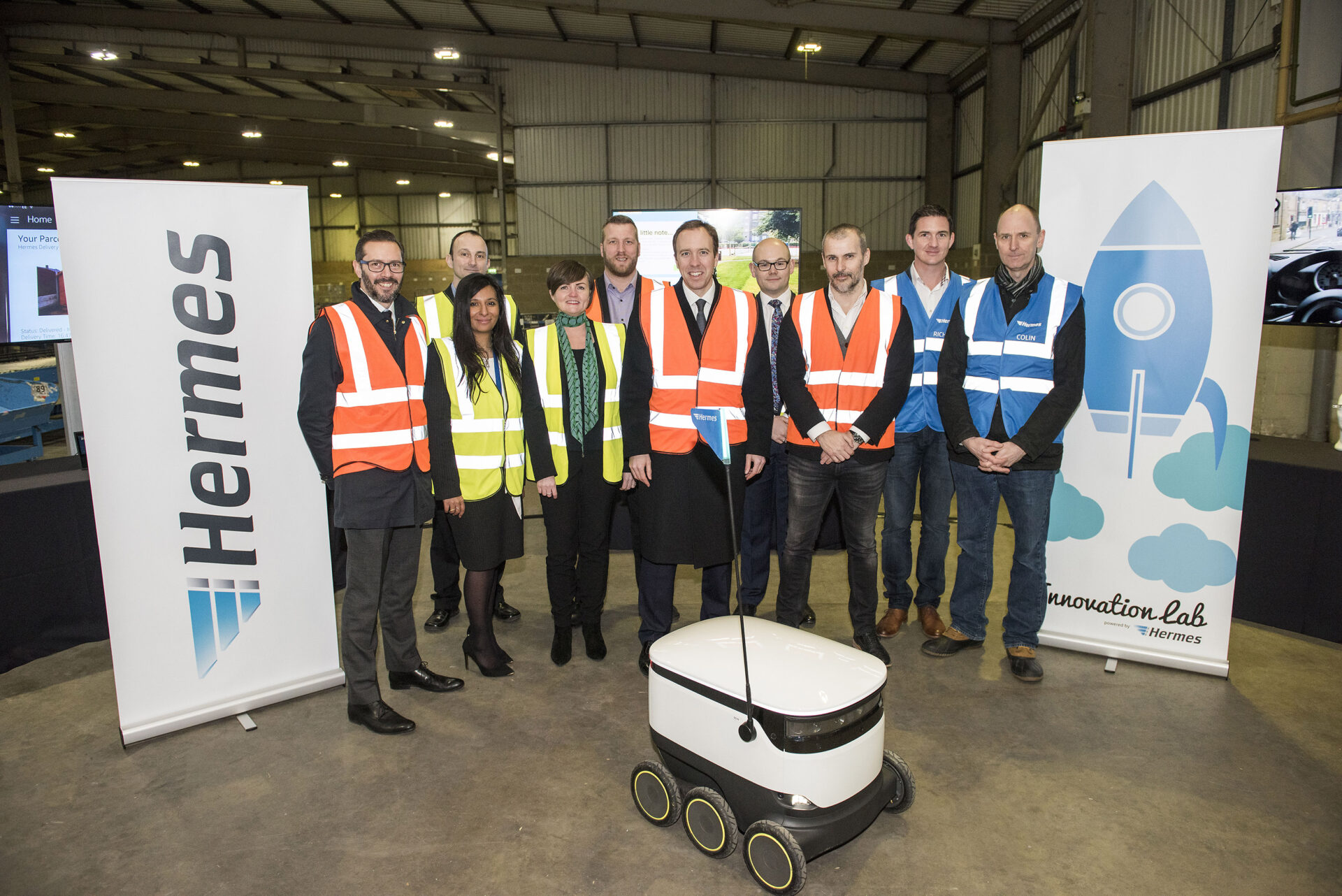