Producing cheaper and more reliable renewable energy is the goal of a pioneering new development near the Australian capital.

It will see the country’s first large-scale solar farm being co-located with wind turbines. With a 10 MW solar photovoltaic (PV) plant being built adjacent to the existing Gullen Range Wind Farm, laying the groundwork for more solar plants to be built alongside wind farms and helping large-scale solar costs to fall faster.

ARENA CEO Ivor Frischknecht said solar and wind were complementary sources of renewable energy that produced power at different times of the day and year.

“Wind farm owners across Australia could benefit from adding solar plants to their existing sites. Developers can save money on grid connection, approvals and site development costs by co-locating wind and solar plants, whilst also reducing environmental impacts.

“NGRWF estimates that the potential co-location savings for the Gullen Range Solar Farm could be as high as $6 million, representing a 20% drop in total project cost.

“There is huge potential to adopt this approach at other wind farms. An ARENA-supported study found there’s an estimated 1000 MW of potential opportunities to add solar PV alongside existing wind farms – enough to power 700,000 homes. We expect this to more than double by 2020 in line with Australia’s renewable energy target.”

Mr Frischknecht said Gullen Range Solar Farm could show co-location is the cheapest way to construct large-scale solar and would be a key impetus for encouraging future projects.

“ARENA is focussed on bringing down the cost of renewable energy and encouraging more projects to enter the market,” Mr Frischknecht said.

“This is the first project of its type in Australia, so the lessons learned will be invaluable. It has the potential to provide a blueprint for future projects and cement industry confidence in the approach.

“It could also unlock new markets for medium-scale solar PV projects, because scale isn’t as important for competitiveness when plants are co-located.”

The project is scheduled for completion in July 2017, with two years of knowledge sharing activities to follow.

Newsletter Signup
In this article:renewables, solar, wind
Up Next:

Solar plane flies around the world 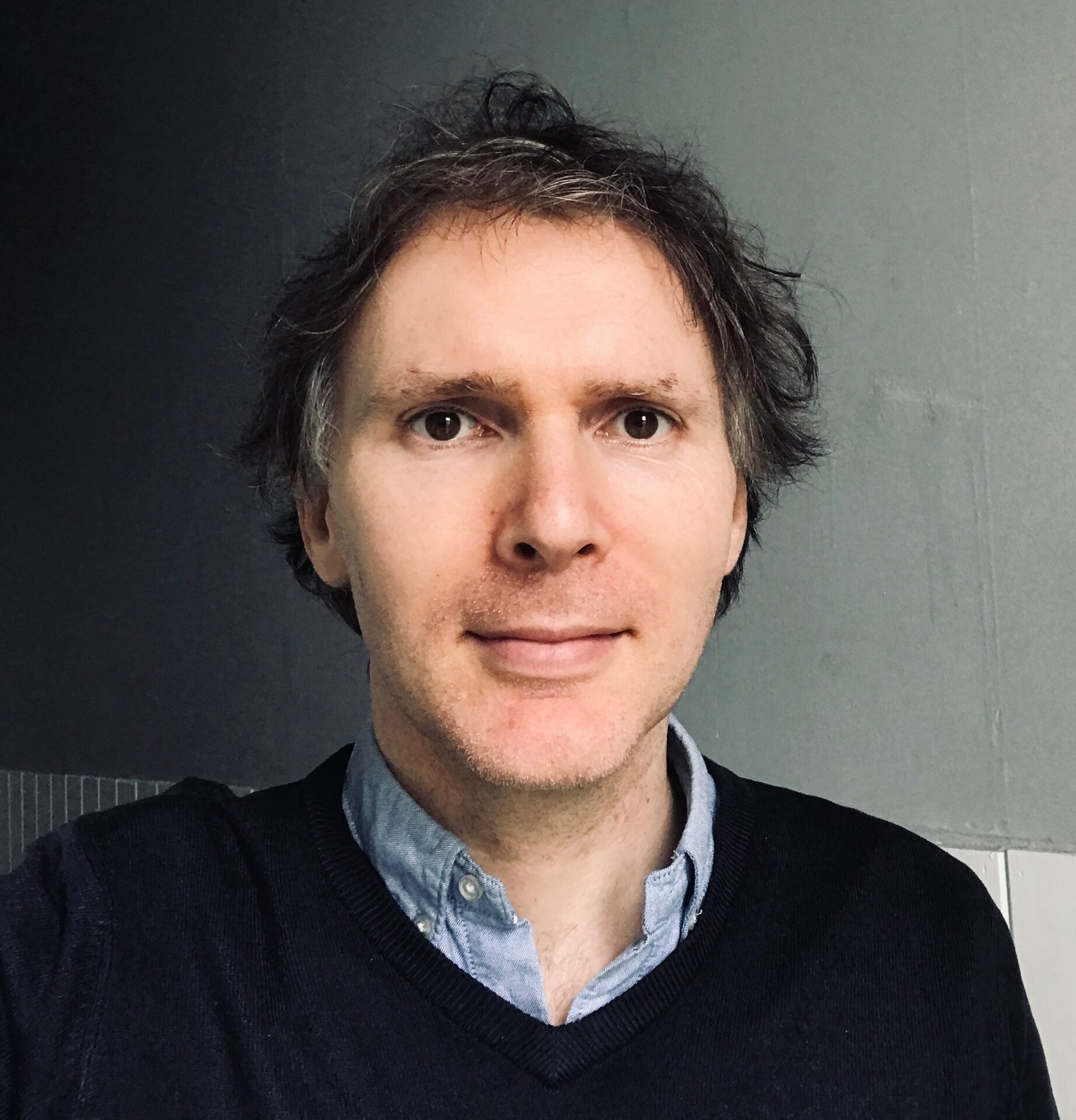 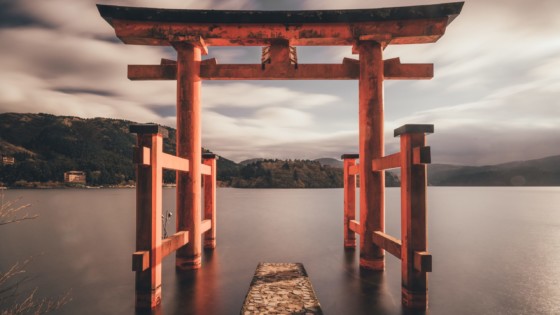 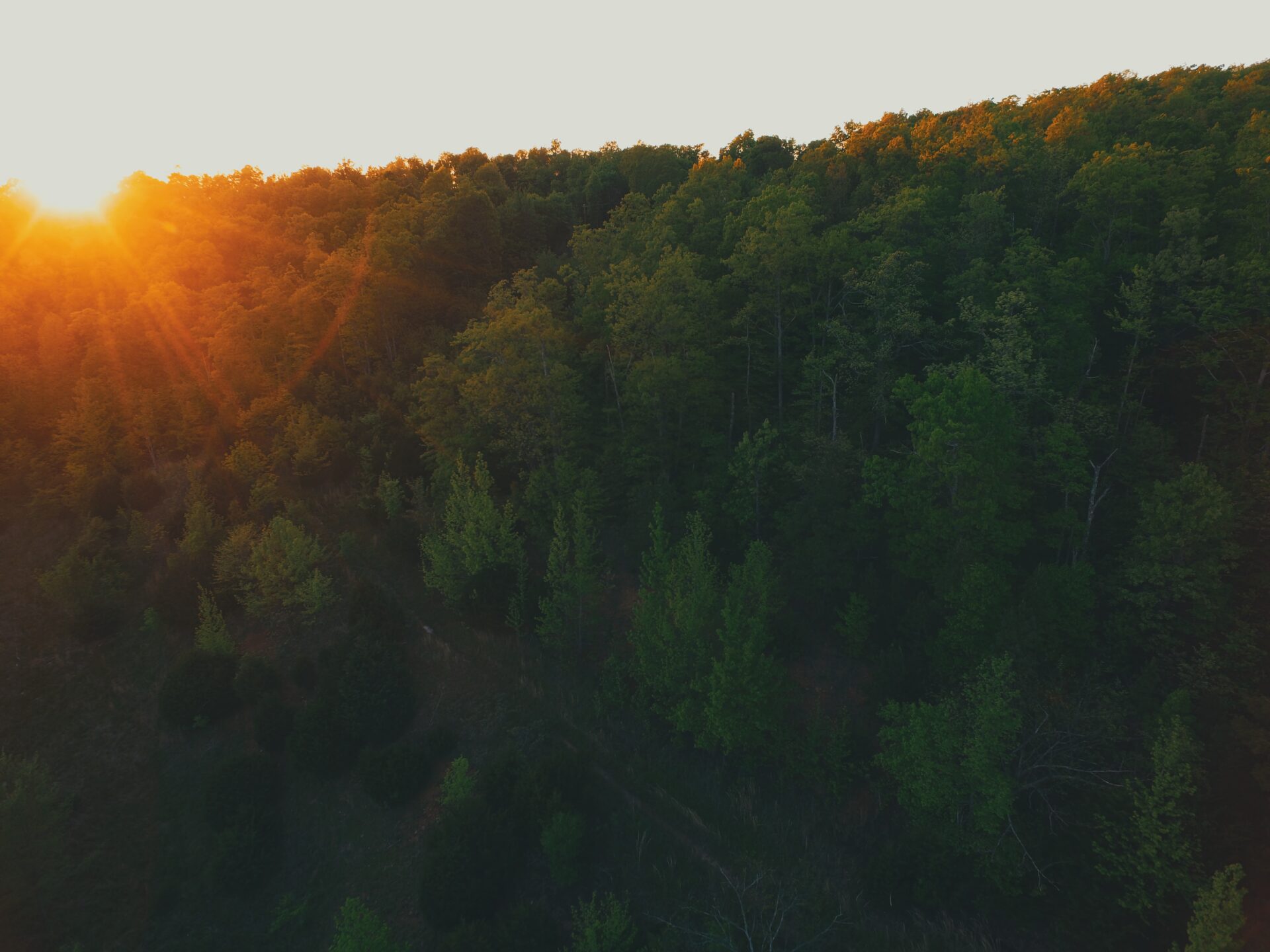 Solar power for all weathers 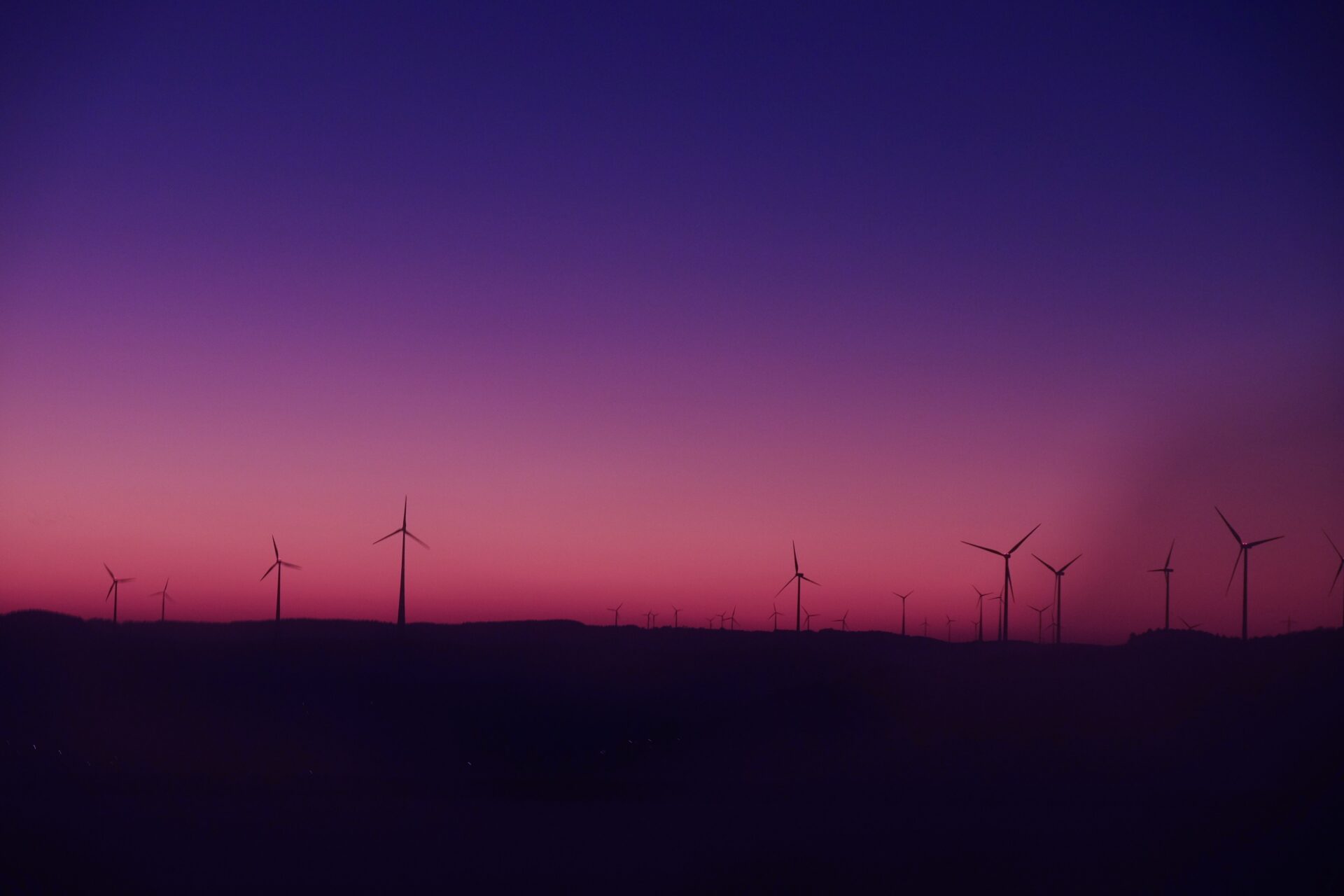 Solar and wind set to clean up