Plant-based food products are set to be a ‘hot trend’ in 2018, according to a new report.

International food and restaurant consulting firm, Baum + Whiteman, has pinpointed the market as one to watch. And it isn’t a big surprise, as the burgeoning industry has been in the news throughout this year.

Innovators Magazine has featured the headline grabbing companies and famous backers driving the plant-based food revolution in the US. Companies including Impossible Foods, backed by the likes of Bill Gates, Beyond Meat, supported by Leonardo DiCaprio, Memphis Meats and Finless Foods.

Expect to see some of these brands make an impact in Europe over the next year or two, alongside some of the continent’s rising stars, as the clean meat market becomes a major global growth industry.

The sector in America is already enjoying huge success, with recent figures from The Good Food Institute and Plant Based Foods Association revealing the retail market in the US now ‘tops $3.1 billion in sales’.

Newsletter Signup
In this article:2018, plant-based foods
Up Next:

Berlin gears up for ‘Green Week’ 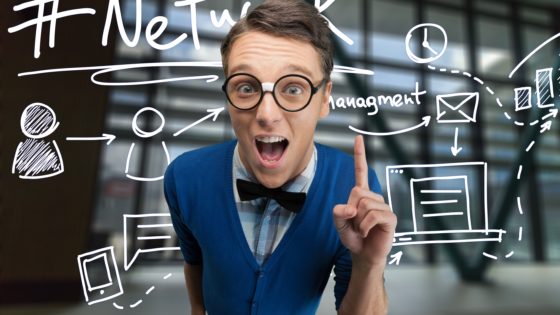 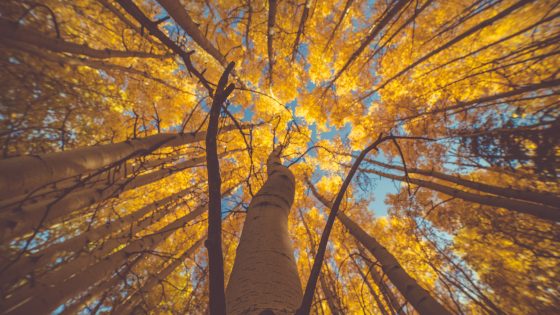 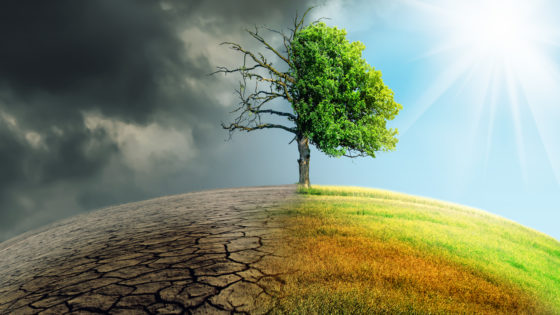 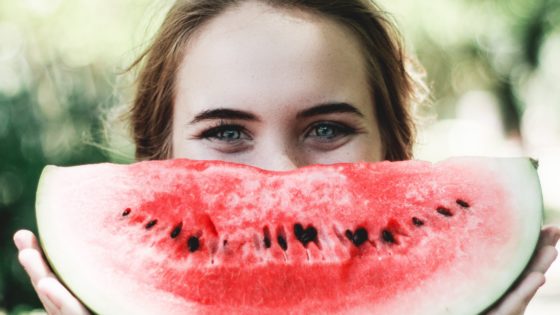