America’s ‘largest food tech conference’ is to discuss the growing significance of the plant-based meat market.

The Institute of Food Technologists (IFT) Conference – being held in Las Vegas next week – has the clean meat industry on the agenda for the first time.

Emily Byrd, Senior Communications Specialist, The Good Food Institute (GFI), said: “For the first time, IFT is putting plant-based meat and clean meat on the agenda. The winds are shifting, and food tech conversations are no longer completely dominated by talk about flavors and preservatives. Now, it’s about saving the world.”

“Good Food Institute senior scientist Dr Liz Specht is convening IFT’s first-ever panel on clean meat, which will give the audience an insider’s perspective on the development of an entirely new food sector.

“Additionally, GFI senior scientist Christie Lagally is giving an interactive talk on the IFT NEXT stage about scaling up plant-based meat production to address the dramatic increase in protein consumption expected by 2050.”

There are an increasing number of producers of plant-based meats. We showcased some of those making an impact in an article published on World Meat Free Day.

One of the new producers, Memphis Meats announced in March it had produced the world’s first clean poultry in what the company called “a historic moment for the clean meat movement”.

The IFT Conference takes place in Las Vegas from June 25-28.

Newsletter Signup
In this article:clean meat, Institute of Food Technologists, The Good Food Institute
Up Next:

Refugee chefs cook up a storm

Ending hunger must be everyone’s goal 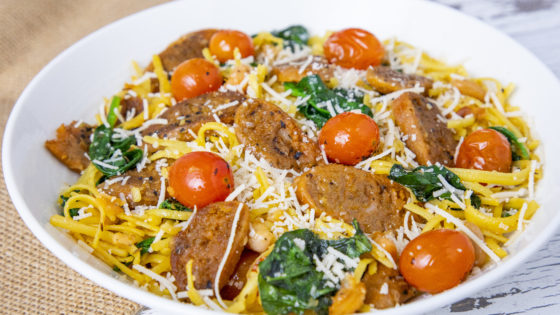 ‘We need to reimagine meat’ 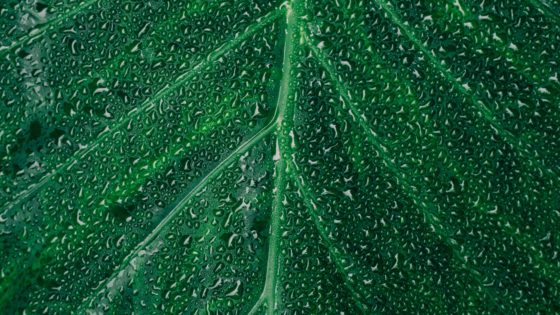 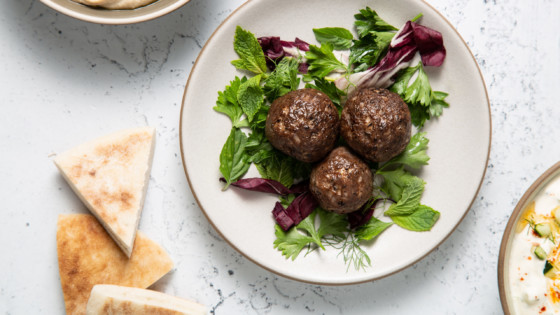 Memphis Meats on the march