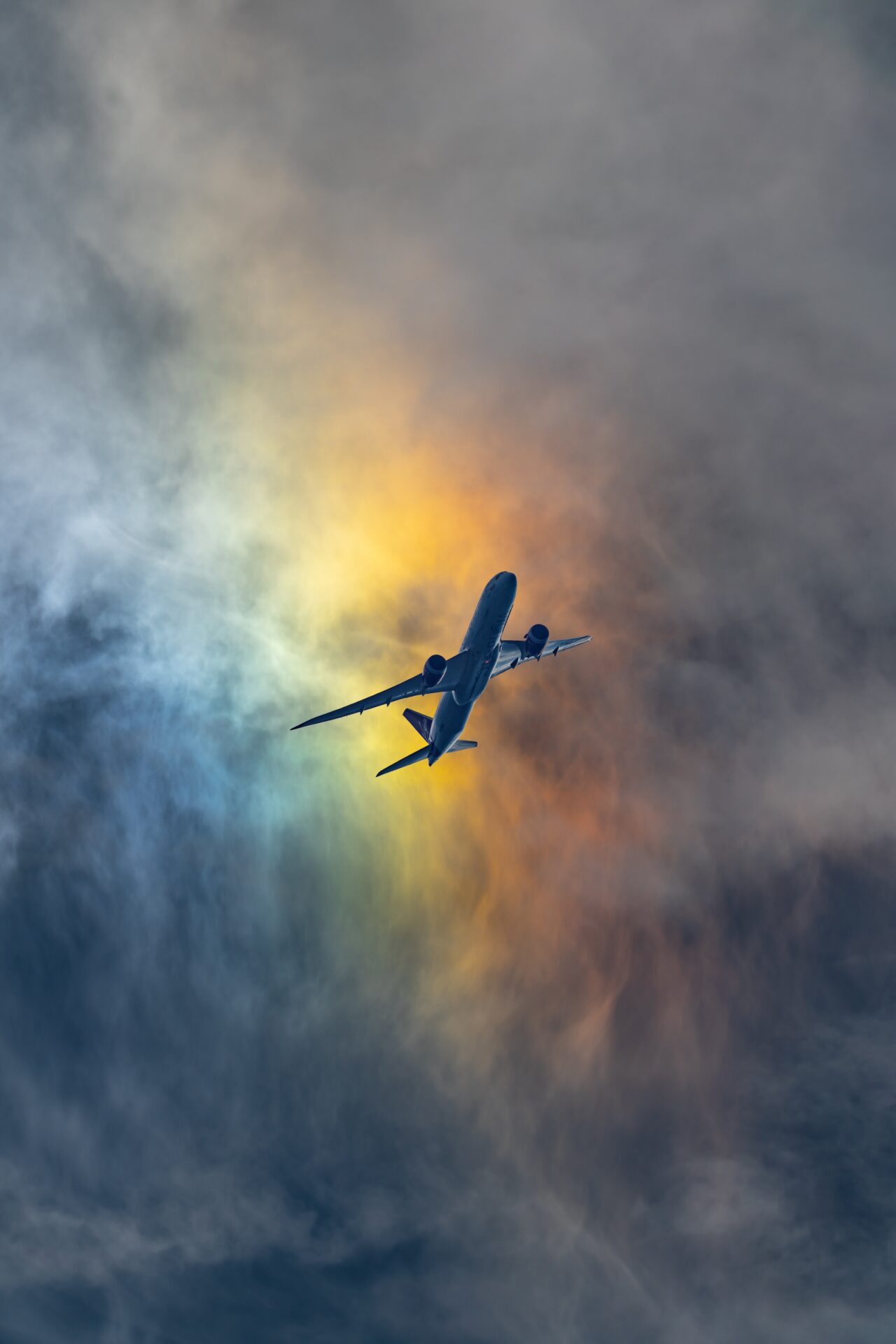 Neste says its efforts to ‘bring Neste MY Renewable Jet fuel to the global market’ will continue despite the breakdown of a collaboration with Geneva Airport.

We reported last year the Swiss airport planned to use the renewable fuel as part of its plans to have 1% of jet fuel consumption come from renewable sources; Swiss authorities have not agreed to provide funding support though.

“The authorities’ decision not to support the Renewable Jet Fuel project in Geneva Airport is a disappointment, but does not affect Neste’s plan to bring Neste MY Renewable Jet fuel to the global market. We have announced collaboration agreements with other airports and airlines already, and I believe several other announcements will follow in the near future,” said Kaisa Hietala, Executive Vice President of Neste’s Renewable Products business area.

Neste’s ambitions to transform the aviation industry will continue to be supported through its Neste Green Hub, a ‘platform where airports, solutions providers, airlines, authorities, local community and passengers all unite and contribute to more sustainable travelling’.

Newsletter Signup
In this article:aviation biofuels
Up Next:

Make a date with Glasgow 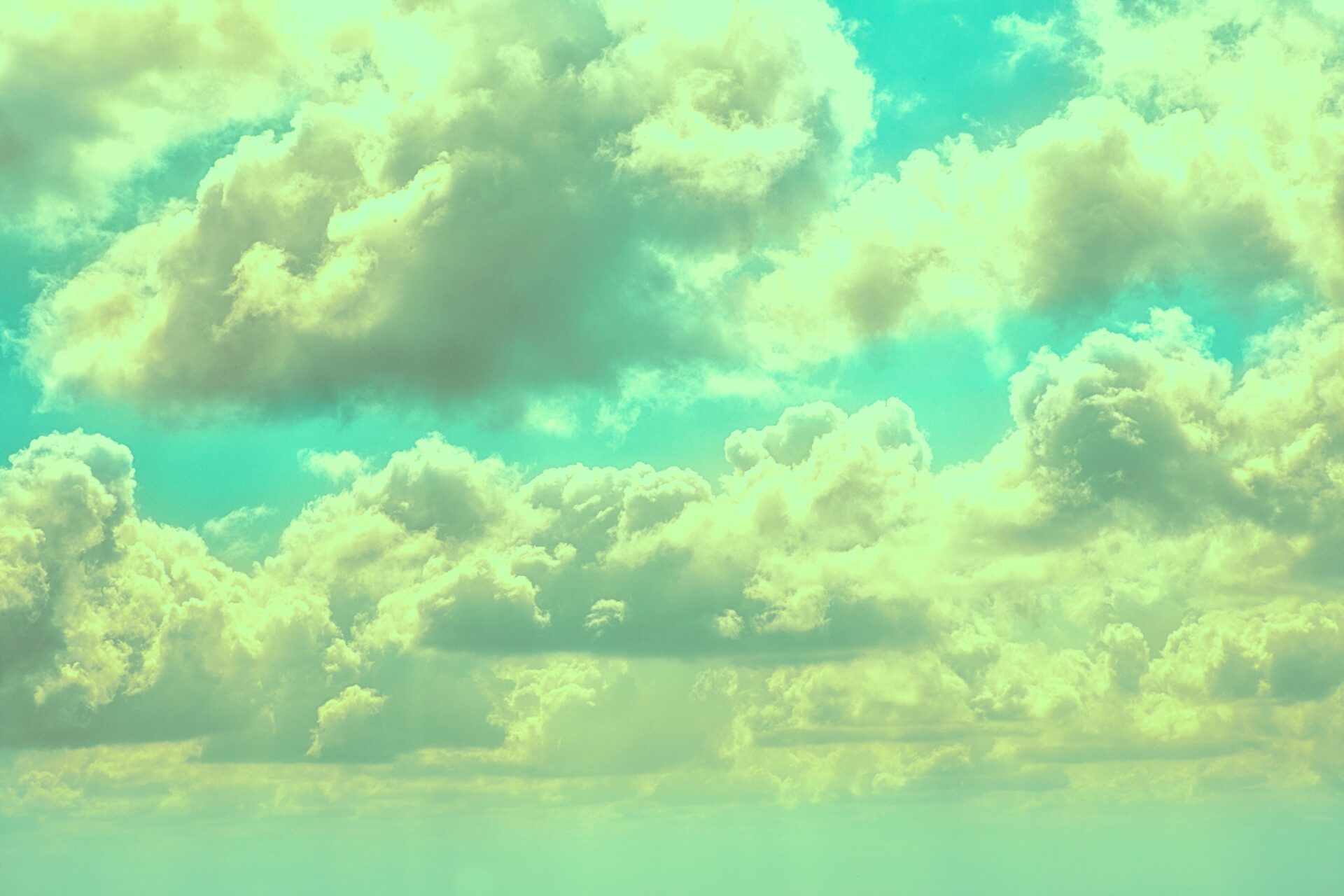 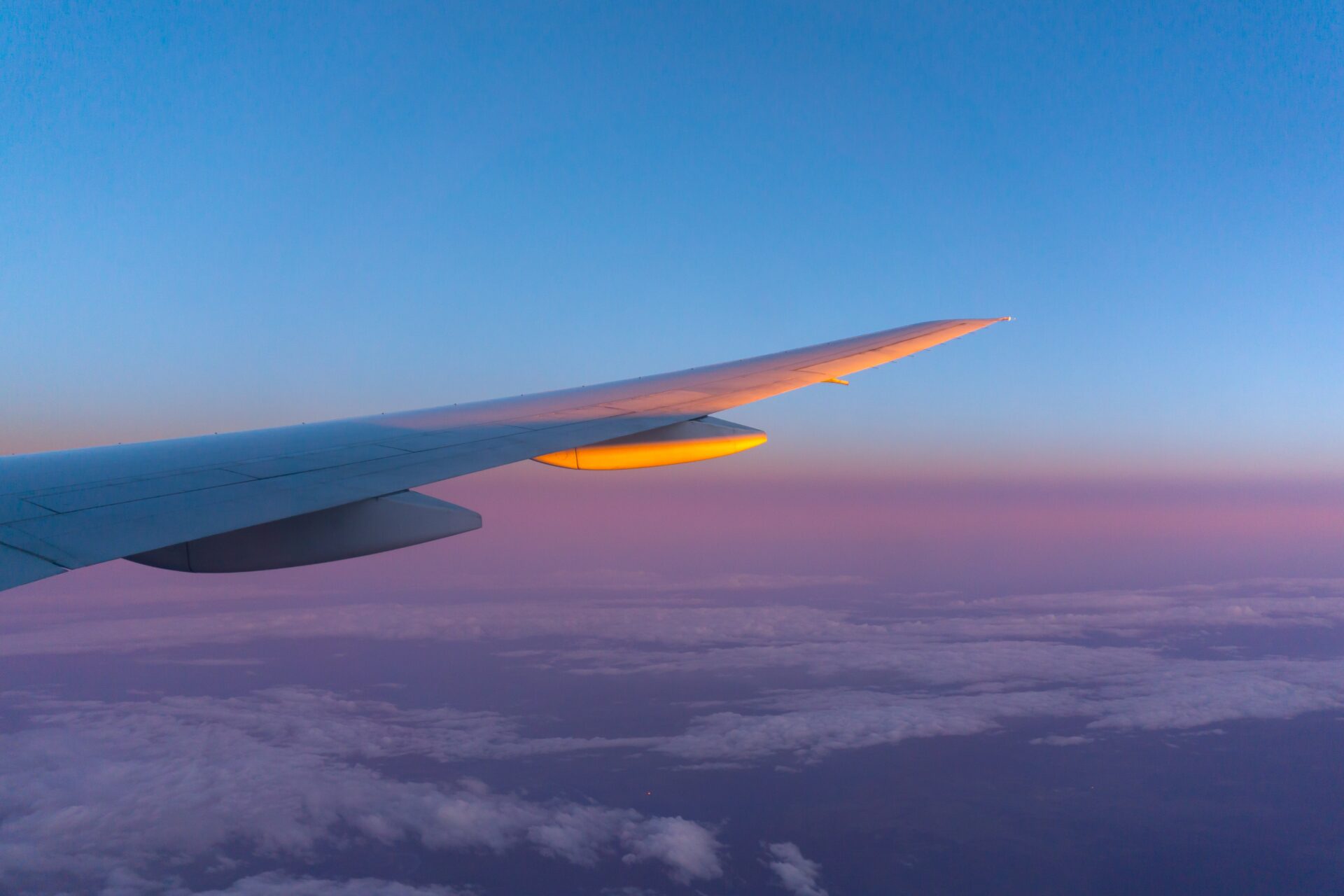