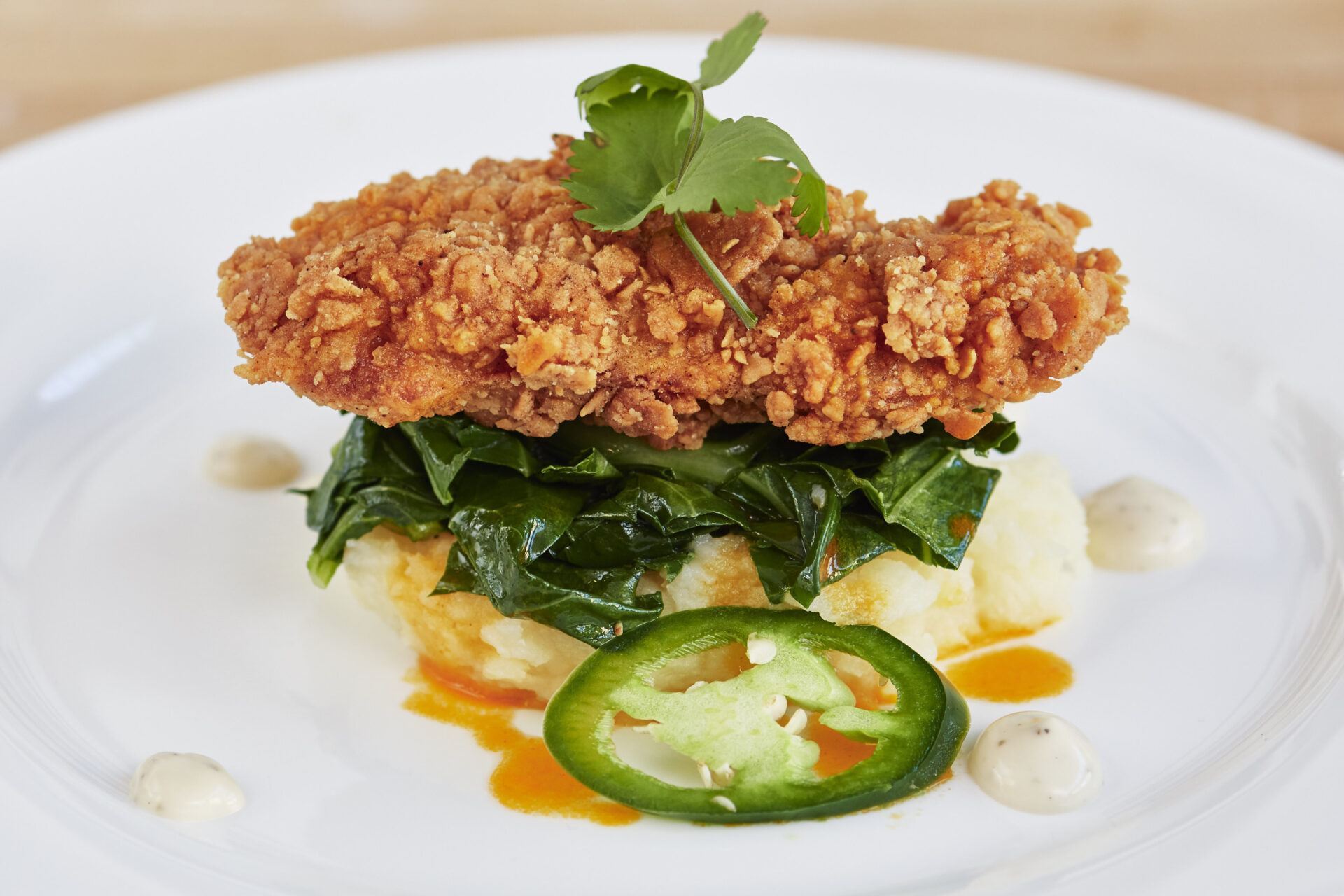 In January of this year, I wrote an article for Innovators Magazine, Make money and save the world. In the article, I documented some of the many problems with how we currently produce meat, from the way that current systems contribute to global hunger to the link between the meat industry and environmental degradation. For more, please watch this TED Talk: Markets & Food Technology Will Save the World.

Luckily, innovators around the world are creating better ways to produce meat. Some companies are breaking meat down into its constituent parts – amino acids, lipids, minerals, and water – and replicating all those elements with plants: plant-based meat. Others are making clean meat, taking a cue from Winston Churchill’s prediction in 1931: “We shall escape the absurdity of growing a whole chicken in order to eat the breast or wing, by growing these parts separately under a suitable medium.”

These clean meat companies have made tremendous strides. It was only five years ago this August that former Harvard Medical School professor, Dr Mark Post presented the first clean meat hamburger, courtesy of $1 million grant from Google co-founder Sergey Brin. In the time since, there has been tremendous growth in the field. Nearly 20 clean meat companies have formed or are in the process of forming, from Silicon Valley to Israel to Japan. There have been tastings of clean meat meatballs, chicken, duck, steak chips, foie gras, fish, and more.

In addition to Sergey Brin, plant-based and clean meat are backed by a range of tech visionaries: from Bill Gates and Richard Branson to venture capital kingmakers DFJ and Google Ventures.

But it isn’t just the tech world that is supporting clean meat. Tyson Foods – the largest meat producer in the United States – has invested in both Memphis Meats and Israel’s Future Meat Technologies. Meat conglomerate Cargill has also invested in Memphis Meats. And PHW Group, Germany’s largest chicken company, has invested in Israel’s SuperMeat.

Governments are also starting to see the need to fund this transformative technology. The Netherlands was the first to support clean meat research. Since then, there has been interest from India, and the Israeli government’s innovation fund is supporting Aleph Farms’ development. In May of this year, the Japanese government invested in Integriculture.

Cutting-edge companies like Impossible Foods and Beyond Meat are capturing media attention, as well as hundreds of millions of dollars in global investments. This is not surprising, given that the companies are targeting meat eaters by bio-mimicking meat’s structure and taste.

When Bill Gates tasted Beyond Meat’s plant-based chicken strips, he said he couldn’t tell the difference.

Other plant-based meat companies have upped their game in response to growing demand. Tofurky’s Slow Roasted Chick’n is superb, and their new ham roast is so good it’s scary. Canada’s largest meat producer, Maple Leaf Foods, has purchased innovative plant-based meat companies Lightlife and Field Roast. Maple Leaf’s plan? To be the most sustainable protein company in the world.

Plant-based and clean meat are advancing so quickly that it is almost impossible to keep up. This is a major reason The Good Food Institute is hosting The Good Food Conference this September at the University of California Berkeley. It is being co-hosted by the Sutardja Center for Entrepreneurship & Technology as well as Dr Mark Post himself – five years and one month after he launched the clean meat burger into the world.

With Dr Post’s help, we are gathering the world’s leading scientists, engineers, entrepreneurs, investors, and policy experts to discuss every aspect of the new food system we’re building. The speakers include plant-based and clean meat pioneers Dr Uma Valeti of Memphis Meats, Josh Tetrick of JUST, Dr Pat Brown of Impossible Foods, and Seth Goldman of Beyond Meat.

If you can’t make the conference, please be sure check out this TED Talk: Markets & Food Technology Will Save the World and please be a part of this transformation of the meat industry.

Newsletter Signup
In this article:clean meat, plant-based food
Up Next:

Are you a food innovator? 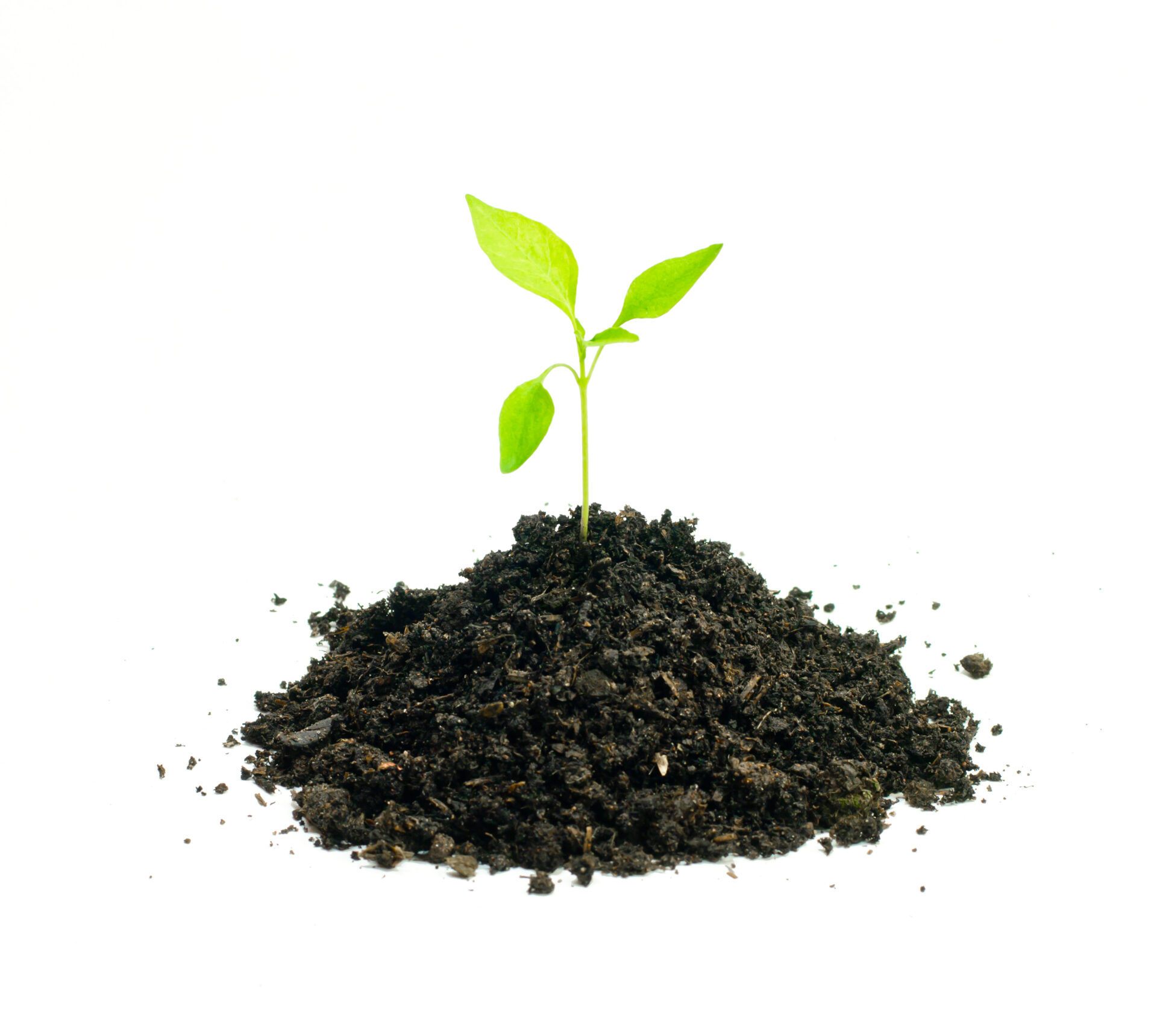 Food revolution will be televised 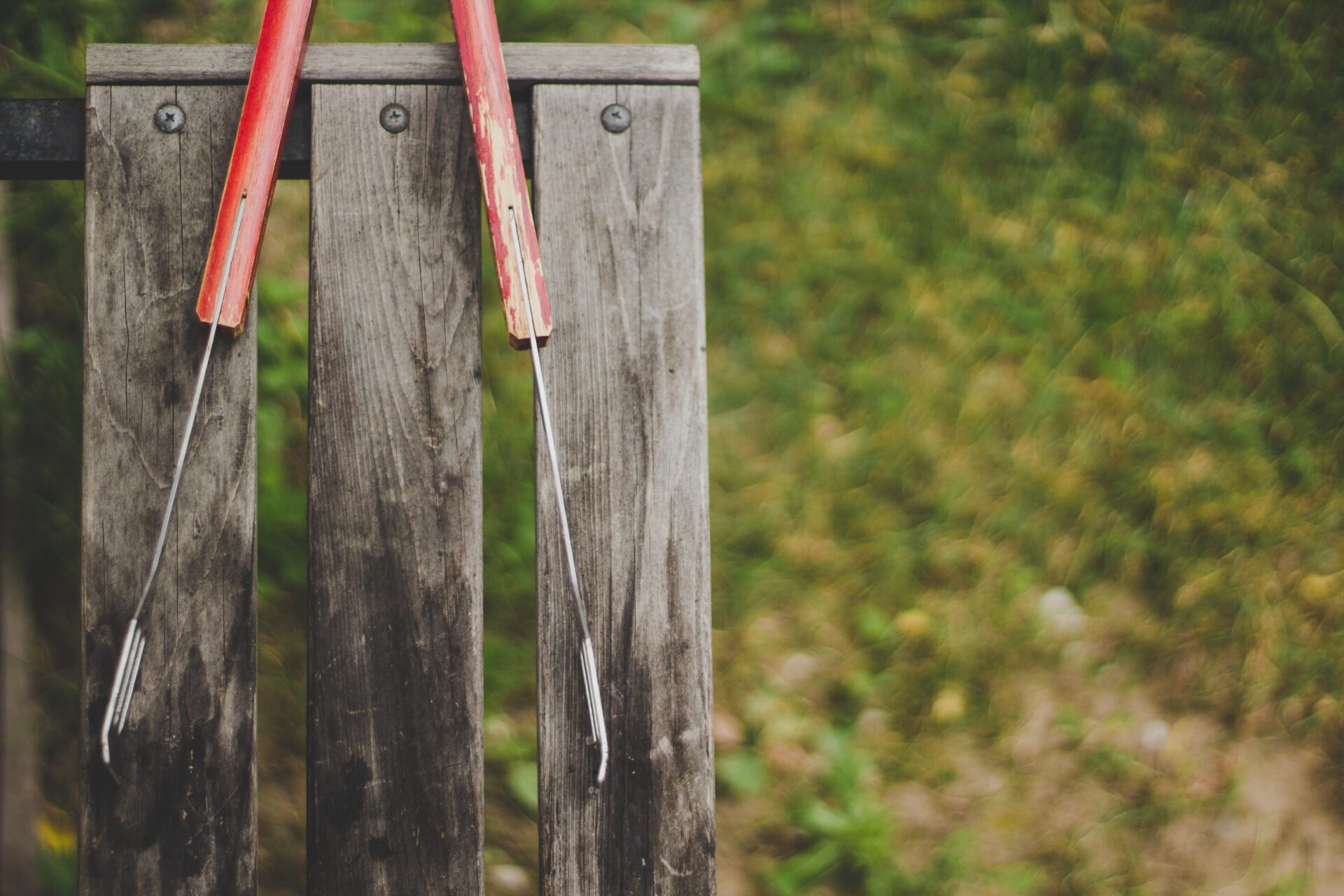 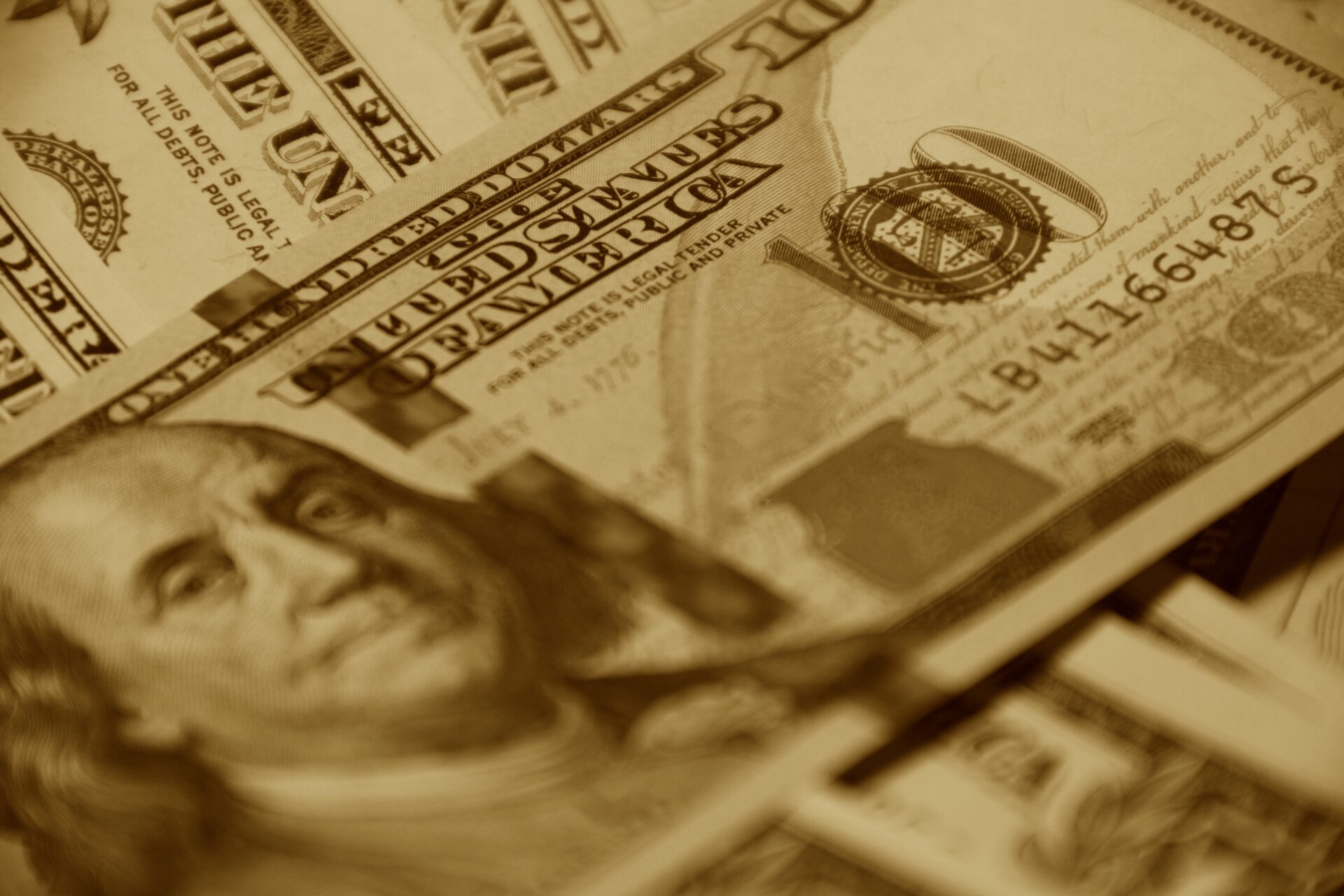