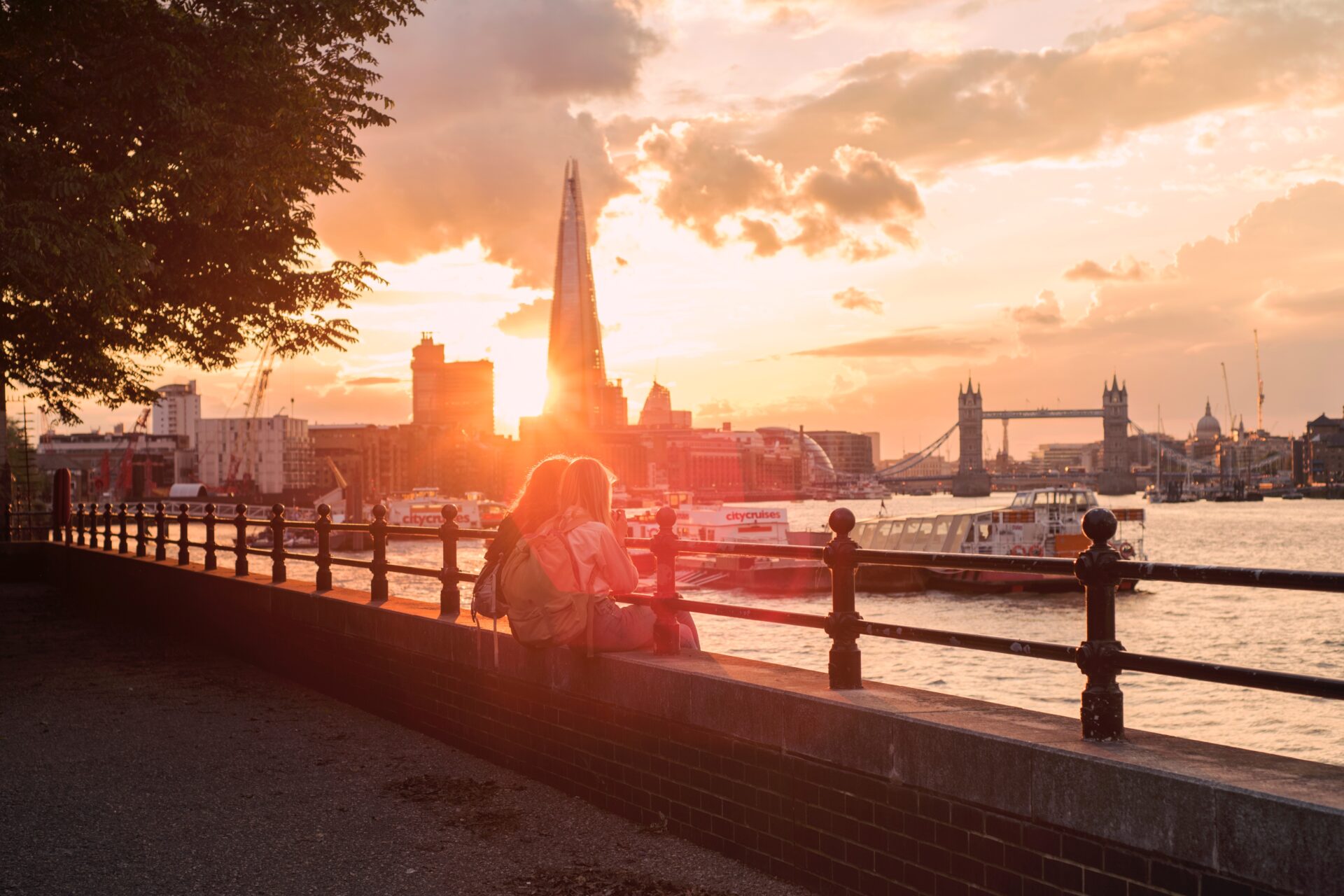 London needs to catch up with other major European cities when it comes to recycling, according to a new report released today.

The ‘Waste: Household recycling’ paper, published by the London Assembly Environment Committee, highlights many of the issues the city needs to tackle. It estimates in paper and cards alone this Christmas, Londoners will use 38,000 tonnes, an amount the London Government says could ‘wrap Big Ben more than 34,000 times’.

And the report wants stakeholders to pay particular attention to boosting recycling rates from flats. Half of London’s ‘housing stock is facts’ and to meet 2030 targets set by the May, recycling will need to go up by 40% in these residences. Milan, which has seen recycling rise by 20% since 2011, after providing food waste collections at all properties, is cited as an example London could follow.

Leonie Cooper AM, Chair of the Environment Committee, said: “When Christmas is over, London will be left with thousands of tonnes of recyclable waste and perfectly edible food, a large proportion of which, will no doubt go to landfill or incineration.

“The recycling rates in London are laughable when compared to other major European cities, so we must take the issue more seriously. A new year is the perfect time to reflect and try to change old habits.

With a rising population, scarce landfill space and more and more flats being built, time is running out to get a grip on this issue. Londoners need to be able to recycle more. It’s a win: win situation for the environment and for the tax payer. As the cost of sending waste to landfill increases, it’s the taxpayer who will end up footing the bill if recycling rates don’t improve.”

Newsletter Signup
In this article:London, recycling
Up Next:

Challenge on to remodel fashion sector 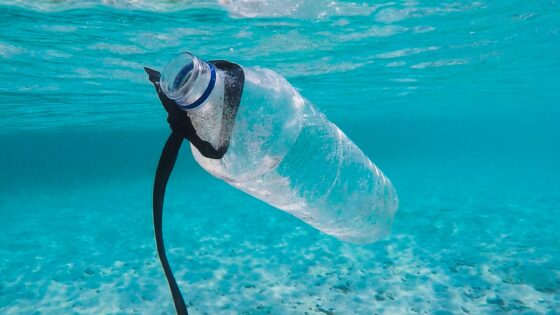 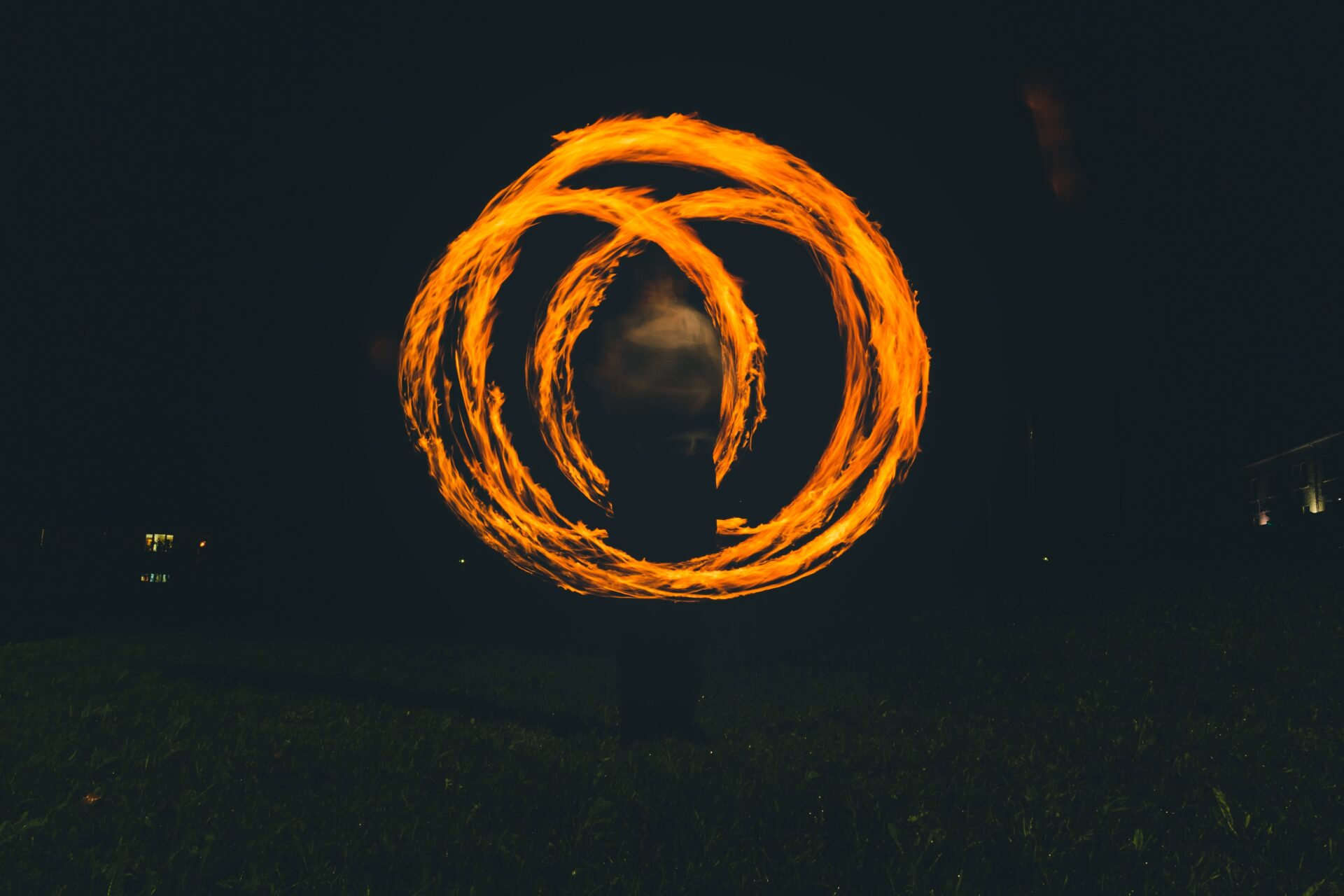 Recycling and the circular economy﻿