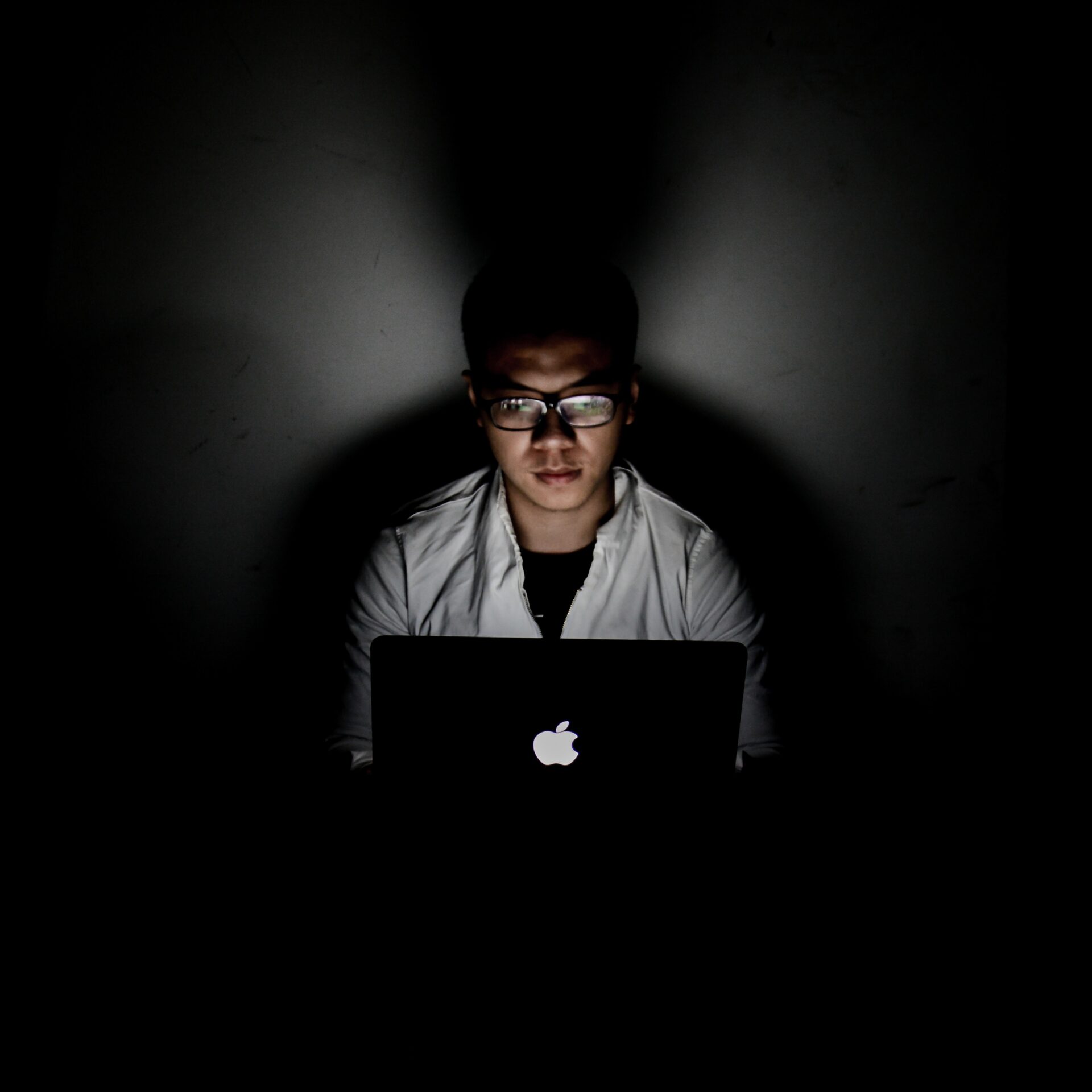 Eight pioneering mobile technology companies have been named as finalists in a new cyberbullying challenge.

The d-LAB initiative, a programme of Mobile World Capital Barcelona, has selected the innovators that will battle it out for first place, including bosco – which provides real-time alerts on a child’s activity.

“The devastating impact of cyberbullying for its victims is recognised by the United Nations, which understands it as a serious manifestation of online violence. Cyberbullying affects a large percentage of children and teenagers and studies show that this number has grown year on year as the usage of mobile phones increases among younger children,” d-LAB’s website states.

Its challenge is to find ‘innovative solutions, approaches and projects’ with a ‘digital or mobile base’ that can tackle the problem.

The winners will receive support in taking their innovations forward, as well as being given a platform to market their ideas to key audiences, including investors attending next month’s Mobile World Congress Barcelona.

The winner of the cyberbullying challenge will be announced next month. 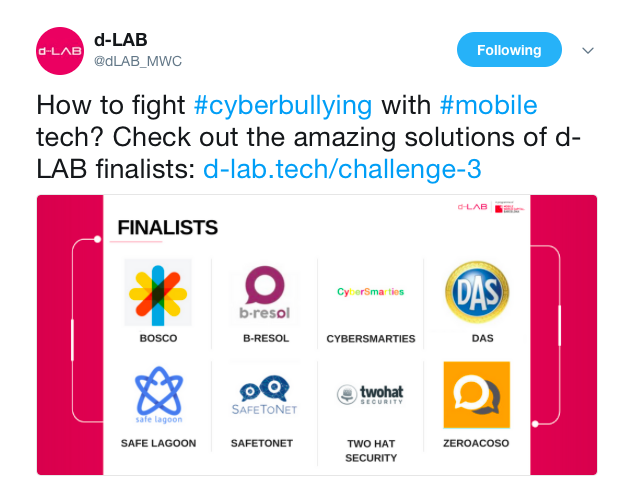 Newsletter Signup
In this article:cyberbullying
Up Next:

Travel to Innovation City next month

Europe to invest €1B in supercomputers 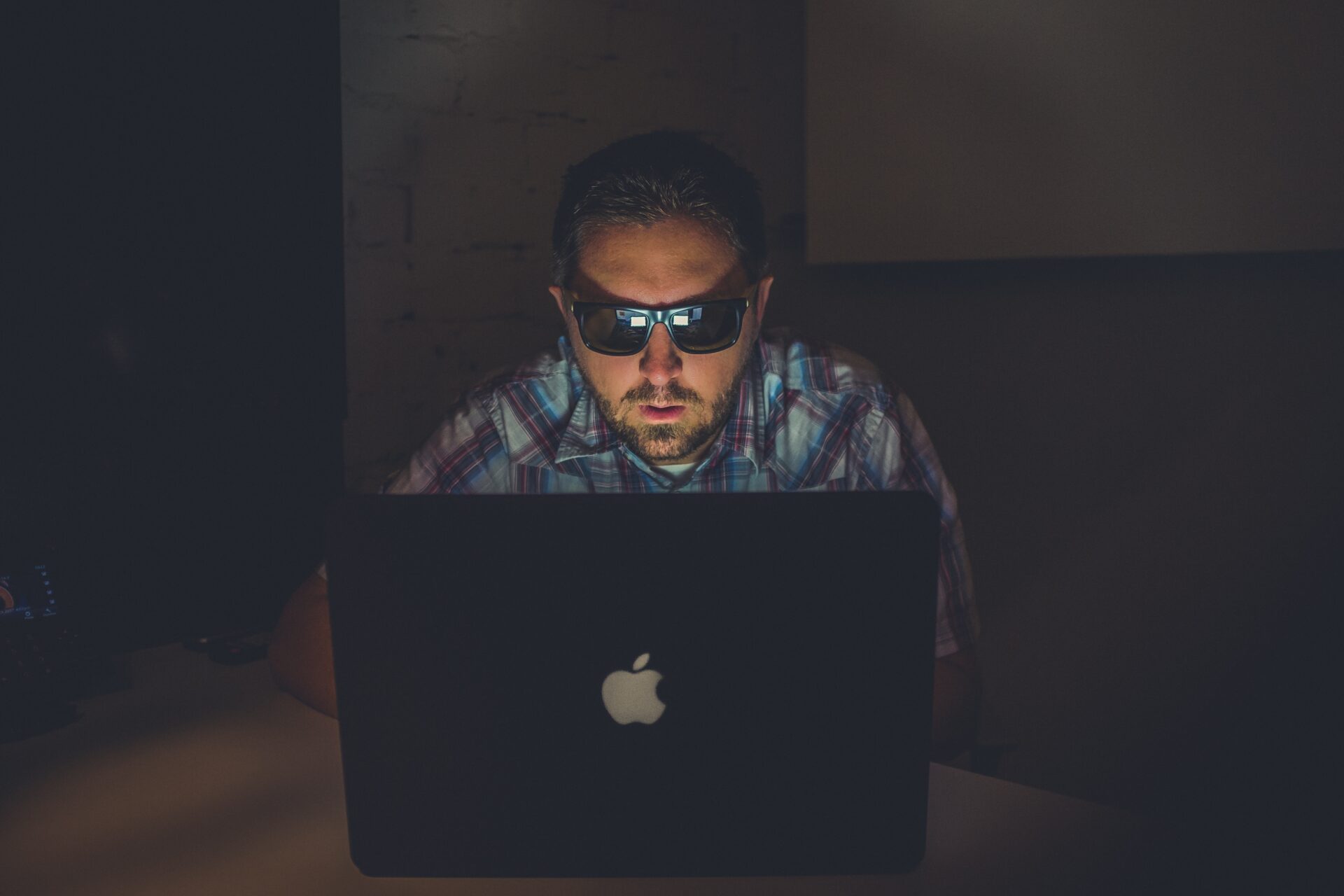