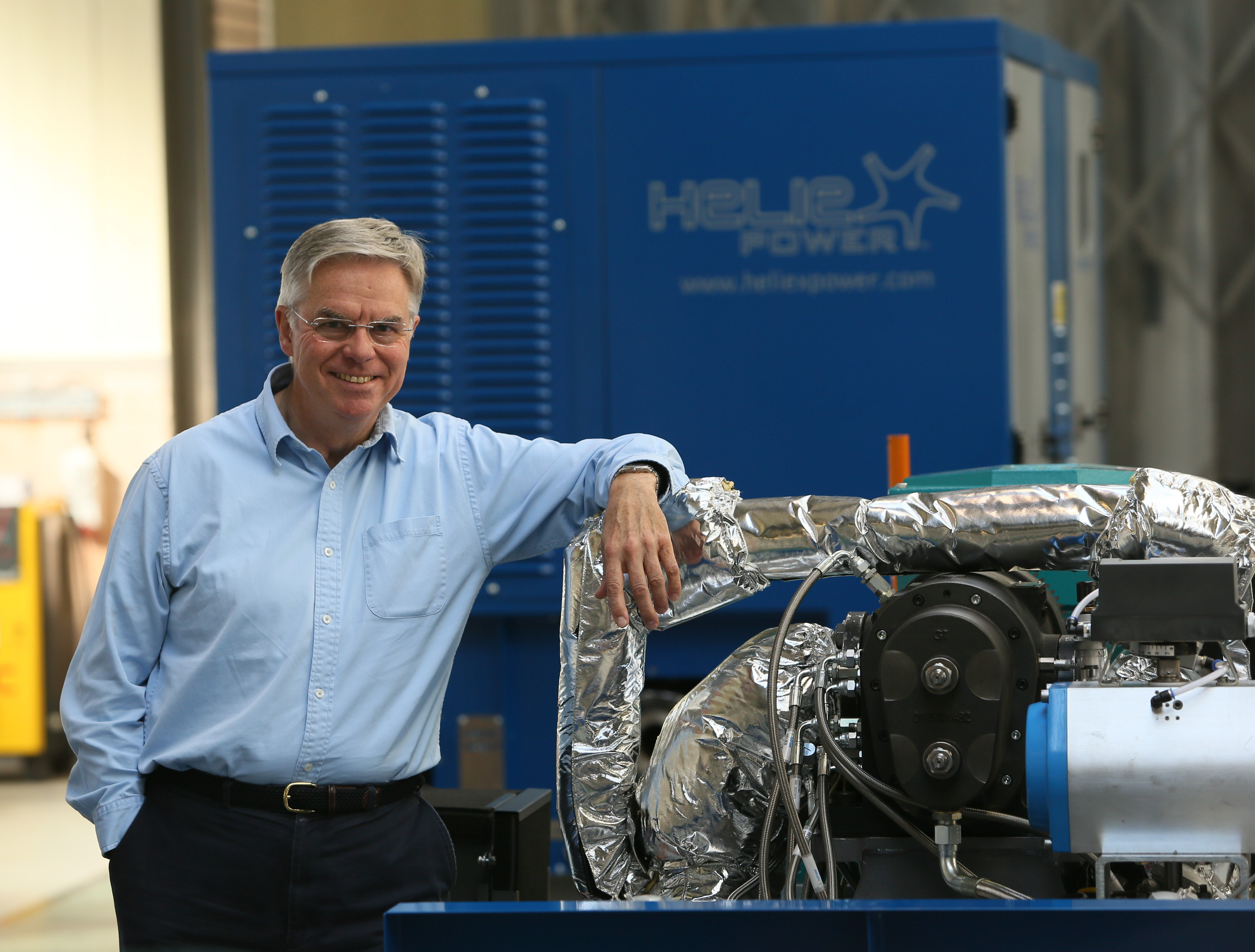 Professor Dan Wright, chief executive of Heliex Power. He is pictured at the firms base in East Kilbride. In the background is a HP145 160Kw steam generator set that the firm manufactures. For Herald Business, see story by Mark Williamson Photograph by Colin Mearns 30 September 2015

Pioneering new technology capable of harnessing the power of ‘wet’ steam has the potential to unlock a global market worth an estimated £70 billion.

Groundbreaking Scottish manufacturer Heliex Power has solved an energy problem that has stumped academic and engineering minds for centuries by devising an efficient way of harnessing this resource.

A team of engineers has developed patented technology to recover energy from a ubiquitous yet frequently untapped energy source – the type of vapour you can see when a kettle boils. Produced at low temperatures and low pressure, wet steam has to date been lost as waste heat in millions of factories across the globe because its moisture content caused irreparable damage to turbines.

The company recently received a £4.2 million funding injection, taking the total investment to date to £16m, helping it exploit the new untapped market worth billions worldwide.

Dan Wright MBE, founder of Heliex Power, said: “It’s the Holy Grail of energy recovery for manufacturers and it’s hugely environmentally friendly. The wet steam conundrum has been an enduring problem in the industry for many years and we have 100% proven that our answer to it works, with massive cost and energy savings.  When we show engineers what we’ve achieved they say: ‘At last! Someone’s finally done it.’”

More than 40,000 gigawatt hours (GWh) of energy is lost globally every year through waste steam and it’s estimated that up to 50% of industrial energy usage is eventually released as waste heat – enough to power 28 billion homes. The potential market for the system is in excess of £70 billion.

Steam has traditionally been used to create power, and even to this day it remains an important part of the energy mix. However the technology traditionally used to harness the power from steam only works effectively with superheated steam – that’s steam in a higher temperature range than wet steam, which typically costs more to produce.

Dan Wright explained: “Wet steam is really bad news for steam turbines as it damages or destroys the machinery by eroding the blades and so it could not be used for many energy recovery applications – until now. What we’ve done is take the existing technology, turn it on its head by reversing the way compressors function and made a product that works where others fail.

“Huge amounts of energy currently disappearing up chimneys every day can now be used to generate electricity. With the Flying Scotsman relaunching earlier this year, this is a second golden age for Scottish steam.”

Heliex Power has already secured a range of contracts from across the world, with half of its systems sold to international buyers. More than 20% of Heliex’s sales have been in Italy, while the company has also had success in India, The Netherlands, France and Poland. Its systems can recover energy from a variety of heat sources making it relevant to a vast array of industries, ranging from food and drink manufacturing and glass production to chemical engineering, waste incineration and agriculture.

To help the company continue its global roll-out of the technology, Heliex has secured a further £4.2 million of funding from existing shareholders BP Ventures and Greencoat Capital, while also taking on its first financial support from Scottish Enterprise’s investment arm, the Scottish Investment Bank, through the Scottish Venture Fund.

The company’s turnover breached £3 million this year, representing exponential growth on the £900,000 booked in 2014. On the back of the funding deal, Heliex Power is aiming to double turnover next year to £6.5 million, and again to £13 million for the following 12 months.

Chris Armitage, chief executive of Heliex Power, said: “Sales are growing rapidly and this investment will enable us to accelerate the expansion of the business, bringing our proven technology to new sectors and geographies. The funding will also allow us to continue innovating, with a number of new products in the pipeline. It’s further recognition of our unique system, which has the potential to make a real impact on reducing both energy consumption and emissions.

“Scottish Enterprise has supported the company since our early stages – through Regional Selective Assistance funding, export assistance to target new markets and account management. Thanks to its backing, we’ve made substantial advances in the commercialisation of our unique, genuinely innovative and low carbon technology. We have huge potential for further international growth and this extra support will go some way towards turning our ambitions into reality.”

Newsletter Signup
In this article:energy, engineers, wet steam
Up Next: 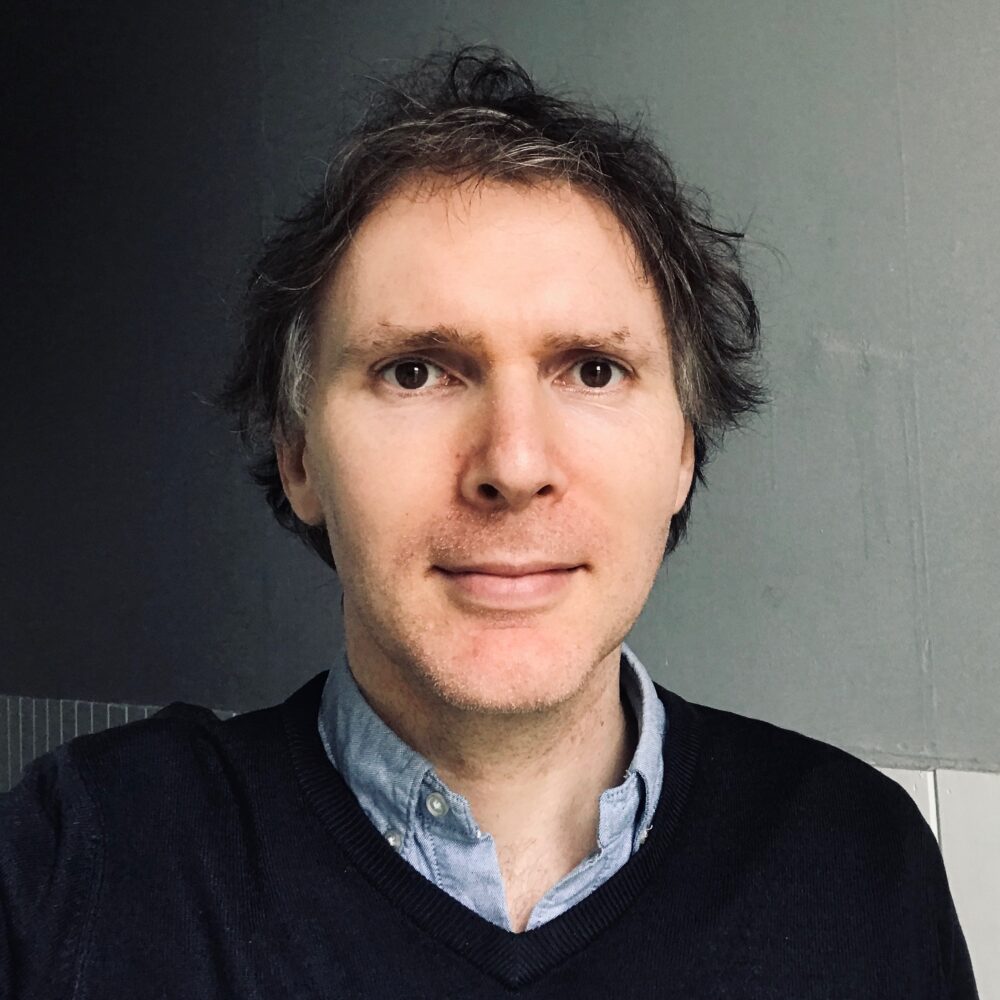 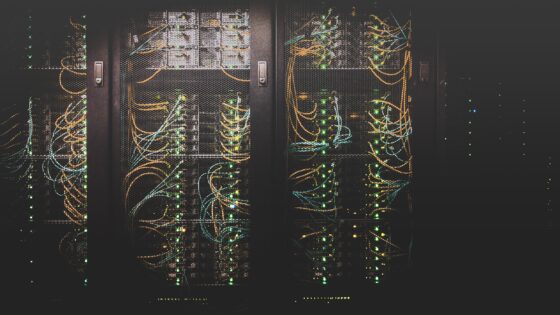 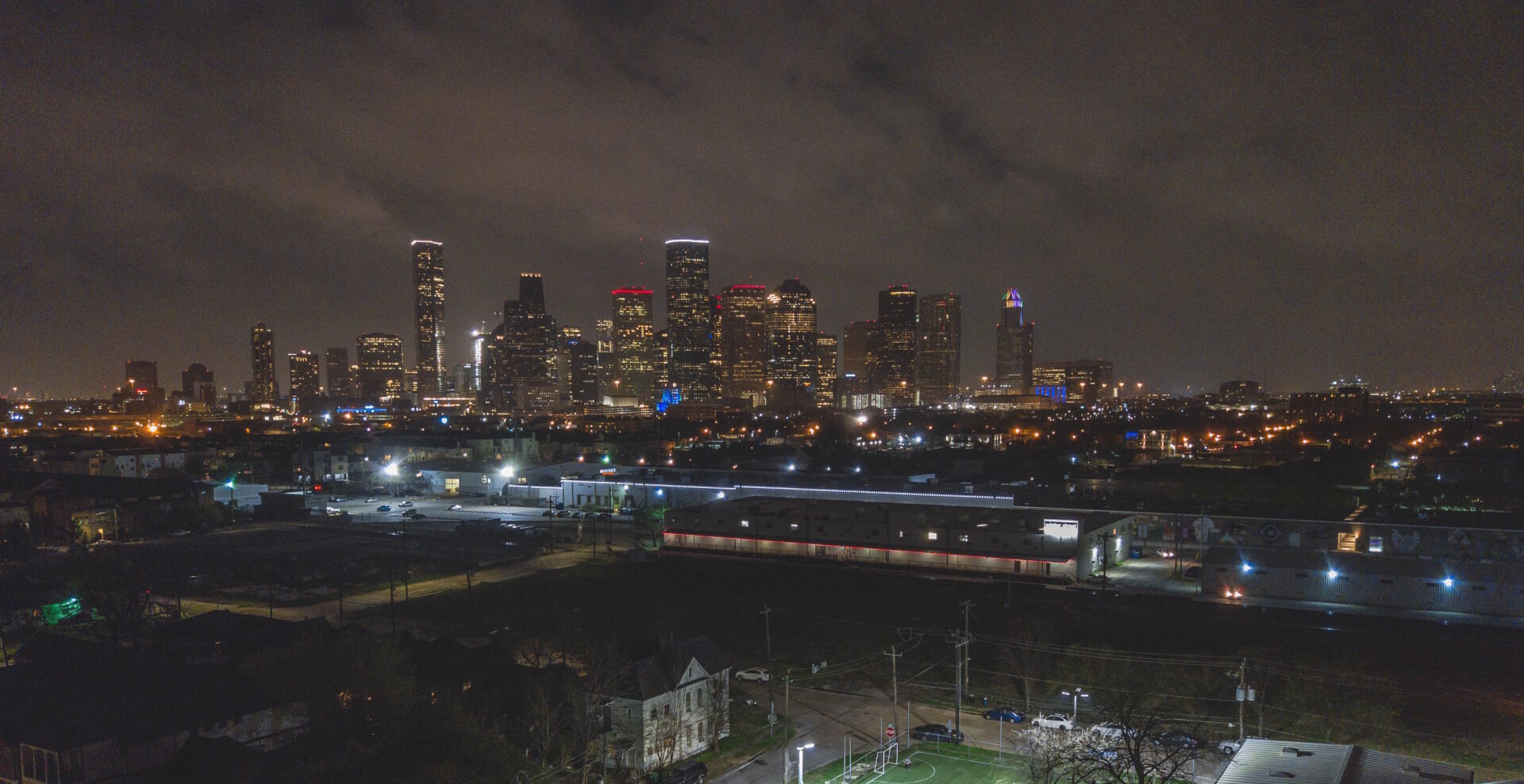 Tune into the energy debate 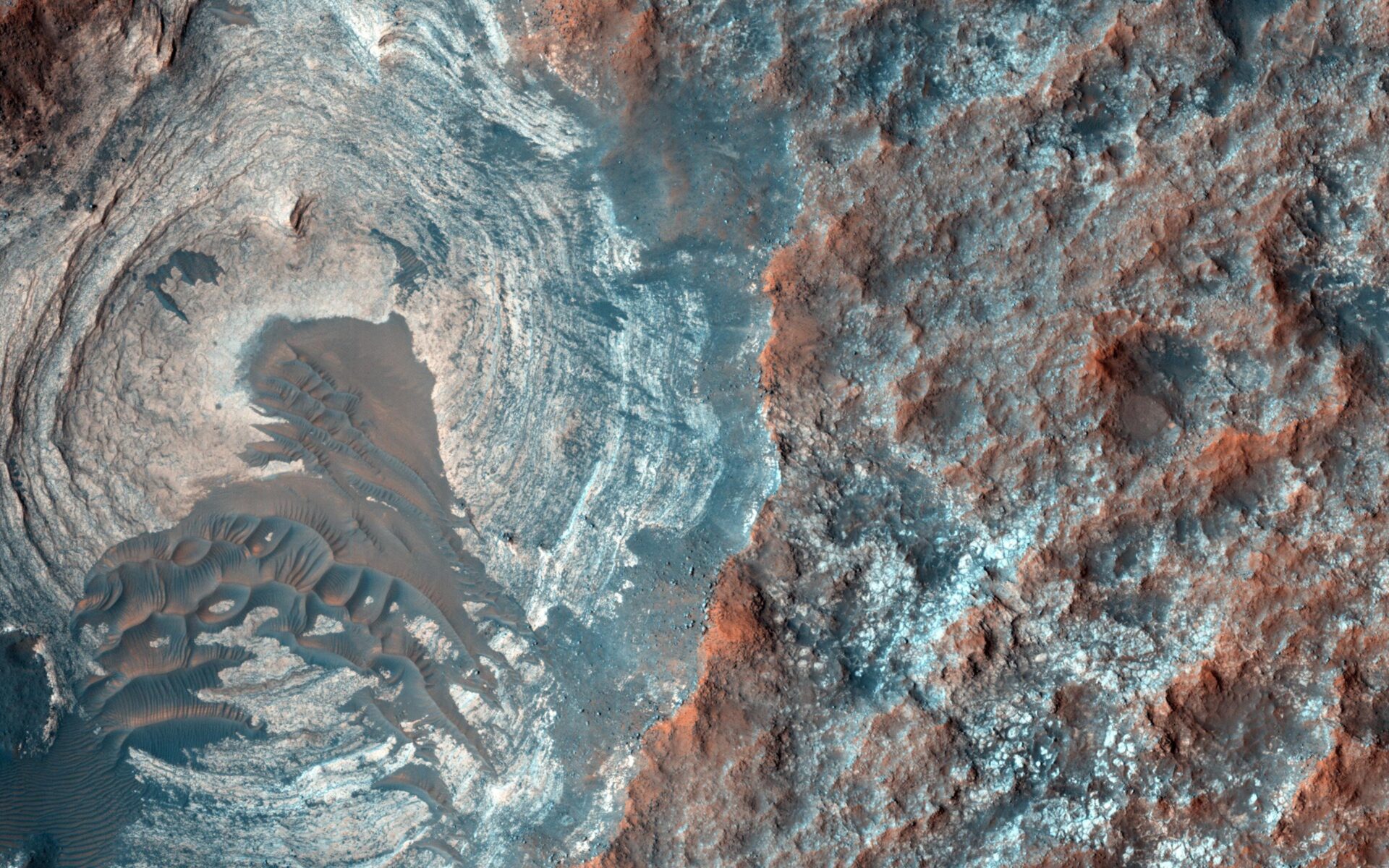 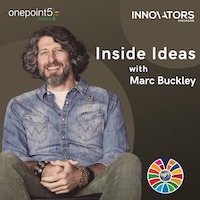