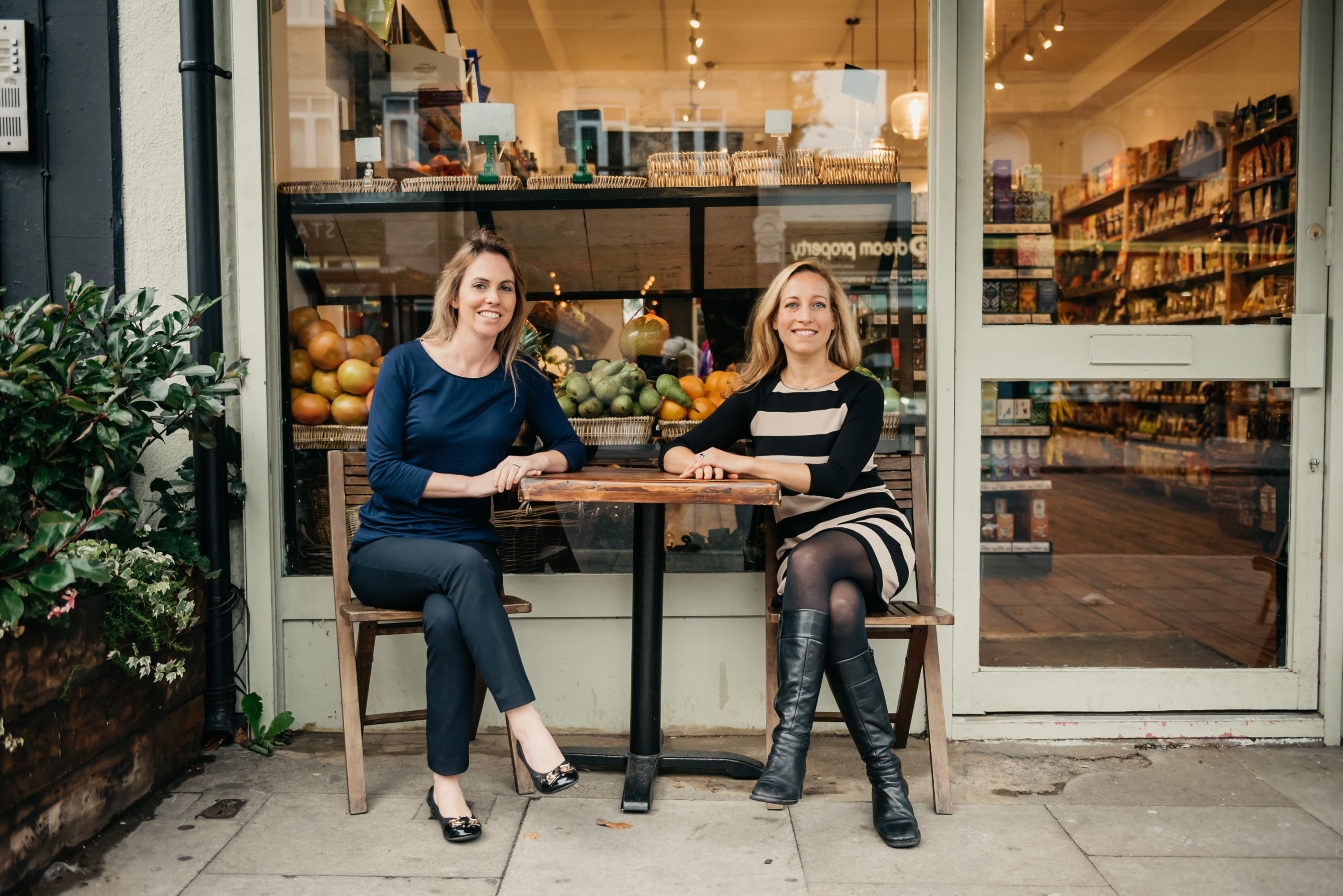 A food sharing app developed by two innovators who met at university is revolutionising the sharing economy.

OLIO links communities, companies and coffee shops via a free app which allows them to flag up food that would otherwise go to waste. Users simply take a snap of the food and share it on Olio, where a pick up is arranged. It is a great way to reduce waste and provide food for those who are struggling to pay for it.

Co-founders Tessa Cook, from England, and Iowa’s Saasha Celestial-One, met at Stanford Business School. Tessa said the “long-term vision is to enable hundreds of millions of hyper-local food sharing networks across the globe.”

After a successful pilot in London late last year, the pair raised over $2 million in January. More than 11,000 people have since signed up and 150,000 items have been shared, that is around 70,000 meals. It has also attracted the support of major UK retailers, including Sainsbury’s. The app is now being launched in America.

“OLIO provides a fun and engaging way for neighbours to connect with each other and solve the problem of waste – and food waste specifically – from the ground up,” added Tessa.

It is available in the App Store and on Android.

Newsletter Signup
In this article:food sharing, Olio, sharing economy
Up Next:

Making tasty food in the lab 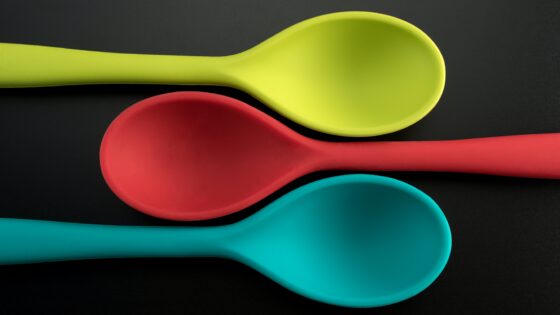 How to deal with food waste 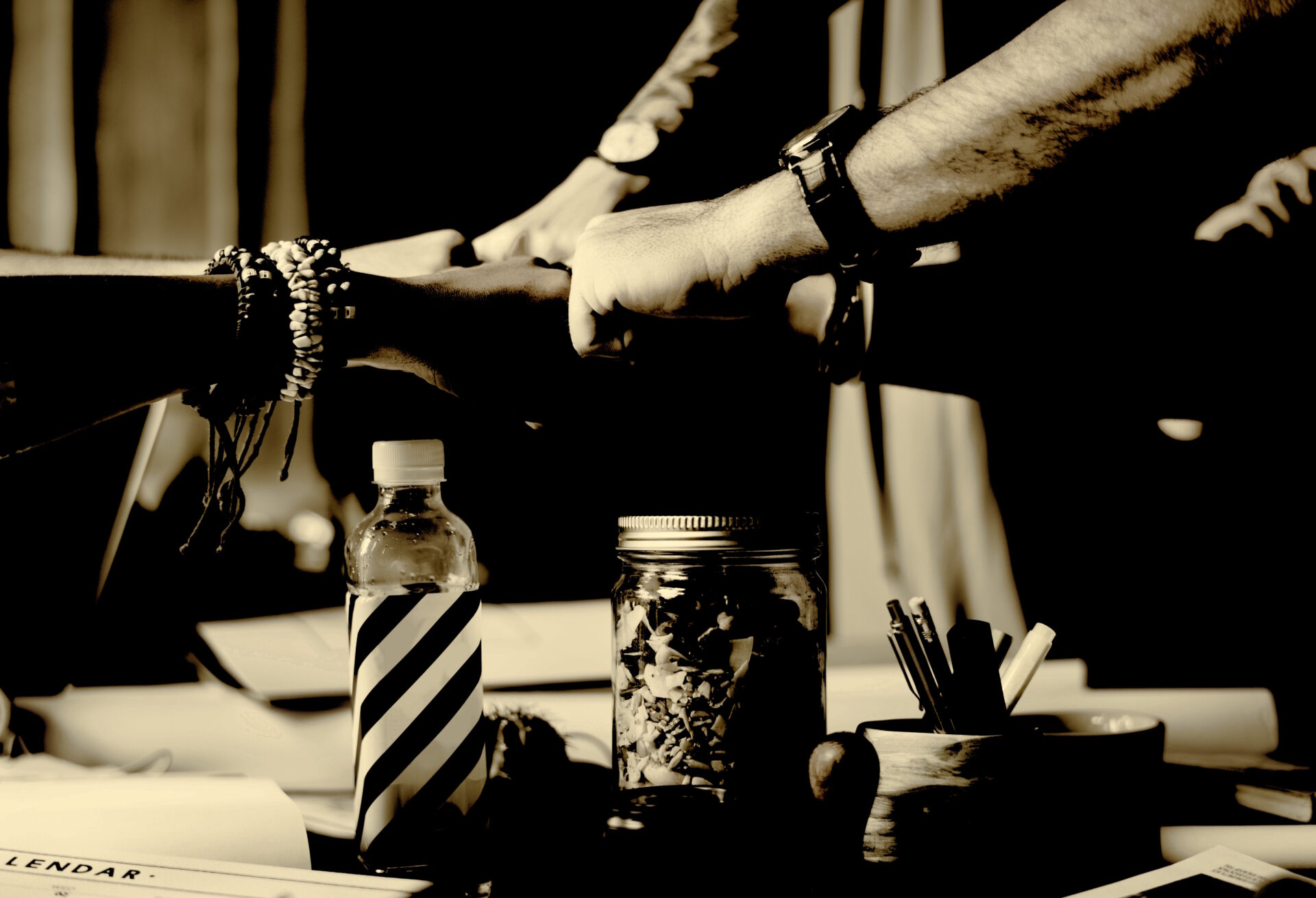