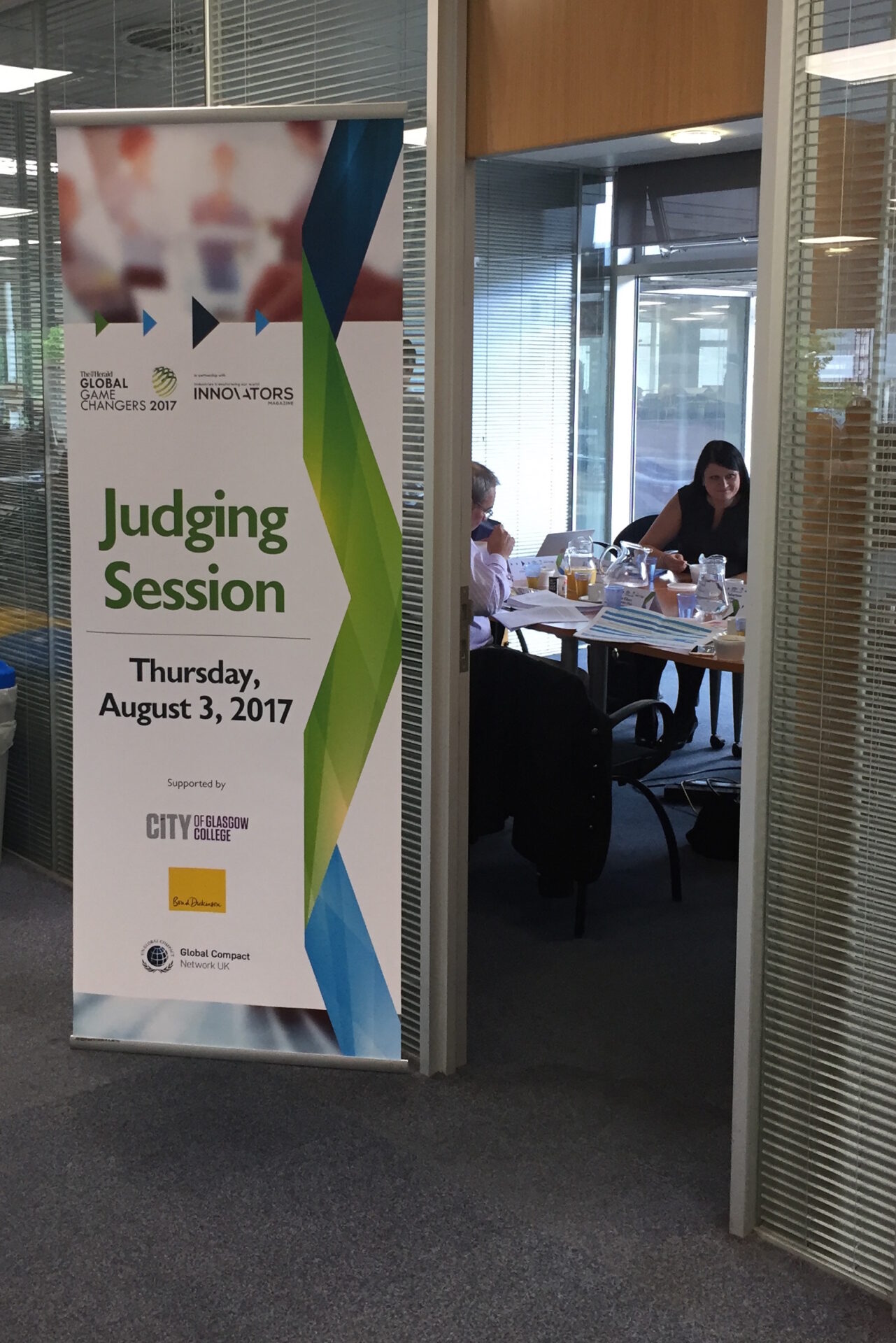 The judging of the inaugural Global Game Changers Awards is taking place in Glasgow today.

A collaboration between Innovators Magazine and The Herald Scotland newspaper, the awards are a celebration of cross-sector impact towards the UN Global Goals.

The circular breakthrough award is one of eight up for grabs. It has attracted a lot of entrants, which is a reflection on Scotland’s status as one of the leading circular economy nations.

Our partners at Knowledge4Innovation, who run the European Innovation Summit in Brussels every year, hailed the new awards platform.

“This is an exciting addition to the innovation economy. It’s great to see our partners at Innovators Magazine collaborating with Newsquest International to host the first ‘Global Game Changers’ awards in Scotland. Collaboration is a vital element of the innovation process. The awards will recognise those pioneering companies and individuals that are working to build a sustainable future by contributing to the UN’s Sustainable Development Goals. We look forward to providing input into this inaugural event. And with it being the 10th anniversary of the European Innovation Summit here in Brussels next year, who knows, we may well be welcoming the ‘Global Game Changers’ awards to the Belgian capital in 2018,” said Roland Strauss, Managing Director at Knowledge4Innovation.

And the leader of Glasgow council also praised the awards.

Councillor Susan Aitken told Innovators Magazine: “Glasgow is a perfect choice for this event given our centuries-long tradition in innovation. From the steam engine to the fridge to thermodynamics and the ultrasound, the city has long been synonymous with new discovery and invention.

“We continue that work today, with two innovation districts in the city tied to the University of Glasgow and the University of Strathclyde conducting world leading research in the life sciences, stratified medicine, and quantum technology. These districts are committed to looking for the next breakthroughs and their work has the support of the City Government that I lead.”

The shortlist will be announced soon. And the awards is being held in Glasgow on 13 September.

Circular approach pays off for Haiti 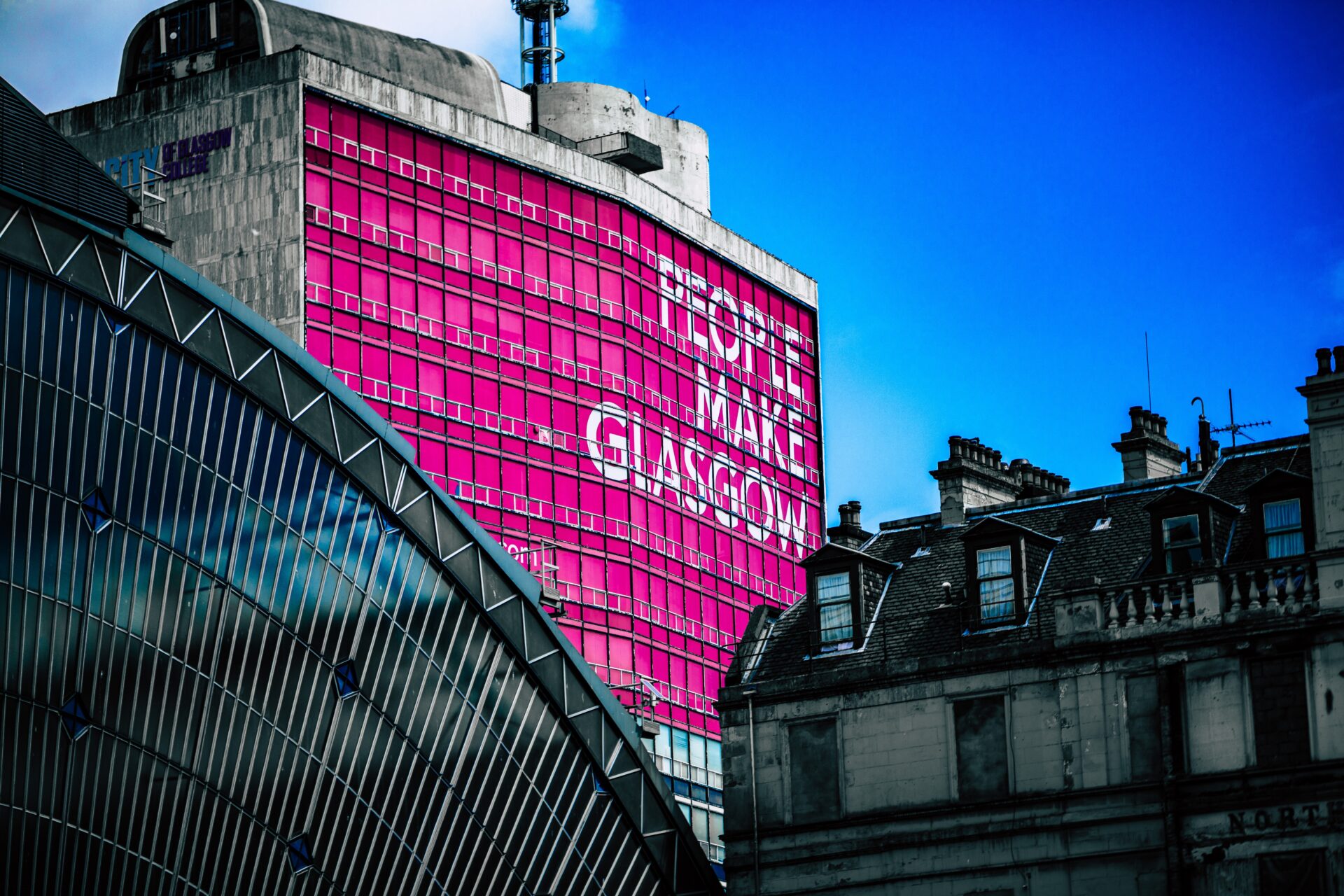 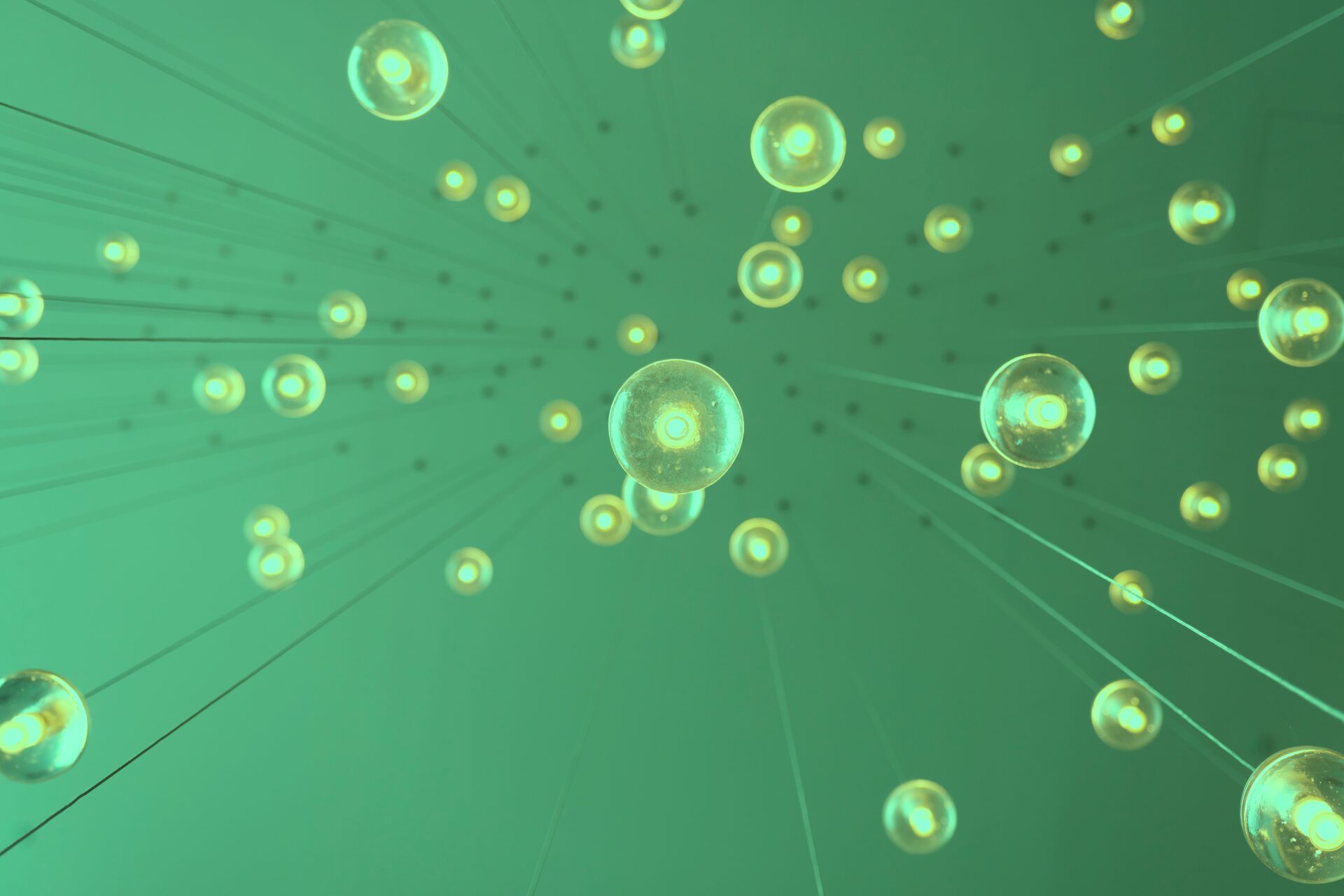 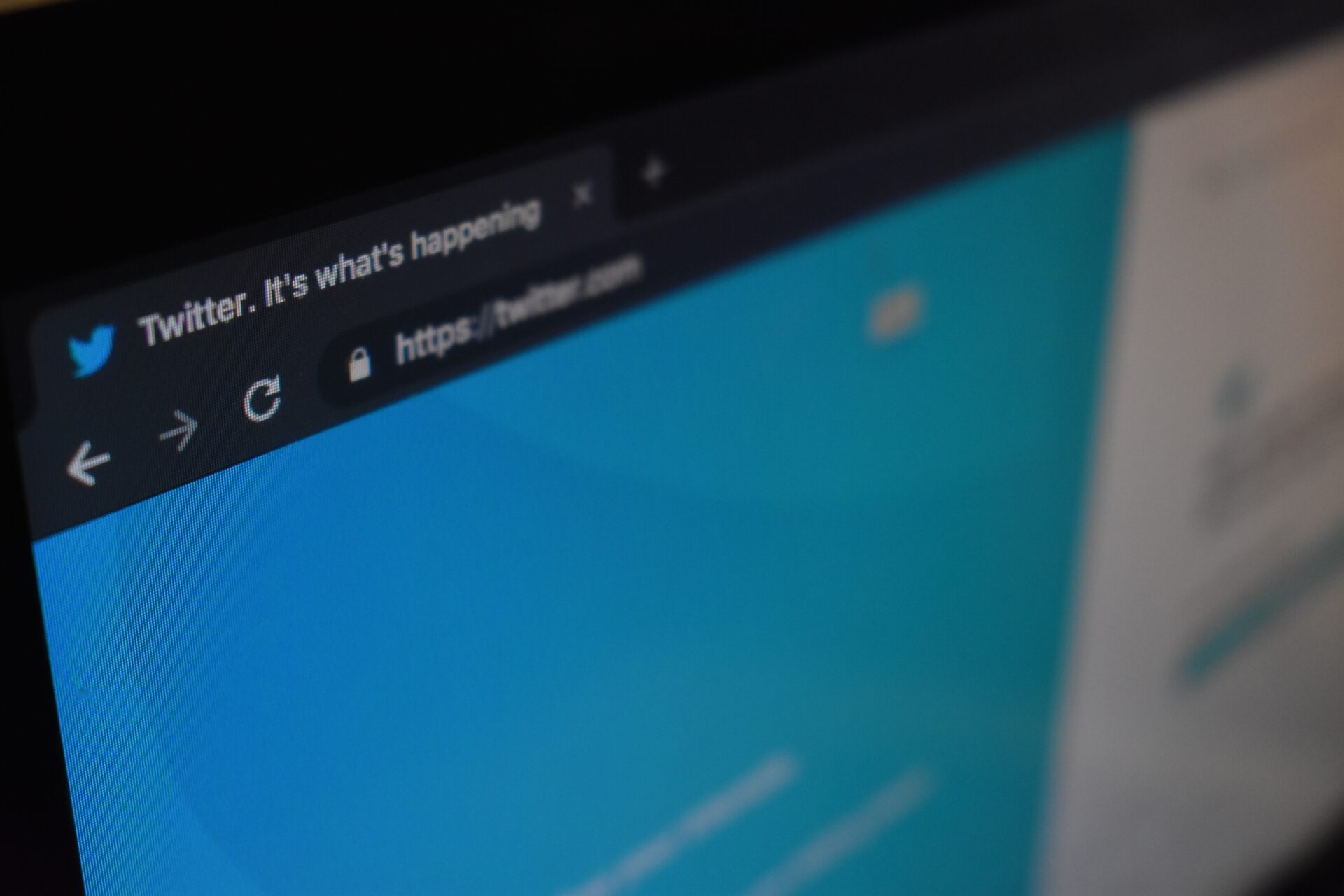 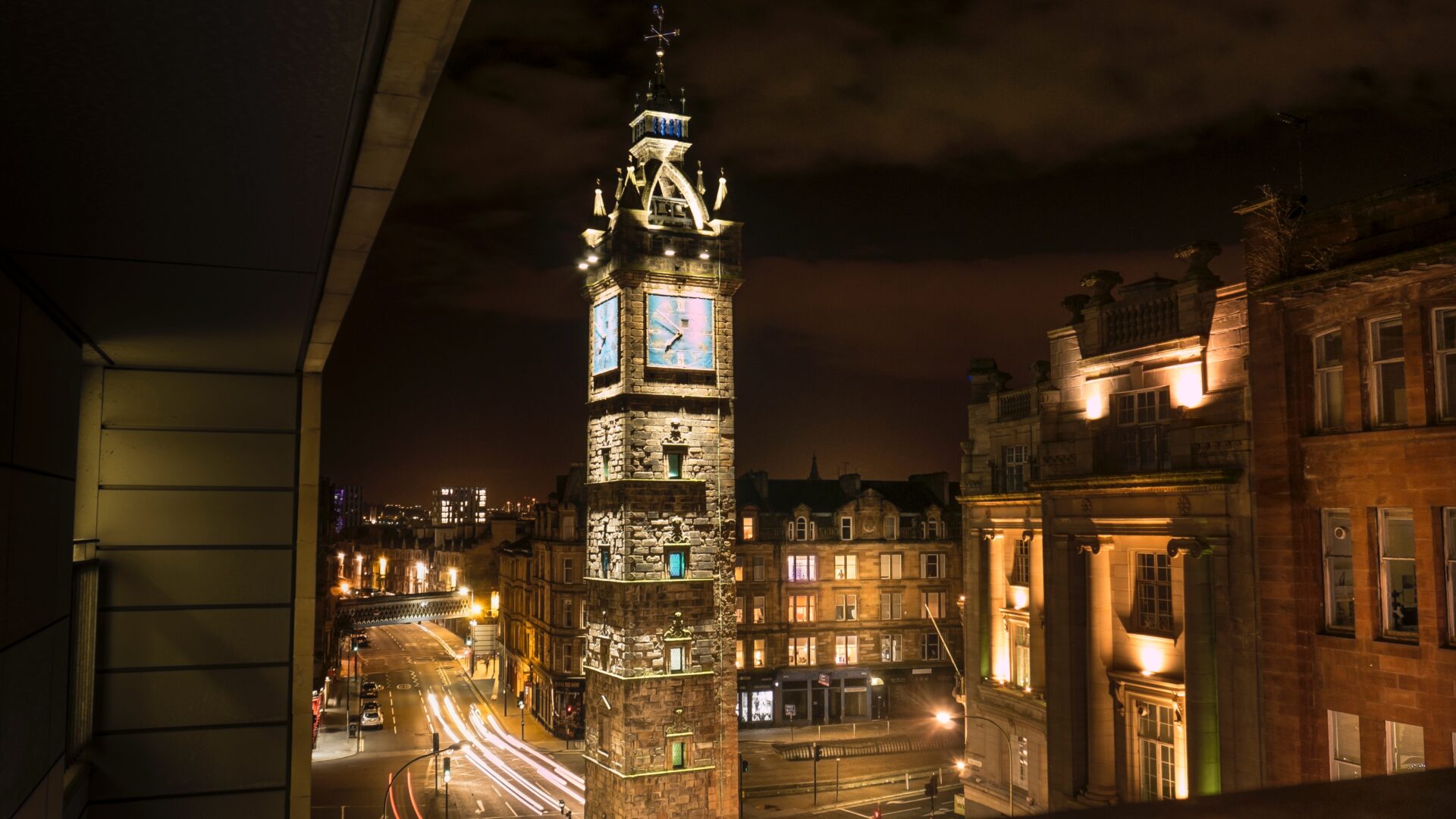 Make a date with Glasgow