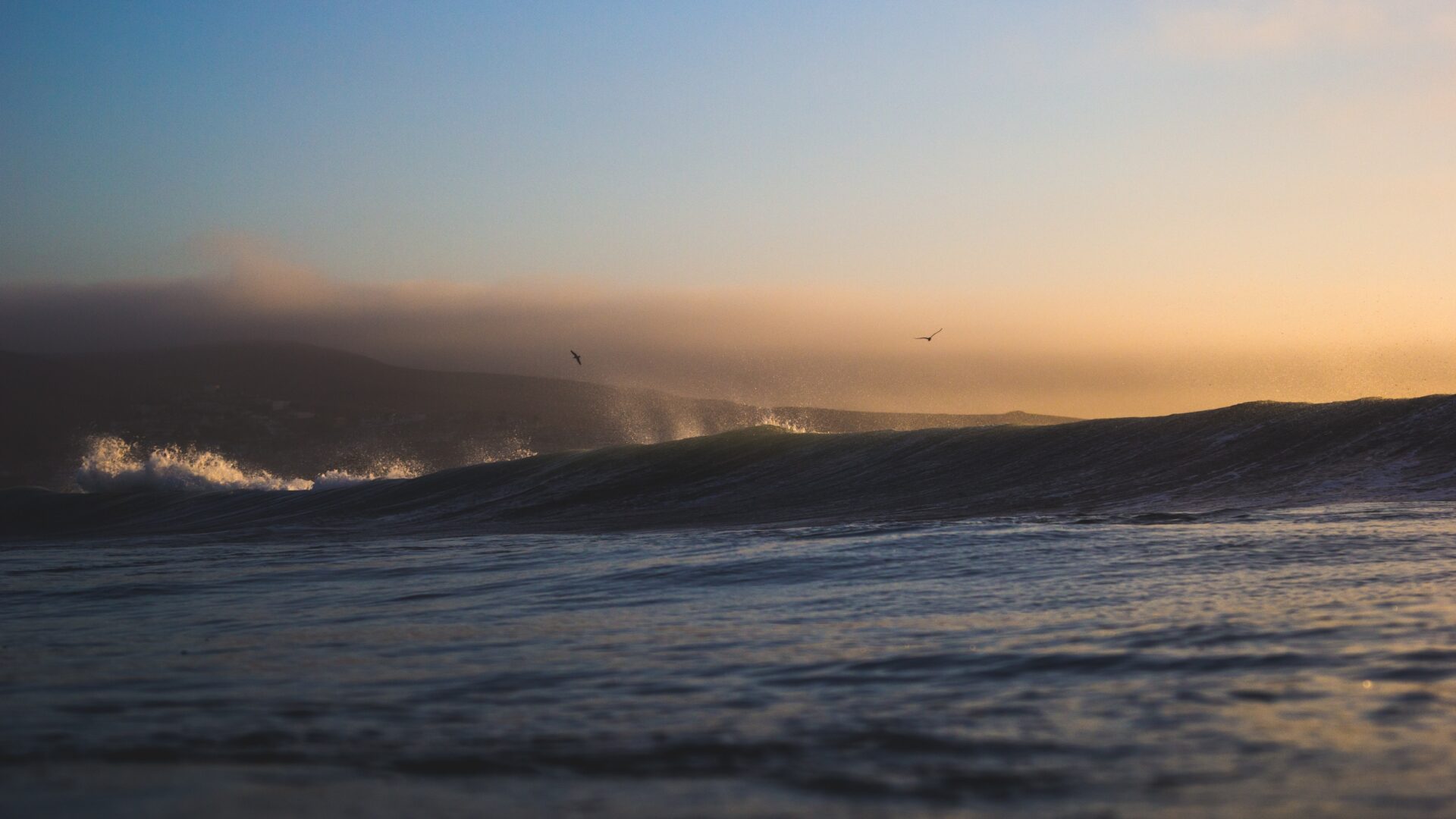 European citizens are being urged to share their views on the circular economy – specifically in relation to the devastation being caused by plastics in the sea.

We reported in July that the European Commission wanted the public to contribute towards the formulation of a strategy to counter the scourge of microplastics wreaking havoc on marine environments. Action is certainly needed, with one report suggesting that “by 2050 oceans could contain more plastics than fish (by weight)”.

There is a month left to take part in the initiative, one of many being pursued across the European Union to save our oceans, by taking the online questionnaire – which is available in all official EU languages.

Newsletter Signup
In this article:microplastics, pollution
Up Next:

Global sustainability index is out

Tackling the scourge of microplastics 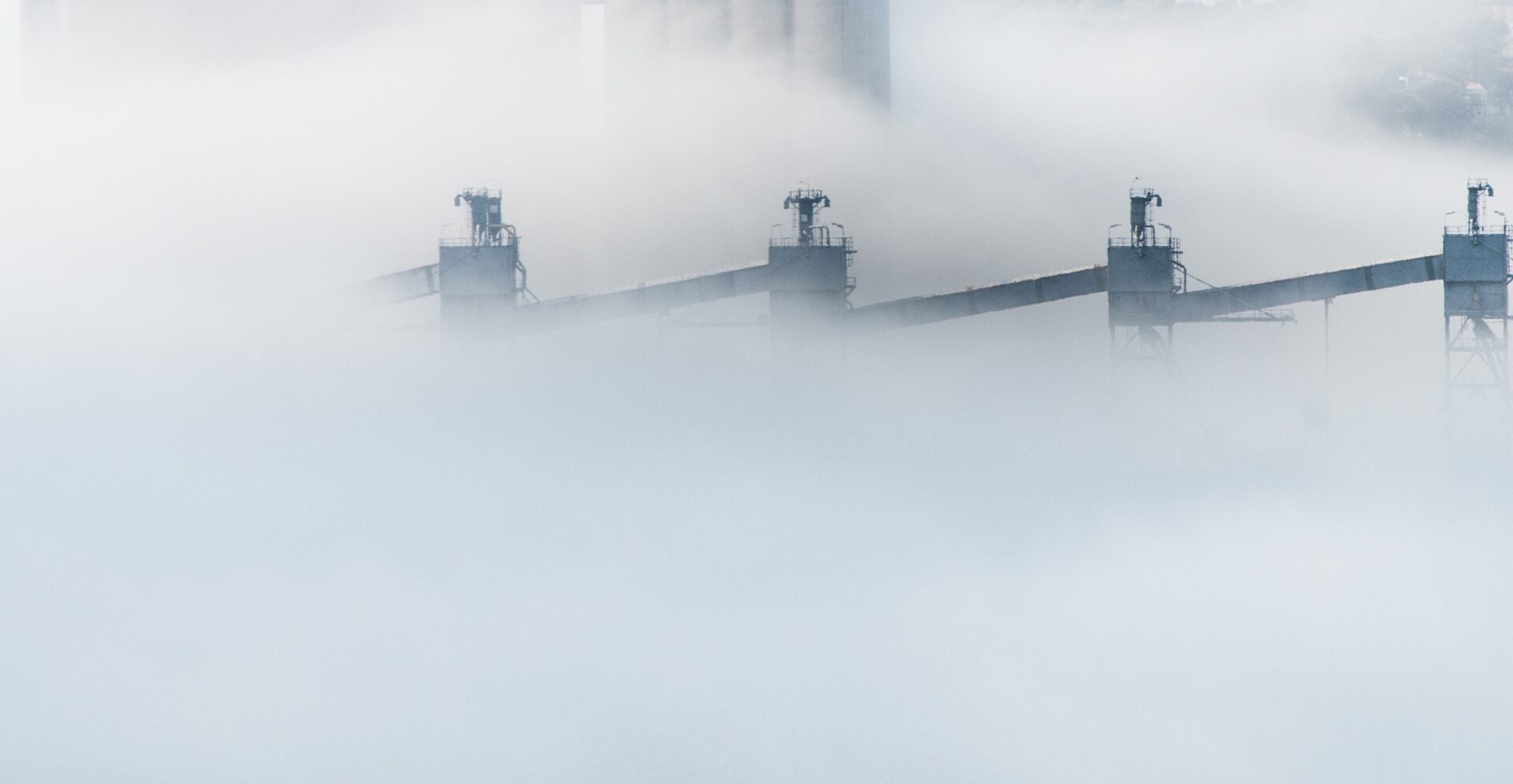 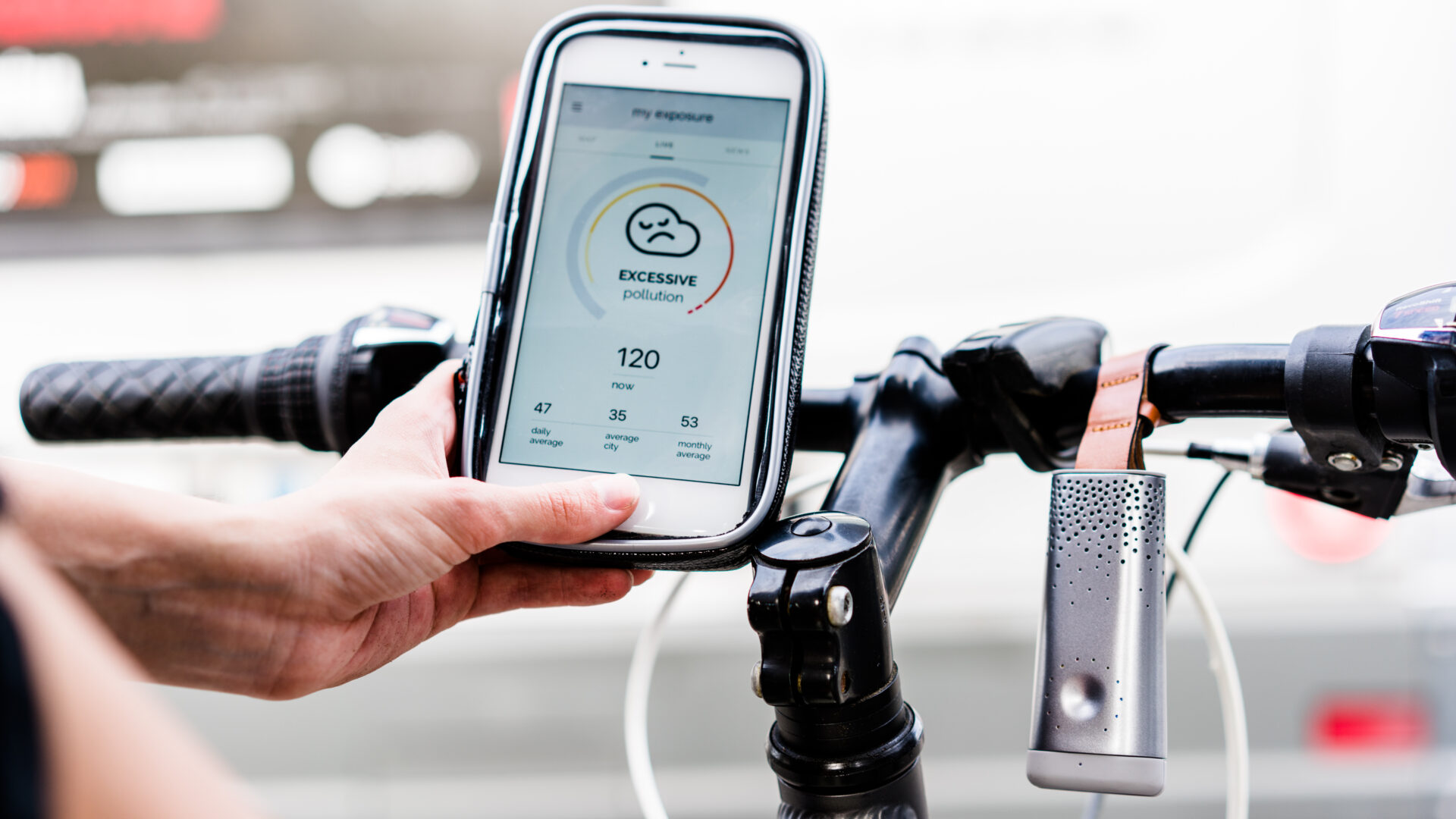 Tech to ‘help you breathe better’ 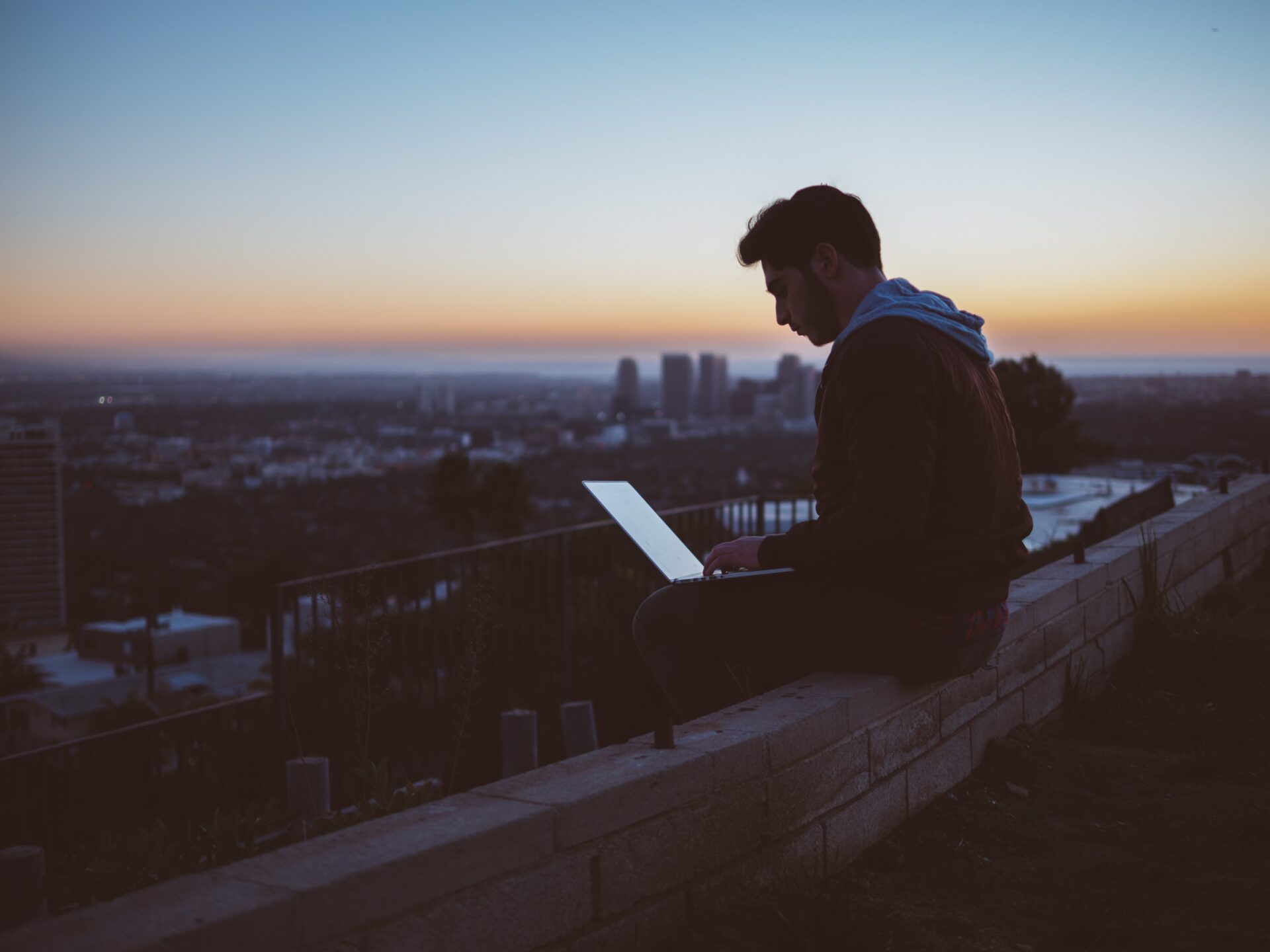