Driverless cars are going to play a major role in a revamped transportation landscape by the middle of the next decade, according to new research.

Juniper Research has revealed ‘the annual production of self-driving cars will reach 14.5 million in 2025, up significantly from only a few thousands in 2020, to give a global installed base of more than 22 million consumer vehicles by 2025’.

Research author Gareth Owen said: “The introduction of driverless cars will result in fundamental changes to the automotive world and society in general; and it is clear that the boundaries between private vehicle ownership, car sharing and rental fleets will increasingly become blurred.”

Newsletter Signup
In this article:driverless cars, technology, transport
Up Next:

Could robots win the world cup? 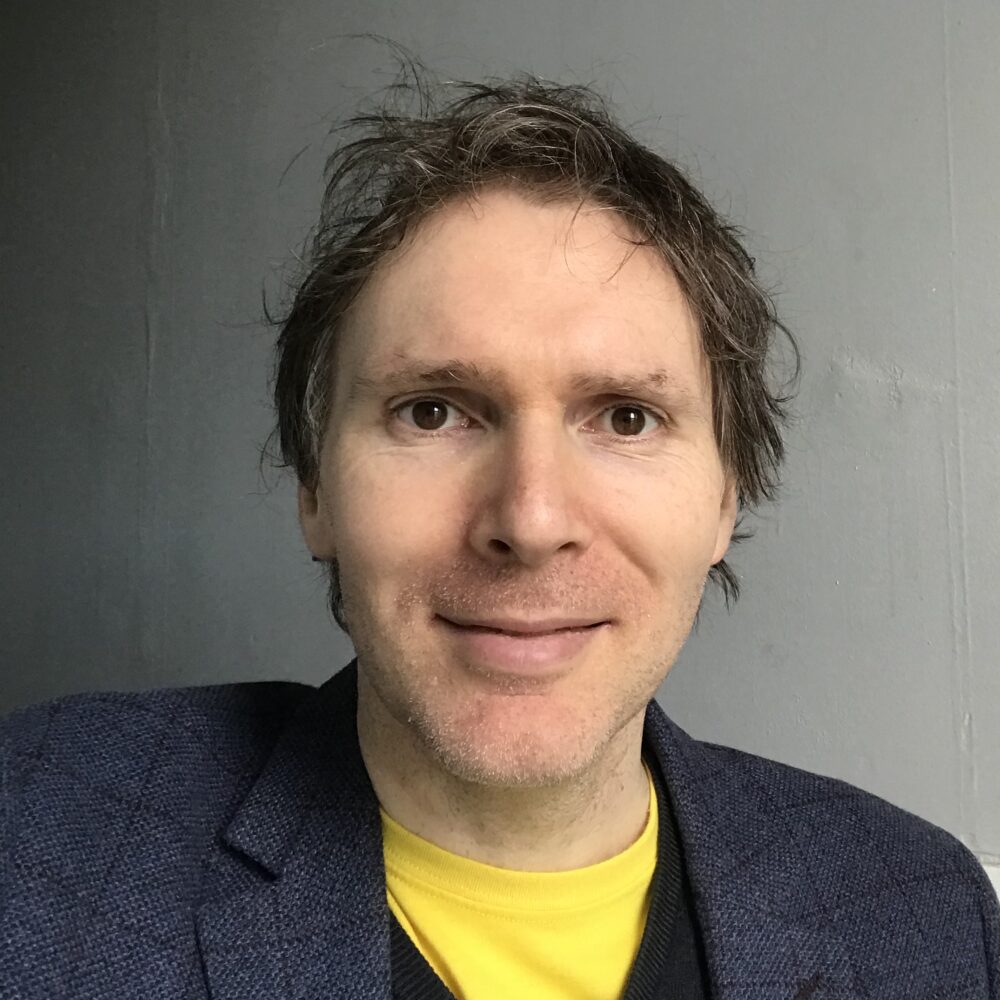 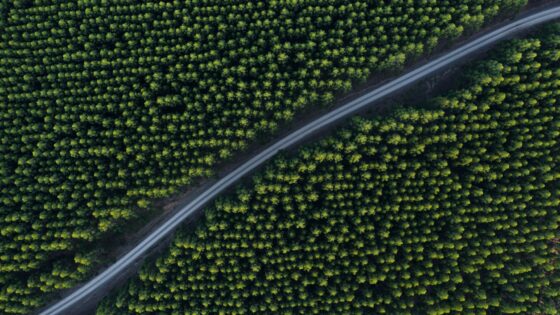 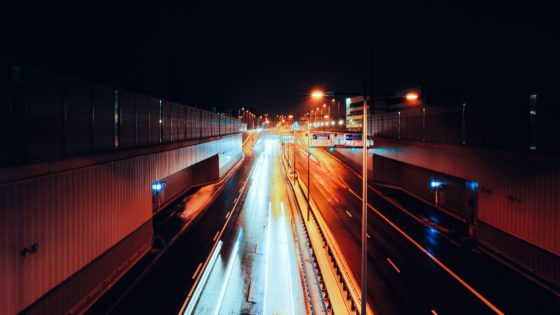 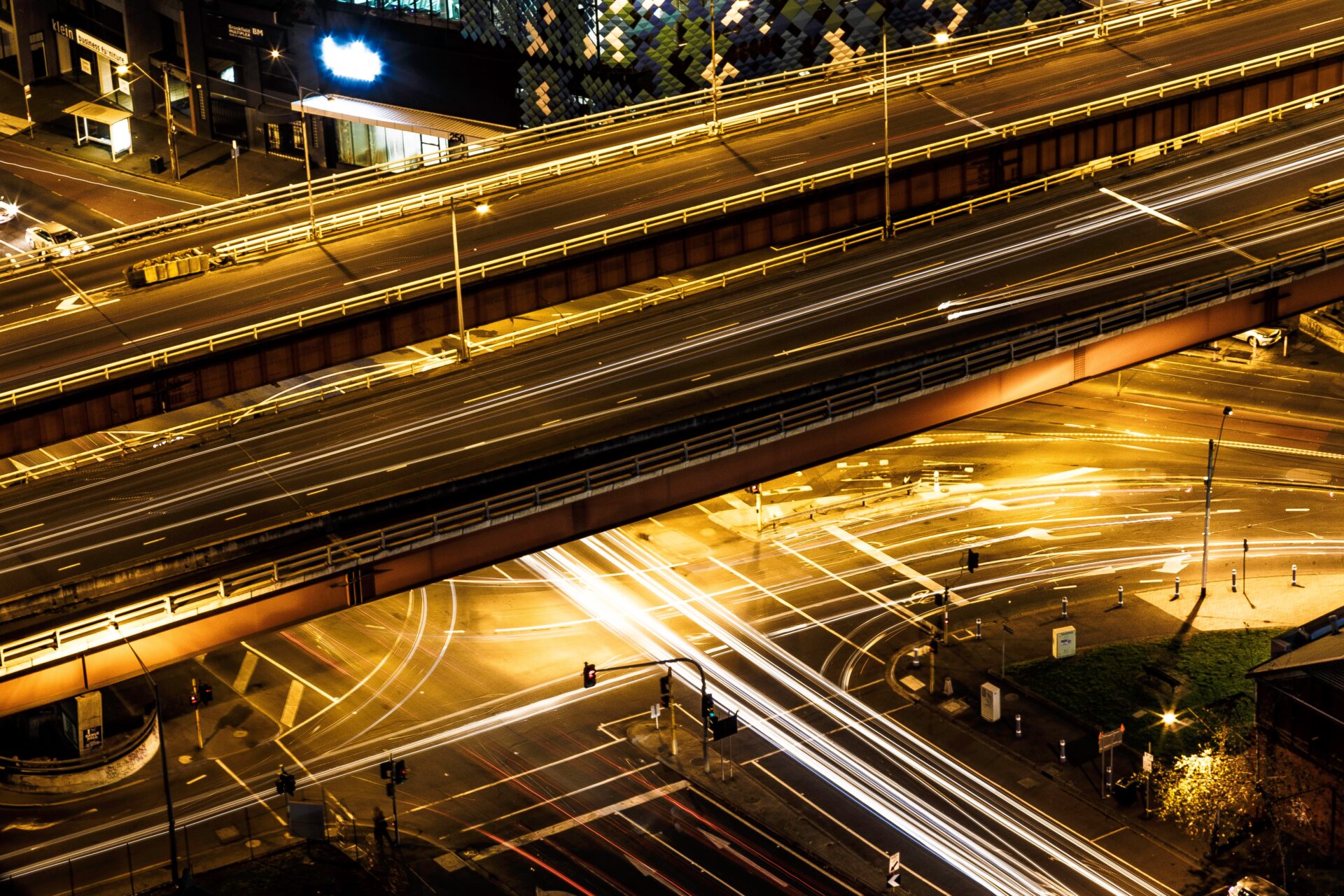