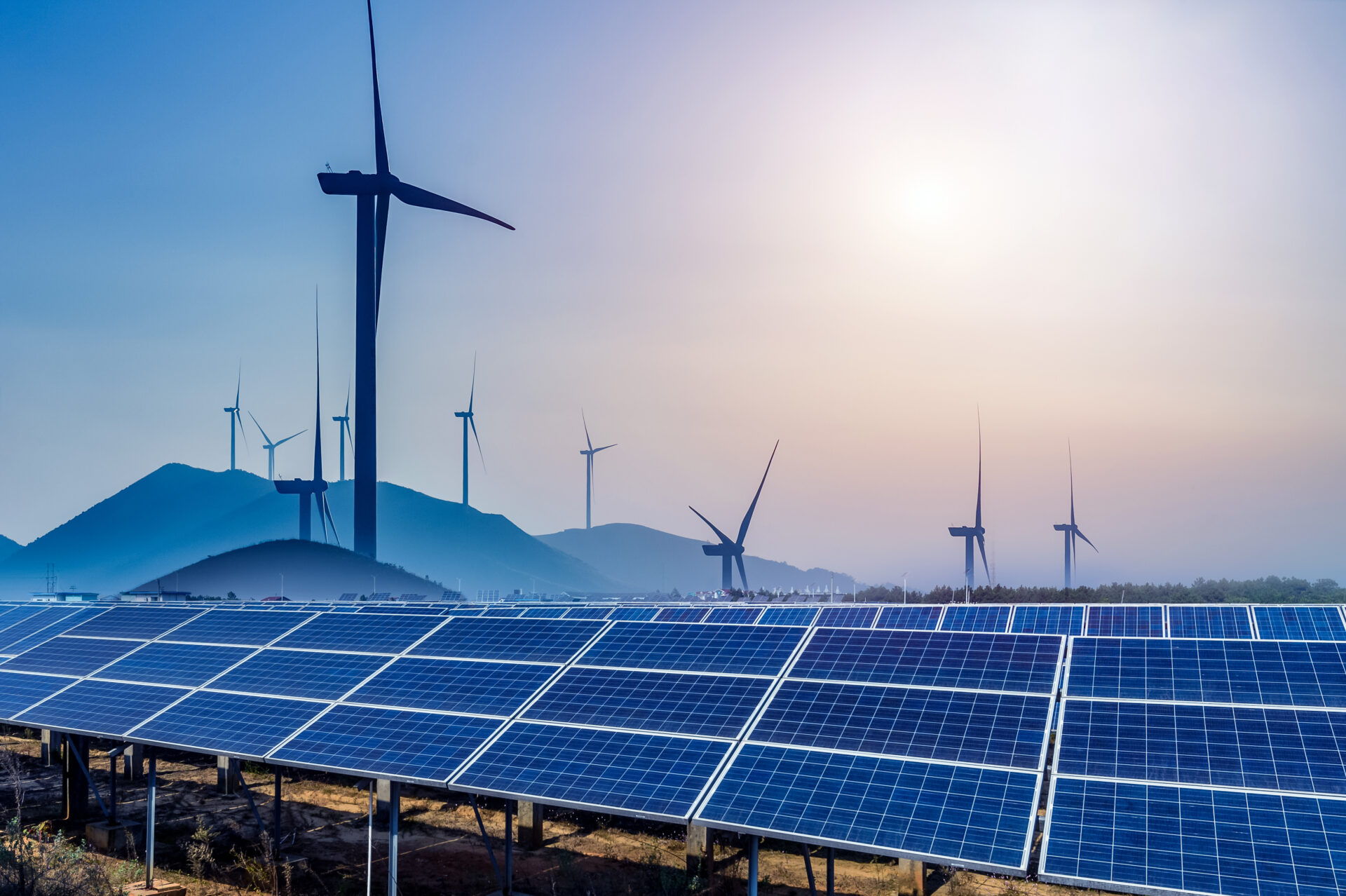 Last year, 43 corporations in 10 countries, signed power purchase agreements (PPAs) for 5.4 gigawatts of green energy, up from the 4.4GW set in 2015, according to BNEF’s ‘inaugural Corporate Energy Market Outlook’.

Kyle Harrison, a corporate energy strategy analyst for BNEF, said: “The growth in corporate procurement, despite political and economic barriers, demonstrates the importance of environmental, social and governance issues for companies. Sustainability and acting sustainably in many instances are even more important, for the largest corporate clean energy buyers around the world, than any savings made on the cost of electricity.”

And BNEF expects the upward the to continue this year. It hails the work of RE100 campaign – led by The Climate Group and CDP, which Innovators Magazine features regularly. The RE100 initiative is a group of corporates committed to shifting to 100% clean energy. There were 119 members at the end of 2017.

“Most companies in Asia currently are unfamiliar with the concept of corporate procurement – of the 119 RE100 members, only eight are headquartered in this region,” added Justin Wu, head of Asia-Pacific for BNEF. “But this is all about to change as multinational corporations extend their sustainability pledges to their Asia-based supply chains and their Asian competitors begin to see the need to follow suit. It won’t be long before Asian companies try to take advantage of the large amounts of renewable energy already deployed in their home markets.”

Newsletter Signup
In this article:Bloomberg New Energy Finance
Up Next: 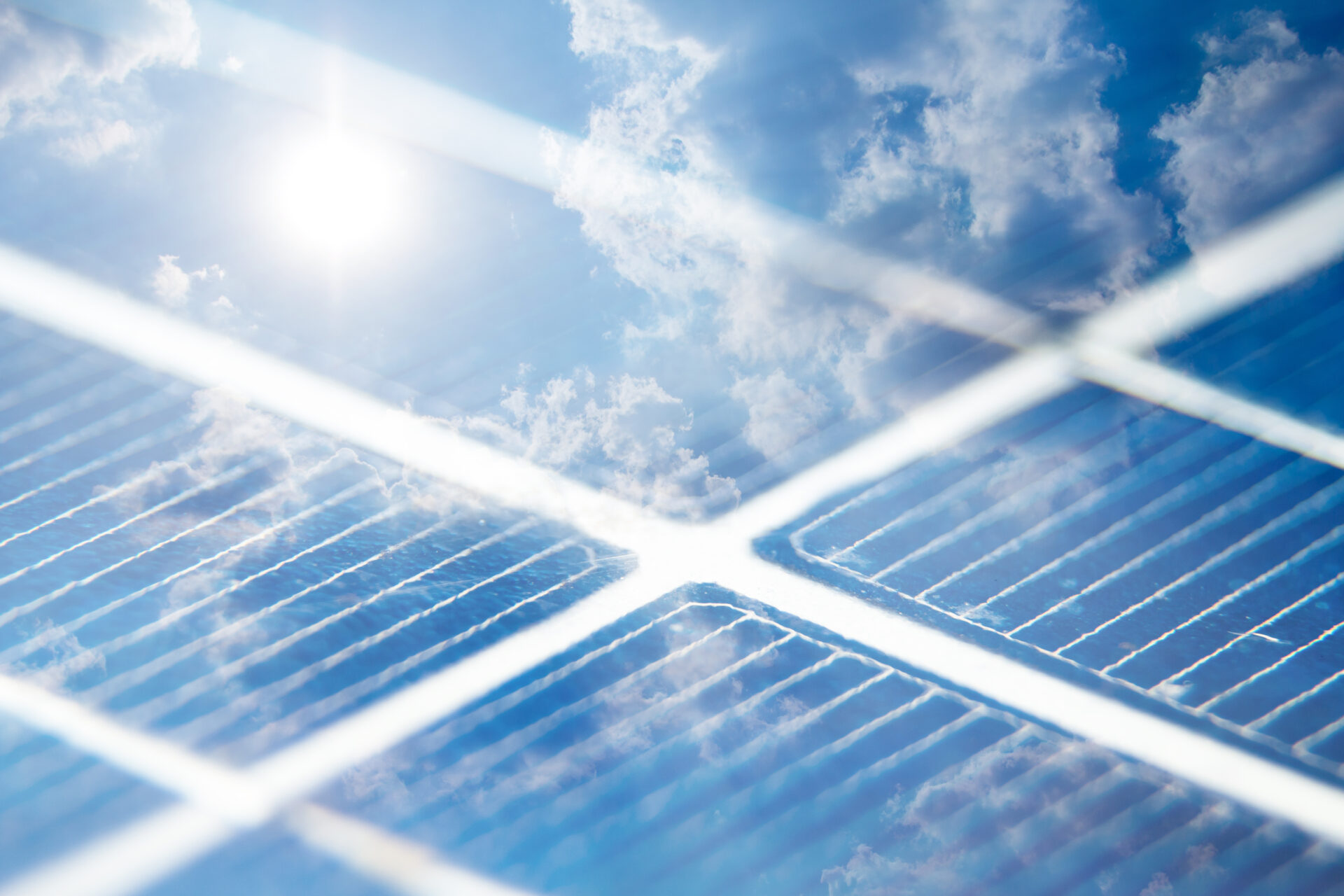 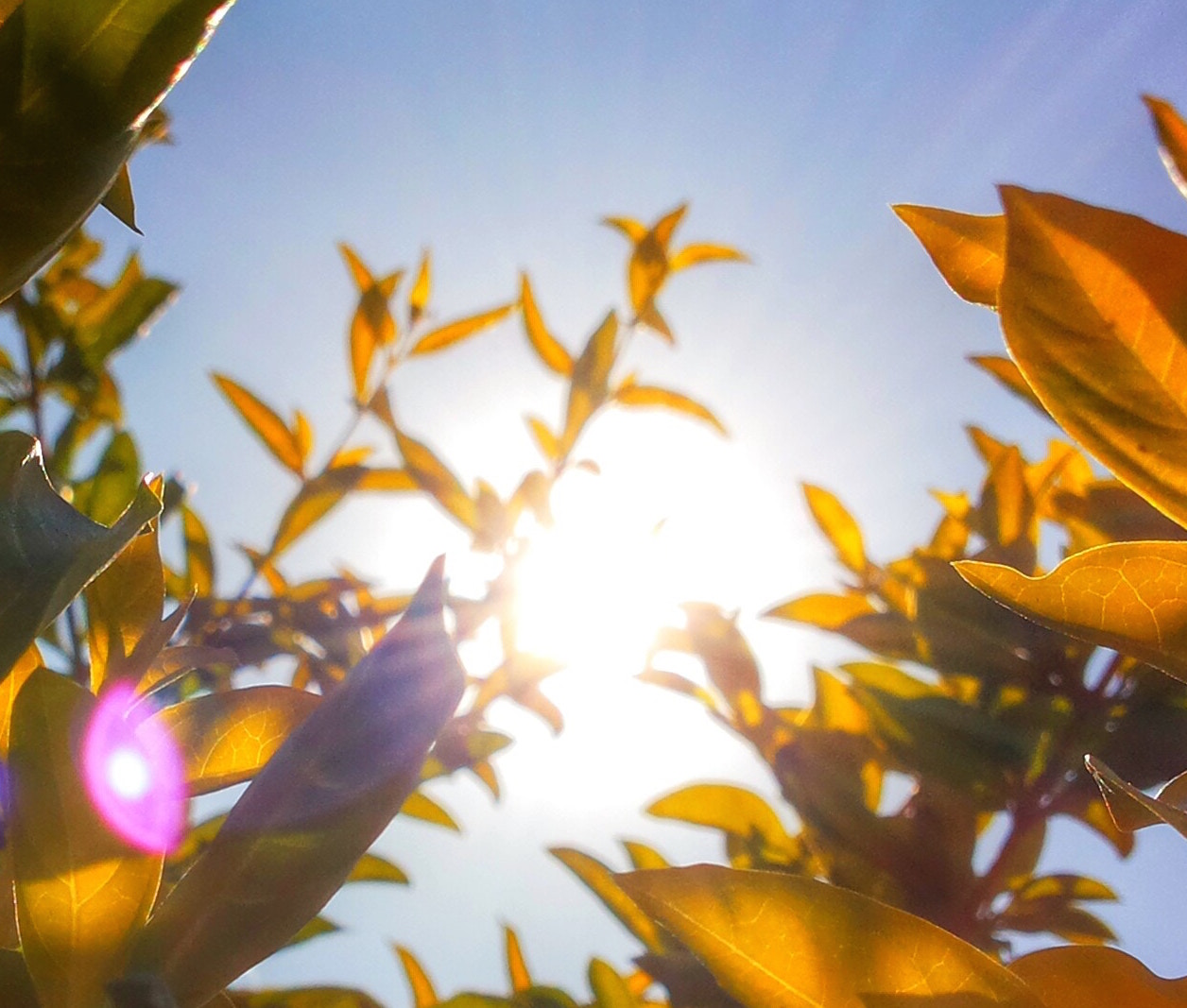 Clean energy investment is up