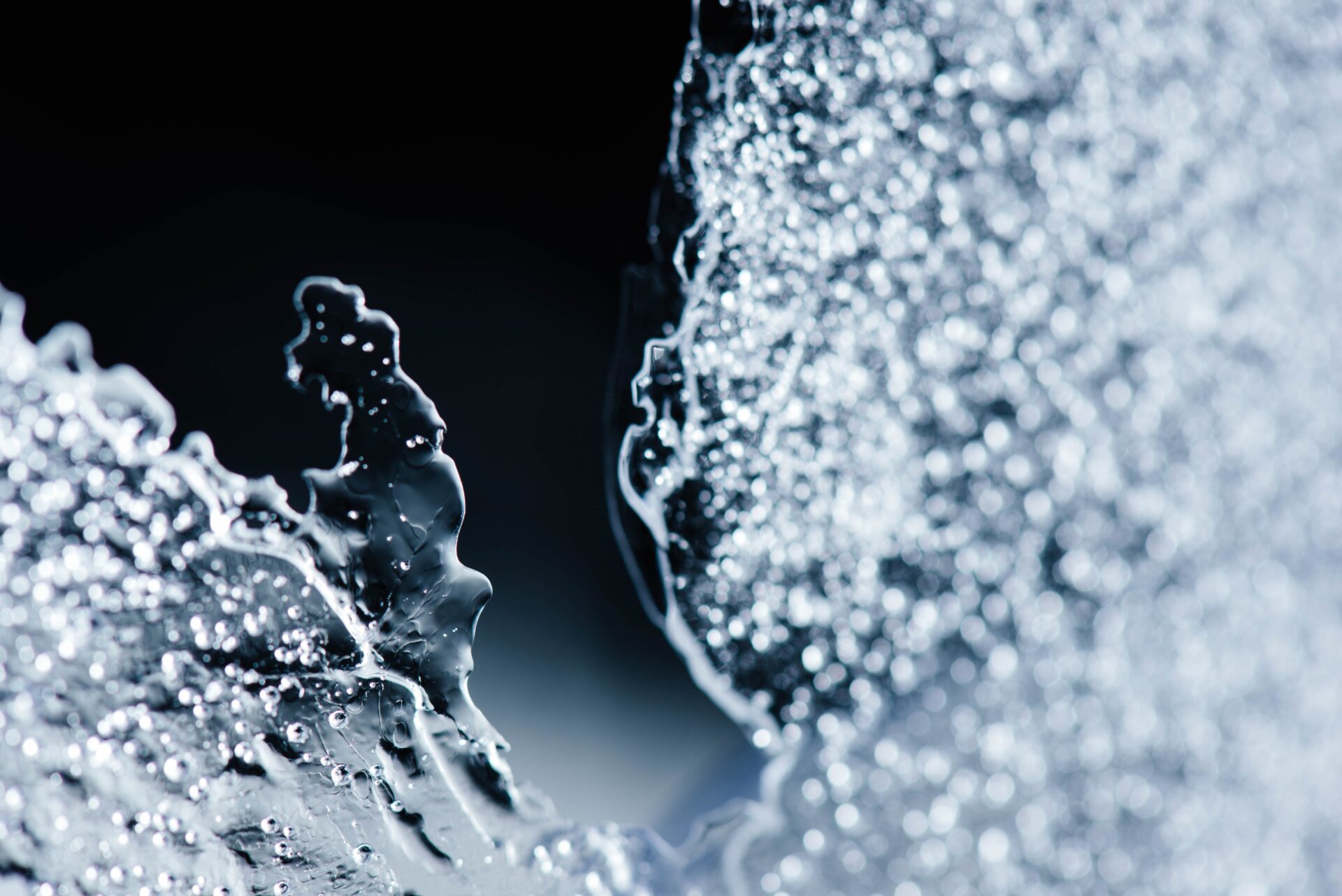 A major international conference in Marseille this week has highlighted the links between climate change and rising levels of hunger.

The second International Conference on Water and Climate – organised by the World Water Council (WWC) – brought together 150 stakeholders to discuss and raise awareness about the impact climate change is having on efforts to feed a growing global population.

“World hunger is on the rise: the estimated number of undernourished people increased from 777 million in 2015 to 815 million in 2016,” the Food & Agriculture Organization of United Nations (FAO) says. It was the first rise in more than a decade. And this is despite there being “more than enough food produced in the world to feed everyone”. All the bits of the jigsaw are there but humanity urgently needs to piece them together.

Climate change is escalating the problem; negatively affecting water supplies. Without collaborative action the WWC estimates there will be a 40% ‘global water deficit under the business-as-usual climate scenario’. An outcome which would make achieving UN Sustainable Development Goal (SDGs) number two – to zero hunger by 2030 – an impossible task.

“Water is life. As a result of climate change, fresh water is becoming a scarce resource. As a result of all the crises we face today as humans, our very survival depends on the urgency with which the global community confronts the adverse effects of this reality,” Istiaque Ahmad, Secretary of the Ministry of Environment and Forests for Bangladesh, told delegates in Marseille.

Investing in SDG 11, the development of sustainable cities and communities, was a step identified as critical to tackling climate change. With increasing numbers of people set to move to urban centres it is clearly important to focus investment on making them sustainable places to live.

The second International Conference on Water and Climate was held to find solutions to the variety of challenges being created by water scarcity and to put the issue at the top of the agenda ahead of the COP23 innovation forum in Bonn next month and the World Water Forum in Brasilia in March 2018.

What can you do to help?

The UN is encouraging organisations and individuals to do their bit to tackle climate change by taking the Climate Neutral Now pledge. 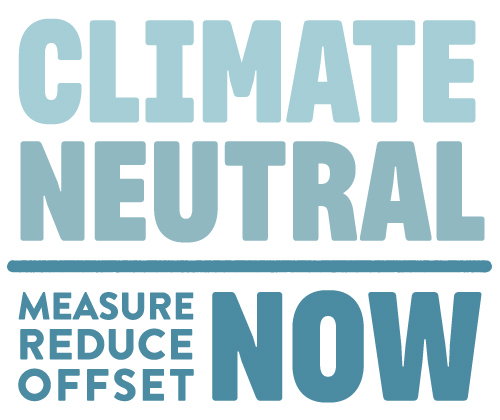 Newsletter Signup
In this article:Bonn, climate change, COP23, World Water Council
Up Next: 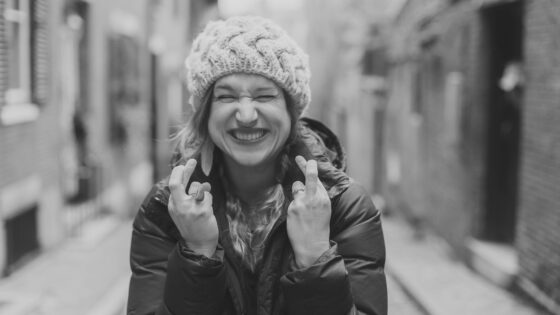 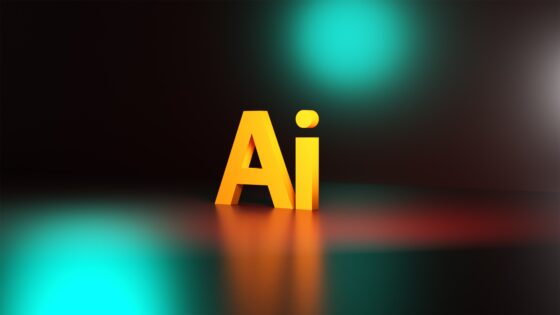 Directions to a decarbonised world

How comics can save the world