A new global database drawing on information from 60 countries has been launched to support the growth of the circular economy.

Compiled by the Circular Economy Club (CEC), on the back of its international Mapping Week project the open-source database is designed to accelerate the impact of circularity.

“If we aim to move towards a circular economy, we first need to understand what is already being done. It is imperative that circular economy advocates come together and clearly document what each of us knows. This database puts these abstract concepts into a tangible form that helps form a clearer picture,”  CEC founder Anna Tarí said in a press release.

One message that came from the 2000 plus participants – from more than 100 cities – that took part in the Mapping Week was that there needs to be better communication among stakeholders.

Anna added: “Something mentioned in most workshop sessions was that stakeholders are not talking effectively among themselves. We suspect this lack of communication may directly influence why certain industries—such as investment, financial and public sectors—appear to be grossly underrepresented in findings.”

A post-mapping week campaign is being planned to build on the lessons learned. Check out the CEC website for updates.

Learn & add to the database of 3,000 circular initiatives: https://t.co/C4ZLNZKJJr

Gathered collaboratively during the CEC Mapping Week held in 65 cities worldwide during this past week [5th – 11th February 2018] pic.twitter.com/HaIV3egHpY

Newsletter Signup
In this article:Circular Economy Club, database
Up Next:

Mastering the art of sustainability

How would you improve the world? 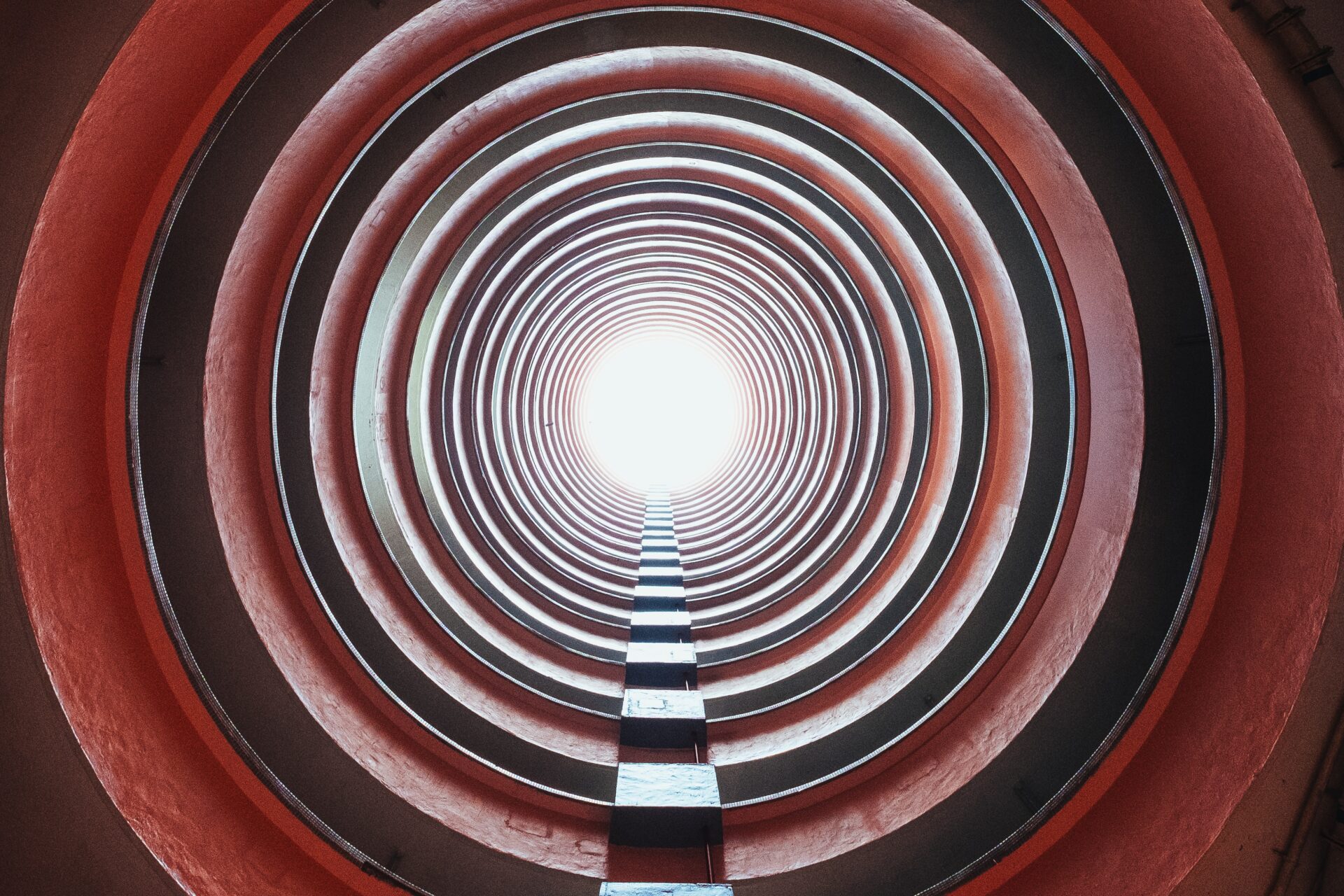 Circularity coming to a city near you 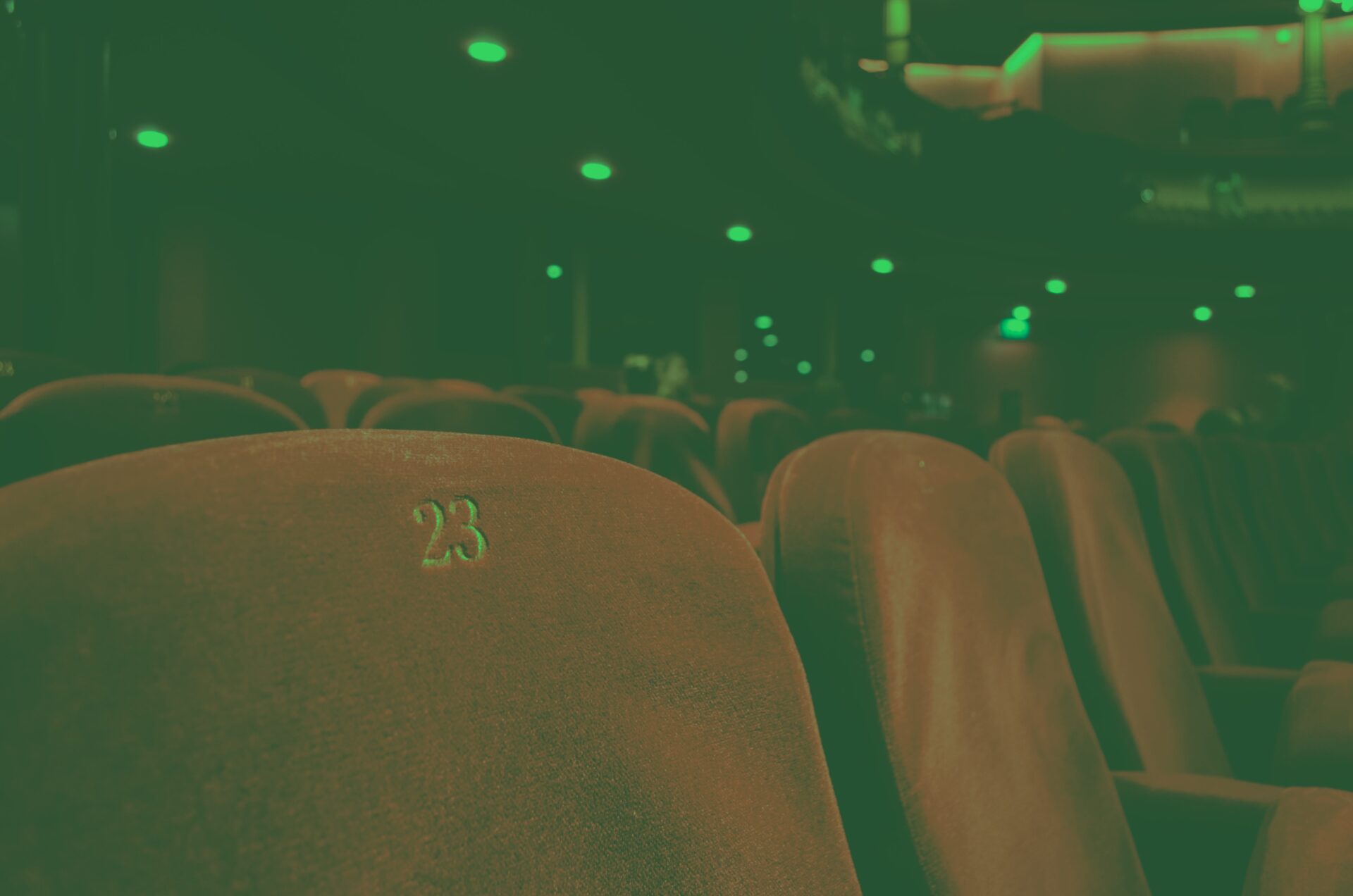