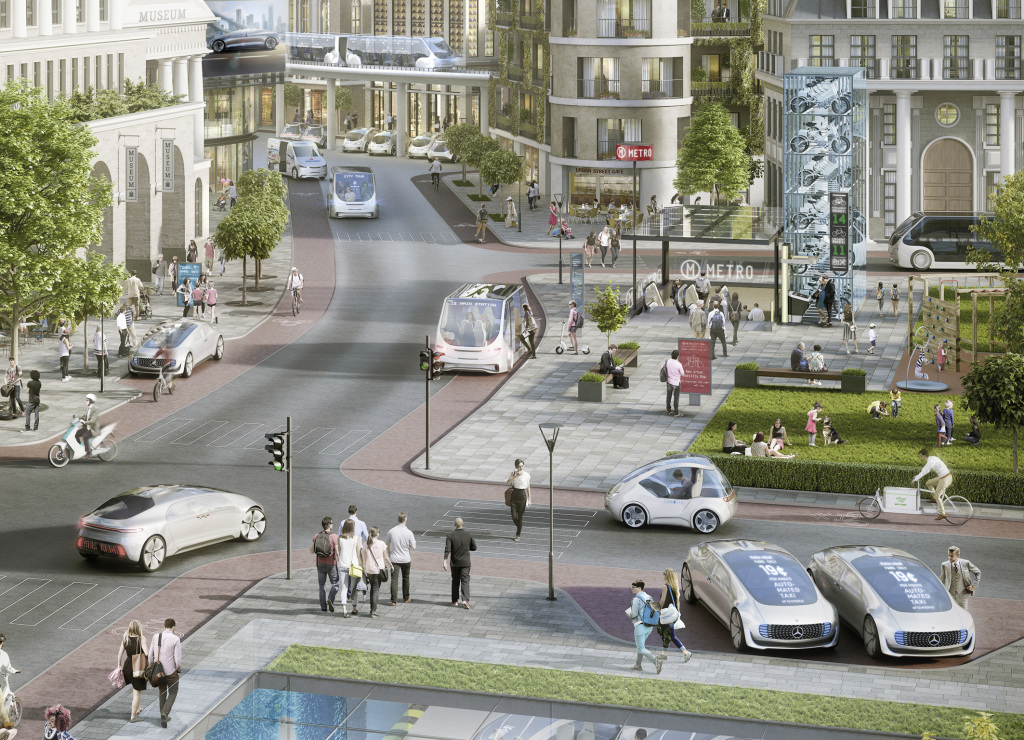 Mobilität der Zukunft: Innerhalb eines festgelegten Stadtgebiets können sich Nutzer per Smartphone bequem ein Car-Sharing-Auto oder ein Robotertaxi ordern, das für die Weiterfahrt fahrerlos zu ihnen gefahren kommt. ; Future mobility: Within a specified area of town, users will be able to use their smartphone to order a car sharing car or robot taxi. The vehicle will then make its way autonomously to the user and the onward journey can commence.;

Daimler and Bosch today announced a collaboration aimed at delivering autonomous cars to the market as soon as possible.

The pair plan to develop the software and algorithms needed to produce a reliable system. It would be used to transform the urban transport network. Instead of getting in your car smartphone users would summon a driverless shared car to a specific area of a city.

It is hoped this would ease pressure on busy roads and help increase the popularity of car sharing in a move ultimately designed to shape the traffic of the future.

The two say they want this service on the road by the start of the 2020s.

Newsletter Signup
In this article:Bosch, Daimler, driverless cars
Up Next: 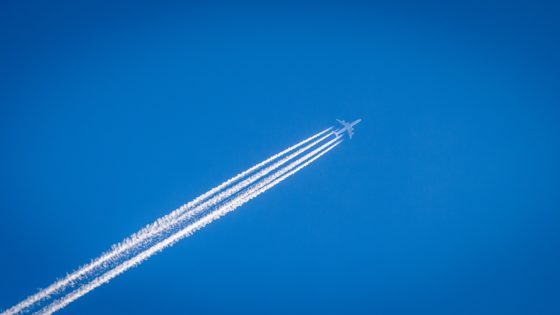 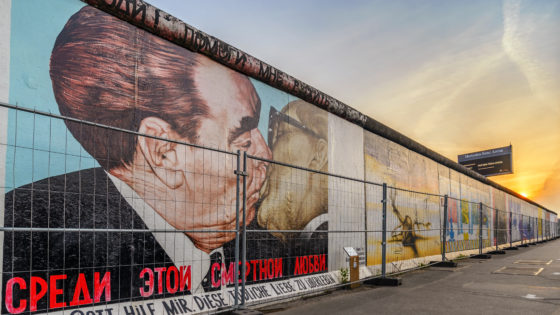