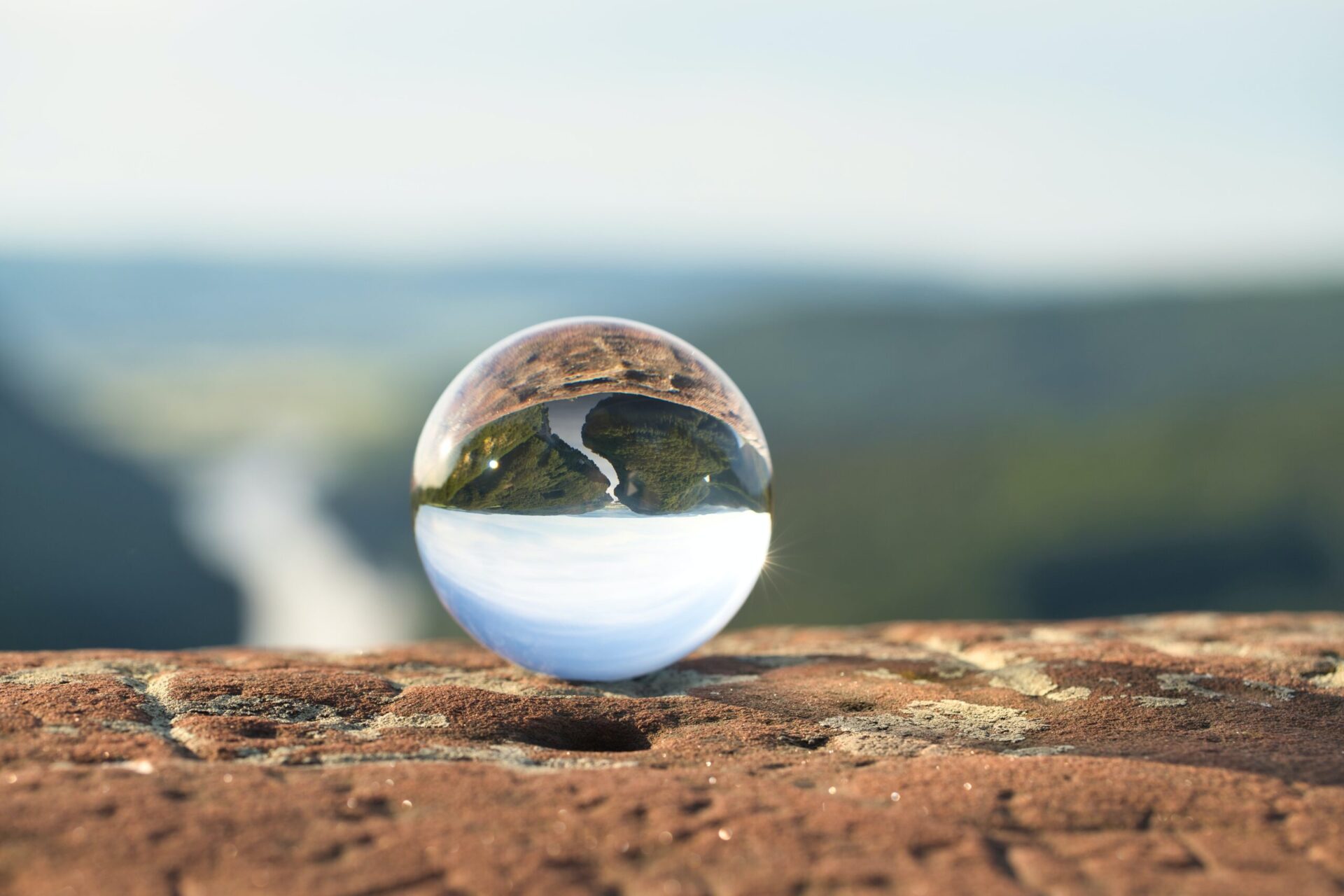 Photo by Marc Schulte on Unsplash

There are a fair few problems filling up the in-tray right now but it is vital open discussions are had about the issues that still lie ahead. When it comes to biosecurity a team of global academics, along with leaders from government and industry, have been examining the pressing challenges that society must address. Supported by the Centre for Existential Risk (CSER) at the University of Cambridge and the BioRISC project at St Catharine’s College, the group recently voted on the 80 ‘most urgent’ biological security threats.

The 80 include big questions on ‘future disease threats’ and the impact climate change will have on these, as well as what role social media platforms can play in detecting the ‘earliest signs of emerging pathogens’.

The questions, published in the journal, PLOS ONE, can be used to bring people together to prevent the worst case scenarios, like those in the cartoon.

“We need to plan for a biosecure future that could see anything from brain-altering bioweapons and mass surveillance through DNA databases to low-carbon clothes produced by microorganisms. Many of these may seem to lie in the realm of science fiction but they do not. Such capabilities in bioengineering could prove even more impactful, for better or worse, than the current pandemic,” said Dr Luke Kemp from CSER who led the foresight research. “The world needs a thoughtful, transparent and evidence based way of identifying emerging issues in biosecurity and bioengineering. Whether it be a new flu pandemic, new bioweapons, or new ways to sequester carbon, forewarned is forearmed.”

Newsletter Signup
In this article:biosecurity, featured
Up Next: 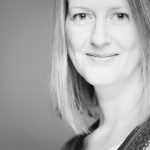 Susan is the co-founder of Innovators Magazine and a consultant for OnePoint5 Media. Susan is also a member of the UNFCCC-led Resilience Frontiers Nexus group and a board member of the APOPO Foundation UK. 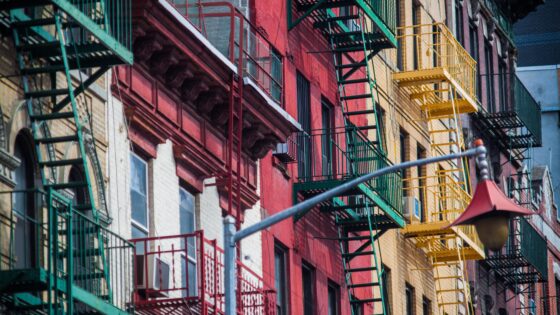 How we save the planet… 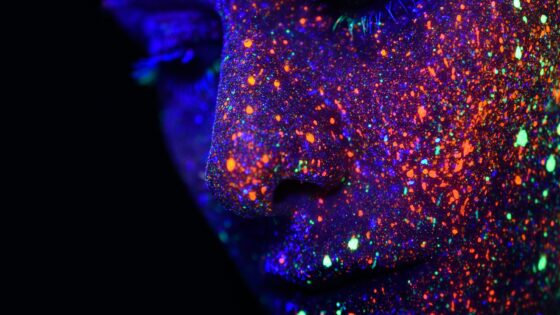 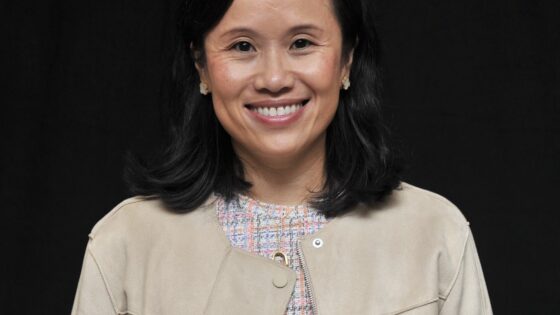 In conversation with Cindy Chin 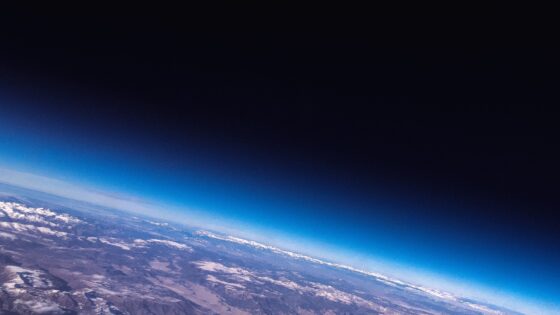