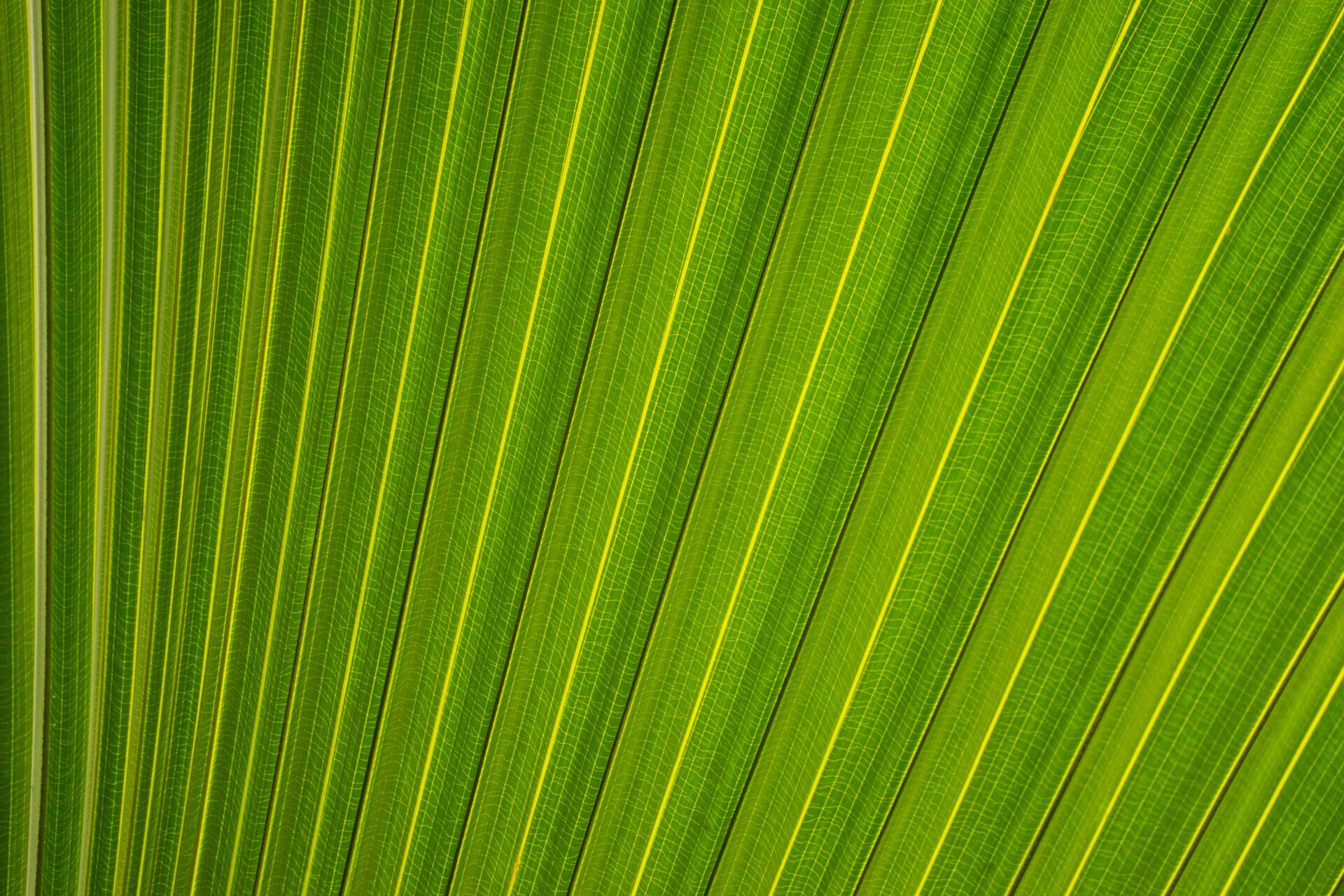 Making biofuels without sacrificing valuable materials is a prime motivation for the industry.

Innovators Magazine reported last year a research project in America that demonstrated the potential of what are labelled second generation biofuels.

“Second-generation biofuels differ from first generation biofuels because they don’t come directly from food crops like corn and soy. They include woody crops, perennial grasses, agricultural and forest residues, and industrial wastes,” explains Vikas Khanna assistant professor of civil and environmental engineering at the University of Pittsburgh.

And UPM Biofuels announced today that it is assessing the feasibility of developing a second biorefinery in Finland using these types of feedstocks. The company is carrying out an environmental impact assessment (EIA) which will gauge the suitability of a new refinery that would produce around 500,000 tonnes of biofuels for the transport industry – using ‘renewable and sustainable feedstocks’.

“We are looking into the use of several new feedstocks that fulfil sustainability criteria, such as wood residues and other sustainable wastes and residues. In addition to this in Uruguay we are testing a winter cropping concept with Brassica carinata for biofuels’ raw material. Oil from turnip rape-related carinata would be one of the possible raw materials for the Kotka Biorefinery,” said Petri Kukkonen, Vice President of UPM Biofuels Development.

The EIA study on the proposed plant in Mussalo, Kotka is expected take up to a year to complete.

Newsletter Signup
In this article:biofuels, Finland
Up Next:

Biotech becoming a star of the catwalk 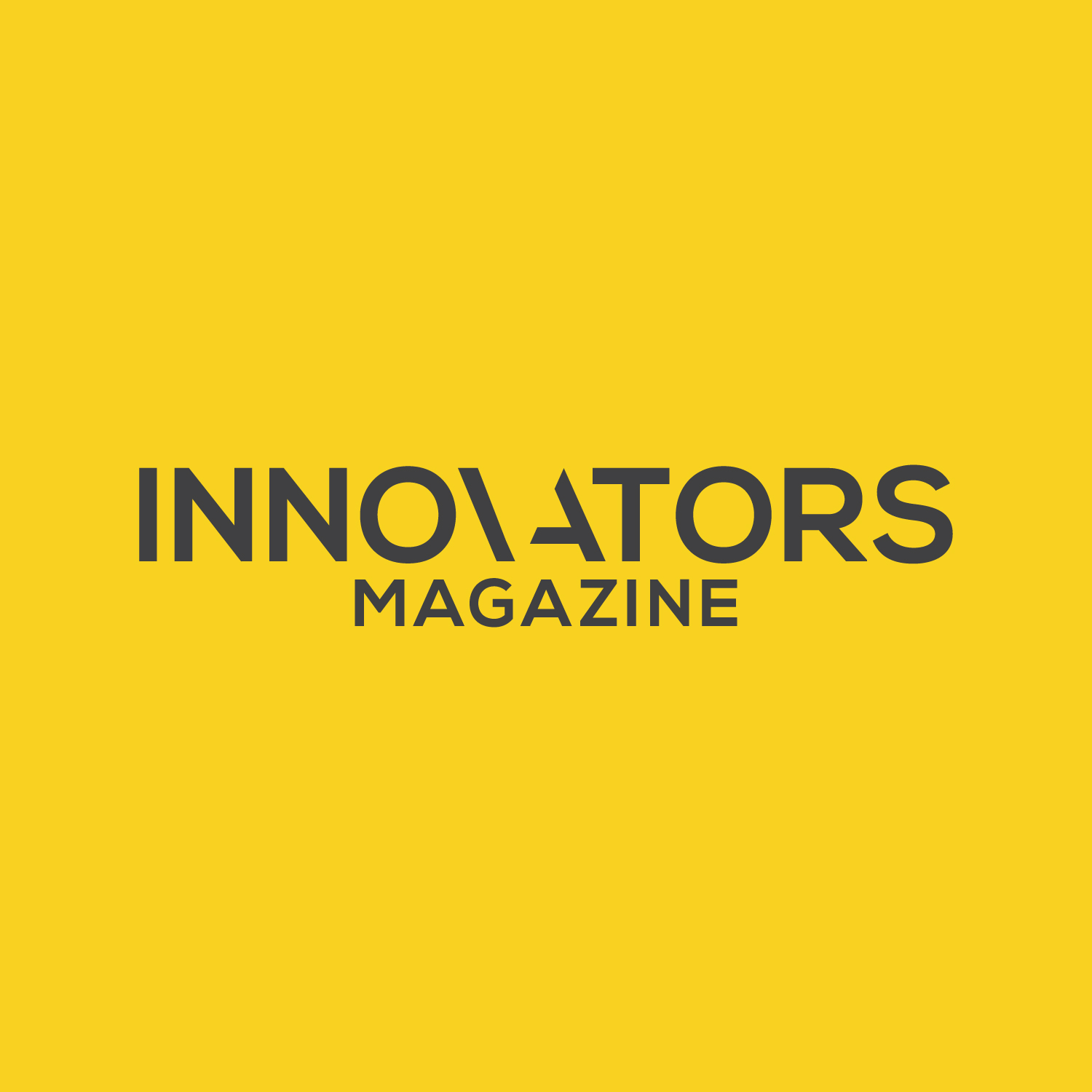 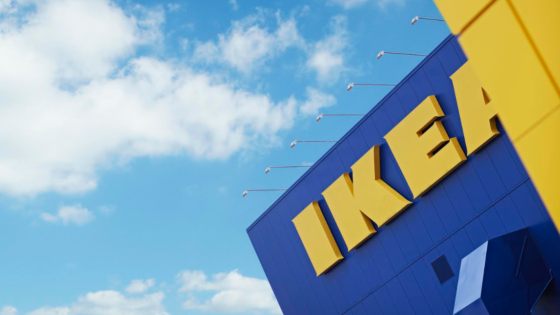 Checkout for less with low emissions